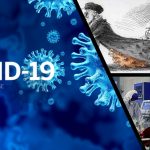 MEK Iran: How a Cover up Snowballed into a Massive Death Toll

Written by Jennifer Jones-Kelley on April 3, 2020. Posted in NEWS 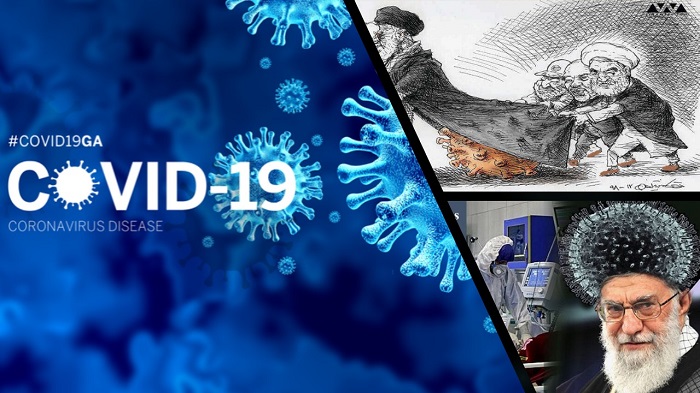 The regime’s lack of transparency about the presence and extent of the coronavirus in Iran from the beginning of the outbreak until now has created a public health disaster that continues to worsen.

On Thursday, the MEK Iran reported 16,100 deaths in 237 cities in Iran from COVID-19, the disease caused by the new coronavirus. The regime is still failing to report accurate numbers to the World Health Organization (WHO) and date has only acknowledged a total of 3,160 deaths due to COVID-19.

Those who dare to challenge the official reports are punished, even when such punishment itself endangers public health.

Regime authorities announced in February that “rumor-mongering” about the coronavirus was punishable by up to three years in prison and flogging. Officials have followed through on these threats by arresting anyone who contradicts official reporting on the number of cases and deaths or the conditions inside Iranian hospitals and morgues.

In early March, a nurse posted a video to social media describing a day in which more than 100 patients died at the hospital where she worked. She was arrested for contradicting the official death count, despite the fact that her services as a nurse are desperately needed right now. Other doctors and nurses have been arrested for posting videos and speaking to Western journalists, and some have told journalists that they fear that they are being monitored.

More than 16,100 people have died of coronavirus in 237 cities checkered across all of Iran's 31 provinces, according to the Iranian opposition PMOI/MEK.#Iran#COVID19Pandemic https://t.co/Zr3PhCFCXh

Meanwhile, the MEK Iran has received disturbing accounts of hoarding by government officials, creating a scarcity of personal protective equipment for healthcare workers. According to MEK Iran, more than 100 healthcare workers have died from the coronavirus after caring for infected patients.

The regime has gone to great lengths to hide the severity of the coronavirus epidemic in Iran. This begs the question of why. The answer can be found in the two major events in February: the celebration of the 41st anniversary of the regime’s founding and the Majlis (parliamentary) elections.

Last week the National Council of Resistance of Iran (NCRI) and the MEK Iran published documents they obtained from Iran’s National Emergency Organization describing six patients who were admitted to the hospital with suspected coronavirus infections. The documents were dated January 28. Regime President Hassan Rouhani recently unintentionally alluded to the documents in a speech praising the regime’s response to the virus, saying that the government had shut down flights from China after receiving a memo on that day (flights continued well after that date). The regime, however, did not report its first two cases of the coronavirus to the public or the WHO until February 19, after more than 50 people had died in the city of Qom. By this point, the outbreak was too large to conceal, so the regime shifted its focus to downplaying the numbers and blaming the U.S. to try to prevent a loss of voter turnout in the February 21 Majlis elections.

Later Rouhani would try to spin the date of the announcement in his favor. Without acknowledging that the government knew about the virus in January, he argued that the regime could have delayed the announcement another three days if they were truly evil.

“Although elections were scheduled for February 21, we could have waited and announced on February 22. But we did not do that and spoke honestly with the people,” he said.

While the Majlis elections saw the lowest voter participation in the history of the Islamic Republic, due to a boycott organized by the MEK Iran, a record number of voters turned out to submit blank ballots and some people still cast votes. The regime issued no warnings about the virus and took no precautions to safeguard voters. There have been no measurements of the number of people who were sickened at polling stations that day or how many people they unintentionally infected, but the disease spread rapidly in the weeks after.

Before the elections, the regime celebrated its 41st year in power with a large, state-sanctioned event. The regime celebrates its anniversary by densely crowding its streets with people and requiring all government employees to attend. More than a week after receiving evidence that coronavirus had reached Iran, the regime chose to move forward with the event, putting thousands at risk.

There is no way of knowing exactly how many lives will be lost due to the regime’s coverup and response to the coronavirus pandemic  It is said that the true test of leadership is how well you function in a crisis. The people of Iran are paying for this failure.