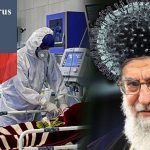 Written by Amineh Qaraee on April 2, 2020. Posted in NEWS 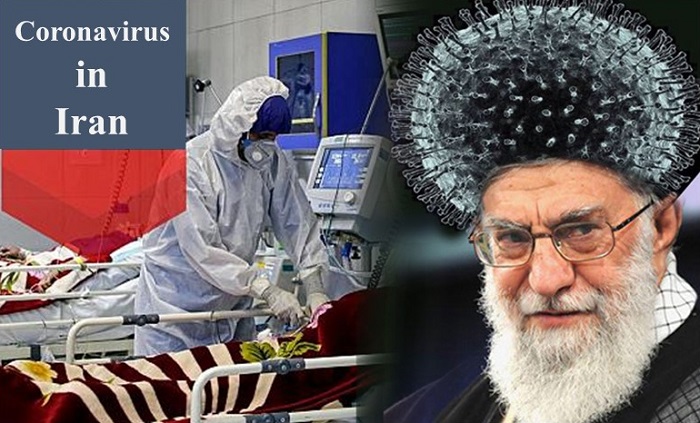 Khamenei must be held accountable for increasing the death toll coronavirus

The Coronavirus death toll in Iran has now risen to 16,100, as of April 1, according to the People’s Mojahedin Organization of Iran (PMOI/MEK Iran). This includes, but is not limited to:

One of those dead includes Dr. Niloufar Esmail Beigi from Tehran’s Moheb Kowsar Hospital, who had been working fat-out to save patients in the emergency room.

Mustafa Moin, the head of the Supreme Council of the Medical System, wrote to President Hassan Rouhani:

“The losses of a large number of the medical community, and the higher mortality of patients compared to other countries, will always remain as a shame… It is being warned that fatigue and the physical and mental toll on the medical staff, will threaten the quality of treatment for patients.”

Despite clear evidence that the virus is growing more serious by the day, the regime is lying about thousands of empty intensive care unit beds, that the regime’s “social distancing” plan was superior to the rest of the world, even though they are not providing aid to those who cannot work, and that infections have gone down.

“The nation has given a decisive response to the enemies and liars, but they are continuing their lies.”

“Pretending that the situation is normal and creating a false sense of security under the pretext of avoiding anxiety and stress could be dangerous, and consequences of stress are far less than the sudden exposure to a human catastrophe.”

Other officials did not lie about the spread of the disease yesterday.

“We should not have any illusions; we are still not in the phase to control the spread of the virus. We are in the phase of managing the disease. Whenever we reach a point to be able to contain the virus, we will make that public.”

More than 16,100 people have died of coronavirus in 237 cities checkered across all of Iran's 31 provinces, according to the Iranian opposition PMOI/MEK.#Iran#COVID19Pandemic https://t.co/Zr3PhCFCXh

“There are no districts in Tehran that have stayed immune to the disease.”

Although, Zali did blame wrongly Iranians for not staying at home, without recognizing that many of them cannot stay at home or they would have no money to feed their families.

Dr. Adham Ismail, the Word Health Organisation’s representative in Iraq, told the state-run Al-Iraqiya TV on March 30, that Iraq closed its border with Iran on the same day that the virus was found in Qom and that if Iran had quarantined the city and ended flights to China, the country would not be in such a bad state or have infected so many other countries.