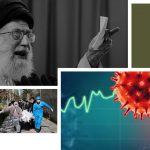 MEK Iran: Iranian Regime Continues to Deceive and Lie to People of Iran 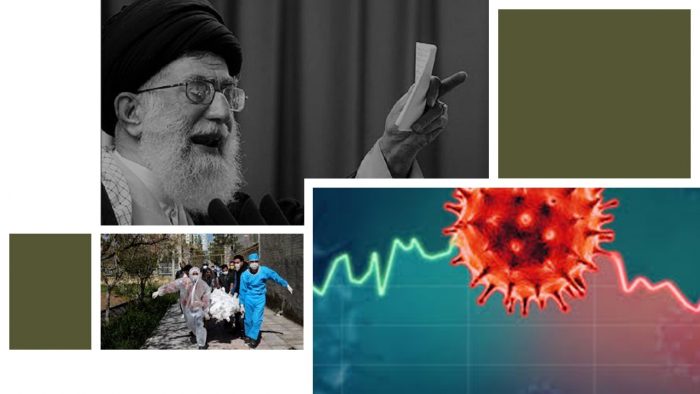 One of the main concerns for the Iranian regime over the past few years has been the possibility of further nationwide uprisings. As time goes on, the number of major anti-government protests and rallies increases.

There are many threats to the regime’s survival, including crippling economic sanctions, but the biggest threat is the people of Iran. They are so determined to see the regime fall and with every crisis that the regime sparks, their determination grows stronger.

The latest crisis that the regime is dealing with is the Coronavirus outbreak. The regime has failed spectacularly in trying to contain the crisis. Of course, it is an unprecedented situation that all governments across the world are battling against. However, governments are learning from each other, trying not to make the mistakes that were made in other countries. Difficult decisions, unpopular decisions, have had to be made, but they are predominantly to ensure that the people are safe and that health services can cope with the health crisis.

The main opposition to the Iranian regime has been picking up the regime’s slack and has been reporting daily on the extent of the situation in Iran. Mujahedin-e Khalq (PMOI/MEK Iran) has said that more than 17,500 people have died in Iran after contracting COVID-19, but the regime’s figure is a mere fraction of this.

More than 17,500 people have died of coronavirus in 240 cities checkered across all of Iran's 31 provinces, according to the Iranian opposition PMOI/MEK.#Iran#COVID19Pandemic https://t.co/xNvwkywE7k pic.twitter.com/5FQ5SVDyI9

Furthermore, the Iranian government is reporting contradictory information about the Coronavirus outbreak. Officials have been sharing their concerns, with some claiming that the crisis is under control, while others say that the health service is buckling under the pressure and that foreign aid is needed.

President Hassan Rouhani is repeatedly saying that the situation is being managed very effectively and falsely claimed that there are approximately 20,000 empty beds available in clinics and hospitals.

The number of deaths and new cases of Coronavirus is increasing, but President Rouhani is claiming that the numbers are decreasing.

At the same time, the regime’s Ministry of Foreign Affairs is engaged in a propaganda campaign, as are numerous regime lobbies and apologists around the world. They are trying to portray US sanctions on Iran as having an extremely detrimental effect on the Coronavirus crisis. However, the United States has repeatedly stated in the past, and again more recently, that sanctions on Iran do not include medical supplies and medication – they target Iran’s funding of terrorism and other belligerent activities including its nuclear and ballistic missile programs.

The Iranian regime is losing its grip on power and the end of its existence could be close. https://t.co/t6bypc0d6K#Iran #MEK @USAdarFarsi #COVID2019 #coronavirus pic.twitter.com/dNZw28QCuZ

US Secretary of State Mike Pompeo recently commented on these arguments, declaring that the regime is looking for appeasement and the lifting of sanctions because it wants “cash for the regime’s leaders”. He said that it has nothing to do with the regime’s desire to right the pandemic.