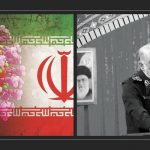 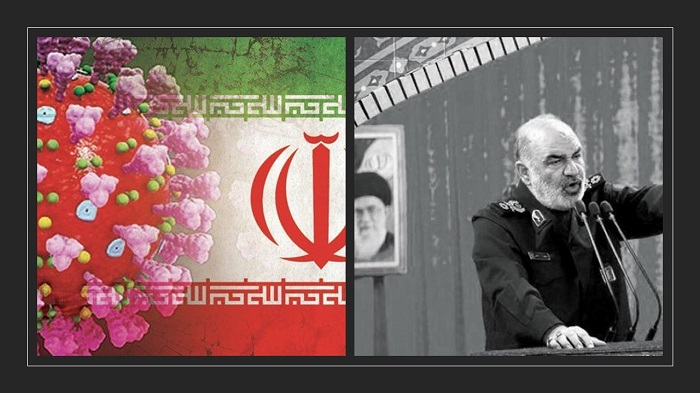 Salami, head of IRGC, claims that coronavirus is bioterrorism.

It seems that the Iranian regime has made a dismal effort at containing the novel coronavirus (COVID-19) spread throughout Iran.

Virtually every country in the world is affected in one way or another by COVID-19, whether it is already well-rooted in the country and still spreading, like Italy, or it has been successfully contained for the moment by South Korea, Australia, and New Zealand, or kept completely out of the country like with Samoa. All these actions have been taken by quick thinkers and there hasn’t been time to dwell on the blame game like the Iranian regime appears to be doing at present.

Saving lives won’t happen if the Iranian regime continues to believe the crisis will be solved if they can find something or someone to blame. Seemingly they are now saying the coronavirus outbreak is the result of a biochemical and bioterrorist attack by the United States. Saying this instead of getting on with the serious business of saving lives is not going to help the relatives of the 3,300 who have already succumbed to the virus.

Bioterrorism will extend until 2030

Heshmatollah Falahatpisheh, a member of the Majlis (Parliament), is set in the mythical belief that coronavirus isn’t a normal occurrence but is an act of bioterrorism. He even has what seems to be inside knowledge that bioterrorism is going to persist until the magic year of 1930.

Previous Iranian regime president, Mahmoud Ahmadinejad, came up with similar rhetoric in a letter he wrote to the United Nations Secretary-General referring to the coronavirus as the new weapon and a biological device which is being used just by the dominating powers to wreak havoc for nations and disrupt world security.

The MEK sees this as a cover-up

No other country has tried to justify this sudden outbreak of coronavirus by alluding to the possibility of bioterrorism. If they did that lives in their own countries lost to coronavirus would match or top those in Iran. This is just a do-nothing excuse. A shying away from helping Iranian people conquer this uncontained outbreak and the people will no longer stand for this sort of misinformation. They will judge the present regime on what it does not what it preaches.

The myth of the U.S. and biological warfare

The Iranian regime will not stop reporting the ridiculous notion that the Pentagon has built a Biological Weapons Laboratory in Georgia and on the Russian Border and it was from this construction that the coronavirus was born. Even Hossein Salami, the commander of the IRGC, won’t stop pushing this nonsensical attack, saying in no uncertain terms that the virus could well be due to an American biological invasion. For those who aren’t sure what to think like Hossein Amir-Abdollahian, the representative of the supreme leader for international affairs offered his opinion on Twitter by saying that sometime in the future in the White House will admit that COVID-19 was biological warfare levied against what should have been just China and Russia, their greatest rivals, but in the end, tried to wipe out the U.S. population and other parts of the world too.

According to the MEK, these “do nothing” excuses are futile. The Iranian people can see what other countries are doing for their people and can compare it to their own regime’s inaction.

Iranians have consistently rejected how the regime has deceived them over matters like gasoline price increases, the Ukrainian plane brought down by Revolutionary Guards and the huge death toll from the protests in November 2019. No longer will they accept the regime’s trickery, including the regime finding excuses not to have alleviated the effects of the coronavirus, which was basically too little, too late, with one of the world’s highest death tolls.