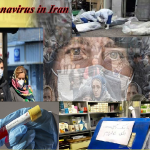 MEK Iran: The IRGC is Hoarding Health Masks and Disinfectants 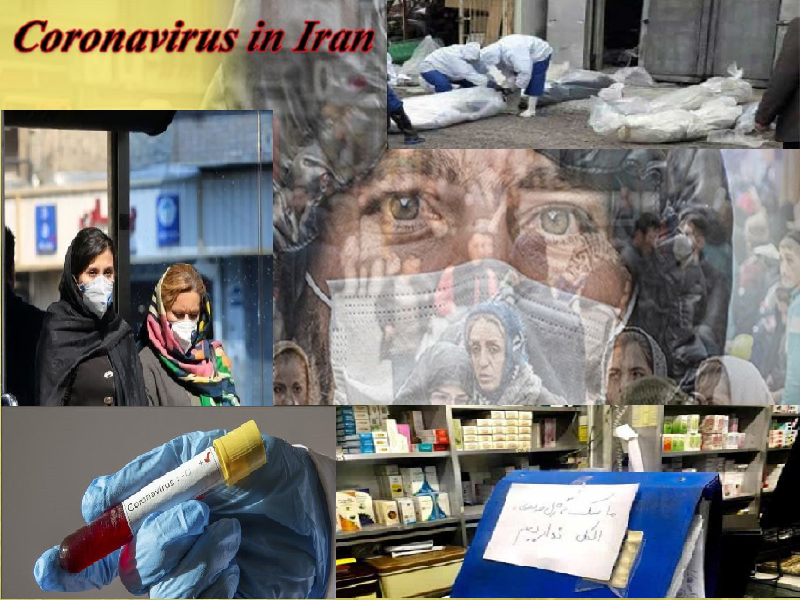 In the meantime, according to most reports published by the People’s Mojahedin Organization of Iran (PMOI, Mujahedin-e Khalq or MEK) the death rate is accelerating with more than 2600 deaths to date.

The most important use of face masks according to medical authorities is to issue them to those who have COVID-19 so as to protect the further transmission of the virus. They are of little use as a protective device for those who want to protect themselves from getting the virus unless they are a very specialized design.  Despite this, the Iranian regime is allegedly hoarding both masks and disinfectant, therefore, denying them to those who most need them to help reduce transmission rates.

In the meantime, according to most reports published by the People’s Mojahedin Organization of Iran (PMOI, Mujahedin-e Khalq or MEK), the death rate is accelerating with more than 2600 deaths to date.  In Gilan province alone in the north of the country, 408 people have died.  The Iranian people know they have been neglected as this COVID-19 outbreak accelerates. While most governments in other countries are actively engaged in ensuring that health professionals get the best protection, the Iranian regime is doing virtually nothing. It is even stockpiling medical equipment and medication and not distributing it to those who need it the most. Worse still the Islamic Revolutionary Guard Corps (IRGC) has been selling these much-needed supplies at over-inflated prices so it can line its own pockets.

Face masks have not been made available to health workers and even though the regime’s health minister has brought up the matter and has admitted that nothing has been done to redress the abuse of face masks there is still no resolution in sight.

The head of regime judiciary Ebrahim Raisi, who was known to have been involved in the massacre of 30,000 political prisoners in 1988, said when interviewed on 1st March that the regime’s prosecutors must treat those that are taking advantage of the scarcity of face masks in the COVID-19 outbreak severely. At the same time that these words are being spoken the IRGC is stockpiling medical supplies in the pursuit of profit.  2,000 rials was the price of a face mask before the establishment of COVID-19 but the price range now, depending on your location, is between 60,000 and 150,000 rials. This makes them totally unaffordable for the average health worker so they are taking on the task of making their own.

It can’t get much worse when it is heard through social media channels that agents for the IRGC have been selling air fresheners but misleading people by calling them disinfectant sprays. The IRGC has no morals and no compassion at all. It should be accountable to the people but it is not.

Mrs. Maryam Rajavi, the President-elect of the National Council of Resistance of Iran (NCRI) stated quite clearly that the current mullahs’ regime has no idea what to do in this health emergency. It doesn’t know how to play a leading role in the nation to tackle COVID-19 including in the district of Gilan where she is pleading with the younger people to care for those with COVID-19 while protecting themselves at the same time.