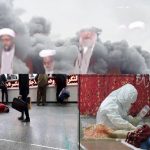 Written by Esmail Mohades on March 7, 2020. Posted in NEWS 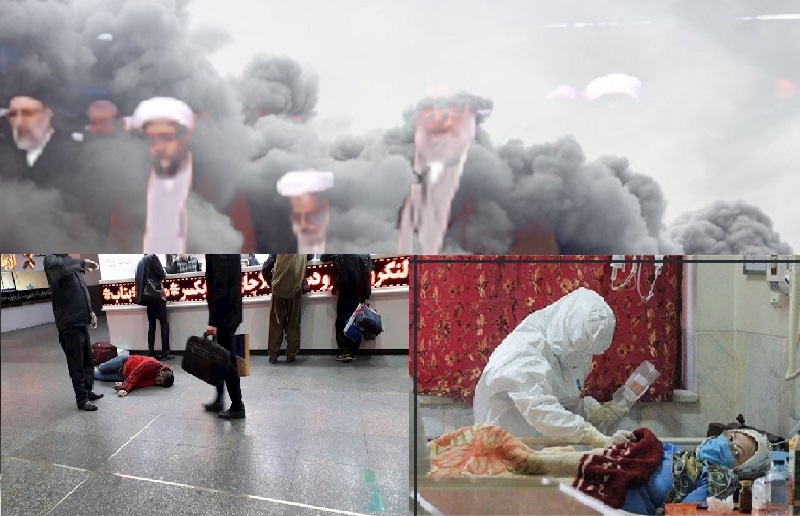 The MEK’s revelations have only angered regime officials and now, rather than equip hospitals or enforce a quarantine zone around infected cities; the regime has decided to fall back on a favorite way to deflect negative attention. They’ve started a propaganda campaign against the MEK using their state-run media.

At least 1800 people have died of the coronavirus in Iran, according to the People’s Mojahedin Organization of Iran (PMOI/MEK), and the crisis is only getting worse because of the regime’s inaction.

The spread of #Covid_19 throughout #Iran has led to questions about the source of the outbreak. https://t.co/bHCW0Pgsqt#MEK @USAdarFarsi pic.twitter.com/rqU5pzBcsH

The MEK’s revelations have only angered regime officials and now, rather than equip hospitals or enforce a quarantine zone around infected cities; the regime has decided to fall back on a favorite way to deflect negative attention. They’ve started a propaganda campaign against the MEK using their state-run media.

On March 3, the regime’s official news agency IRIB started the completely unfounded rumor that the MEK headquarters in Albania is not only rife with the virus, which is odd considering the regime always claims that it is so closed off, but that there has been a riot there. Frankly, the piece is nothing more than lying after lie, so we won’t repeat it here. Please know that there is no coronavirus outbreak at Ashraf 3.

The regime’s ambassador to the United Kingdom Hamid Baidinejad tried to claim that the MEK is exaggerating the scale of the outbreak in Iran and the failure of the regime to provide necessary care to the people of Iran.  While the state-run RajaNews news agency wrote on March 2 that Maryam Rajavi, the president-elect of the National Council of Resistance of Iran (NCRI), is fabricating the death toll.

After 40 years of the mullahs’ rule, Iranian people are vulnerable in the face of floods & earthquakes, victims of road crashes, distressed by poverty, forced to sell body parts & humiliated by unemployment, & drug addiction #Iran #FreeIran2020 pic.twitter.com/kRlxcmiqUG

Of course, reports from Iranians, healthcare workers, other state-run media outlets, and even regime members say that:

Does the regime expect us to believe that high-ranking members of the Iranian government are MEK double agents? It’s far more likely that the MEK is reporting the truth and that some mullahs are taking this threat seriously.

Thankfully, few are taking the regime’s lies as facts and many Western news outlets have been reporting the true scale of the crisis, including its spread to prisons (and political prisoners).

Rajavi said: “The only thing that matters for this regime and its officials is to keep their grip on power. People’s lives, health, and resources have no value for the ruling mullahs. The Iranian people have suffered the greatest damage and losses under their rule, as a result of external wars, domestic repression, poverty, unemployment, and illnesses.”