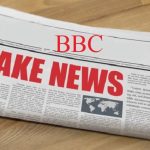 #AyatollahBBC Trends on Twitter in Response to BBC Hit piece

Written by Esmail Mohades on November 17, 2019. Posted in NEWS 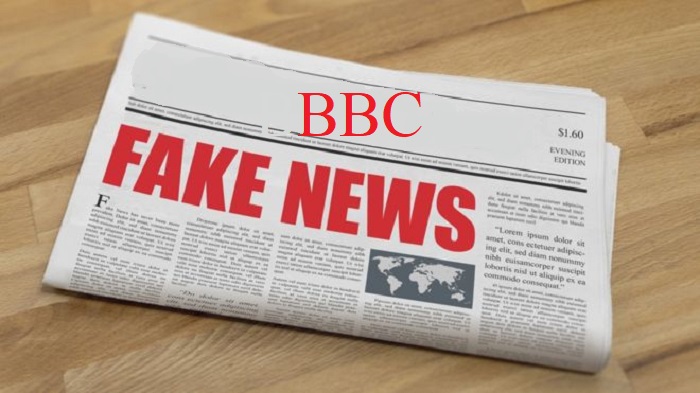 MEK supporters around the world are reacting to the recent false BBC reports about the MEK with anger on social media. People on Twitter used the hashtag #AyatollahBBC to express their displeasure with the BBC’s biased reporting on the MEK.

The hashtag had more than 20,000 tweets in a two-hour period on Wednesday night and quickly began to trend worldwide. As of Thursday, Twitter monitoring records show that the hashtag has been shown to Twitter users more than 20 million times.

The BBC attracted the ire of the Iranian diaspora on November 7, 2019, when it aired a report on the MEK that rehashed old regime propaganda. The sources used in the report were MOIS operatives claiming to be “former MEK members,” a regime tactic that has been repeatedly exposed.

#BBC showed up as a mouthpiece of the barbarian mullahs against #MEKhttps://t.co/iU0KKXEloT#StopYellowJournalism #FakeNews #Iran #MEK
@BBCWorld @LPressly @Ofcom @BBCPersian pic.twitter.com/gPor5xDOGe

The report focused on MEK members living at Ashraf-3, the MEK’s new headquarters in Albania, which has been the target of attempted terrorist plots by the Iranian regime and vicious smear campaigns attempting to discredit the organization and lay the groundwork for future attacks.

The National Council of Resistance of Iran’s (NCRI) Security and Counter-Terrorism Committee released a statement on the day the report was broadcast clarifying the allegations made in the report and noting the attempts made by the Iranian regime to discredit the MEK using “former MEK members.”

Four days later, on November 11th, the BBC’s English and Persian websites posted a censored version of the broadcast to appeal to the Iranian regime’s media outlets and Friday prayer leaders. The censored version of the broadcast was less than half the runtime of the original and excluded any positive mentions of the MEK. The BBC’s accommodation of the Iranian regime’s propaganda machine clearly showed the lengths to which the outlet had chosen to go to serve the clerical regime, even as the religious tyranny is faltering under the weight of Iranian people’s resistance, tightening economic sanctions, regional developments, and increasing international isolation.

Later that day, BBC Persian TV invited the “former MEK members” to come on air and repeat their allegations about the MEK once more on television.

Sadeq Saba went into Iranian prisons to interview prisoners. Saba broke the journalist’s ethical code and interviewed prisoners who had been tortured to the point of submission and gave false information out of fear for their lives. The Iranian regime used these interviews to whitewash the crimes that took place inside its prisons, to delegitimize the MEK, and to justify their continued repression of MEK activists.

The #Iranian regime has responded to the continued uprisings in Iraq and Lebanon through #BBC's #FakeNews gainst #MEKhttps://t.co/A3uFkpMmBM#Iran #FakeNewsMedia @USAdarFarsi pic.twitter.com/sI5zZtsRqe

30,000 political prisoners were executed during a single summer during the 1988 Massacre, most of whom were MEK members. Many of them were tortured before they were shot or hanged and then buried in mass, unmarked graves. To date, none of the perpetrators have ever faced justice for their roles in this crime against humanity.

BBC Persian has never apologized for the role it played in assisting the Iranian regime in oppressing its people, not has it acknowledged its role in helping the perpetrators of the 1988 Massacre evade justice.