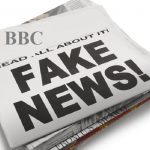 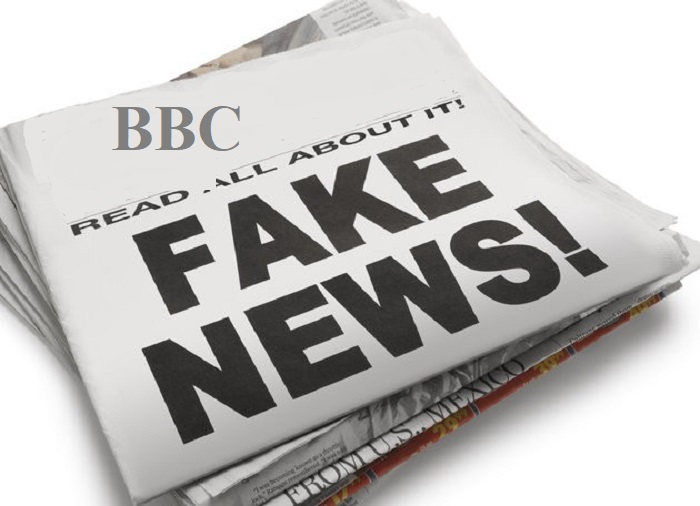 While mullahs have been pushed toward a deadly cliff by the Iranian People and people of the region countries, BBC has rushed to save them through spreading lies against the MEK

The BBC published a lie-filled report about the Mujahedin-e Khalq (PMOI/MEK) based solely on the statements of two Ministry of Intelligence and Security (MOIS) agents, even though the MEK had spoken with the BBC journalists for five-and-a-half hours at their Albanian headquarters of Ashraf 3, which brings the whole notion of balance and accuracy into question.

The piece was so bias that Shahin Gobadi, Press Spokesman of the MEK, had to ask what the Regime offered the BBC to secure this “inexplicable and vulgar hit-piece” against the MEK.

Gobadi wrote a response to the BBC report where he said that the only explanation for the libelous anti-MEK website article is that the previous slanderous anti-MEK radio program didn’t please the mullahs enough.

He wrote that the BBC was wrong to claim that the MEK didn’t want to speak with the BBC, when their only reservations were about taking part in a hit-piece scripted by the MOIS who have previously plotted terror attacks against the MEK in Albania, France, and Iraq, even providing documents to prove this.

In fact, the BBC need not even take the MEK’s word for it. They could instead listen to the Albanian Police, who revealed details of the regime’s plots against the MEK in Albania less than three weeks before this article was published. They could also take the word of the French, German, and Belgian police forces, several UN officials, and many politicians across the world.

No wonder people in #Iran call #BBC as Ayatollah BBC
It has always been a partner to mullahs for running demonizing campaign against #MEK, #FakeNews #FakeNewsMedia @USAdarFarsi https://t.co/gLETU8OlNR

So who are these MOIS agents? Gobadi explains that Gholam-Ali Mirzai, a prisoner-of-war captured by the MEK after attacking them, was released and offered a safe haven by the MEK, should he not want to return to Iran. He was even sent to Albania by the MEK but was asked to leave.

He lied when he said that he was not told about his family’s visit to Iraq when he resided in the MEK camp there. After all, the camp was accessible to everyone and, at the time, the representatives of the United Nations Assistance Mission in Iraq (UNAMI), the United Nations Refugee Agency (UNHCR), and the US military were present at the camp and would certainly have intervened.

The journalist even admits in the article that Mirzai visited the Iranian Embassy in Tirana and quoted a diplomat as saying that “some of the ‘disassociates’ are certainly working for Iran”.

While the other informant, Hassan Heyrani, admitted in his own handwriting that he’d been expelled from the MEK over “intelligence, security concerns, and his treason”, for which he had apologized; a document that is publically available and could have been accessed by the reporter.

Gobadi wrote: “These bogus narratives pursue only one objective: Mollifying the criminals ruling Iran at the expense of [the MEK] who have dedicated their lives to democracy and freedom in Iran, and more than 100,000 of whom have been executed by the ruling mullahs, including 30,000 massacred in 1988.”

The Iranian Regime is facing multiple crises domestically and internationally, so it feels the need to hit back at the MEK, which is the democratic opposition movement capable of overthrowing them in favor of a Free Iran. But why does the BBC feel the need to defend the mullahs?

Gobadi wrote: “Perhaps, from the perspective of the Iranian regime’s western appeasers and benefactors [the] only “crime” of MEK [is] their singular focus on, and unflinching dedication to, one sacred mission: liberating Iran from the yoke of the monsters who wear the turban and the robe and exploit religion to justify their savagery, unmatched by any dictatorial regime since the Second World War.”