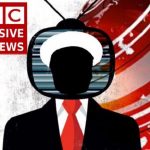 BBC Censors Its Own Broadcast to Further Pander to the Mullahs

Written by Mohsen Aboutalebi on November 14, 2019. Posted in NEWS 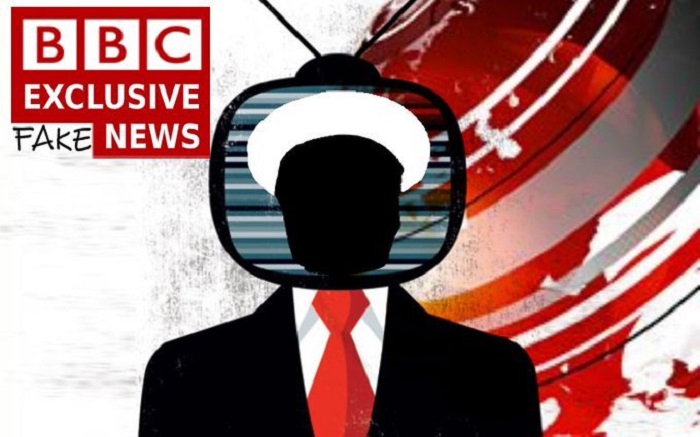 On November 7, 2019, the BBC World Service broadcast a report on the MEK. The piece was a rehash of discredited regime talking points and relied heavily on “former members” of the MEK, despite the fact that it has been well-established by numerous authorities that these so-called “former members” are recruited by the regime’s Ministry of Intelligence and Security (MOIS).

While mullahs have been pushed toward a deadly cliff by the #Iranian People and people of the region countries, #BBC has rushed to save them through spreading lies against the #MEK#StopYellowJournalism #FakeNews #Iran@BBCWorld @LPressly @Ofcom @BBCPersian @USAdarFarsi pic.twitter.com/LoixOeJarp

The National Council of Resistance of Iran’s (NCRI) Security and Counter-Terrorism Committee responded to the report on the same day, clarifying errors and calling attention to the Iranian regime’s efforts to demonize the MEK.

On November 11, 2019, the BBC posted a new version of their report on their Persian and English websites. The edited version appears to have been censored for consumption by the regime’s media outlets and it’s Friday prayer leaders. The original report was one-sided and full of inaccuracies, but the edited version managed to take any possible positive mention of the MEK and scrub it from existence.

The original report is 26 minutes long and contains approximately 4,000 words. The edited version available on the websites contains less than half of the original content. The BBC, in further editing this false report, engaged in “censorship of an already censored content.”

The #Iranian regime has responded to the continued uprisings in Iraq and Lebanon through #BBC's #FakeNews gainst #MEKhttps://t.co/A3uFkpMmBM#Iran #FakeNewsMedia @USAdarFarsi pic.twitter.com/sI5zZtsRqe

Censored content was wide-ranging but almost invariably involved positive mentions of the MEK or its members. Some of the content that was censored included:

The censored version of the BBC’s hit piece turns an already embarrassing example of disinformation into full-blown propaganda for the Iranian regime. It also erodes any remaining trust Iranians have left in the BBC, which has long been viewed as an outlet for proponents of the policy of appeasement.

It is at least encouraging to see that the Iranian regime’s demonization campaign has become so well-known and been discredited so exhaustively that even the BBC’s editors had to acknowledge diplomats who have stated: “Some of the former members of the organization that have defected are definitely cooperating with Iran (regime).”