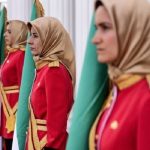 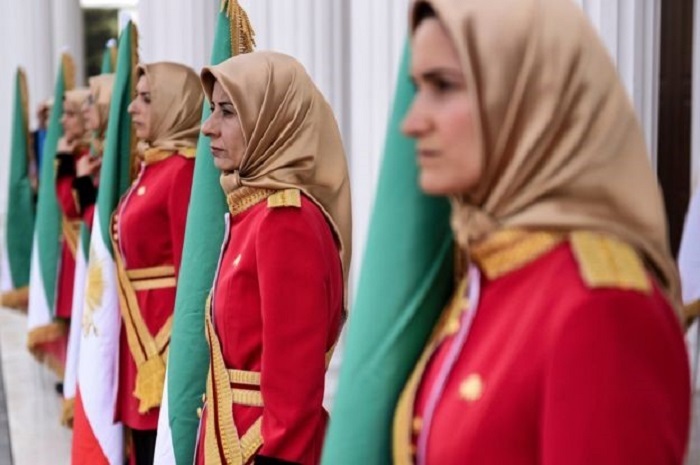 Helping mullahs to escape the deadly crisis they are facing these days, once again BBC showed up as a mouthpiece of the religious fascist regime ruling Iran. In an article on 11 November 2019, BBC tried to echo the four-decade false allegations against the Mujahedin-e Khalq (PMOI/MEK).

In a frustrated effort to tarnish MEK’s portrait and making it appears as though there is no alternative to the Iranian regime and that the West is better served by continuing the policy of appeasement, the mullahs have stepped up their demonizing campaign against the Iranian resistance and the MEK.

Again, the BBC on behalf of the mullahs’ Ministry of Intelligence and Security (MOIS), tried to run a demonizing campaign under the disgraced banner of “former MEK members”.

The mudslinging by the current functionaries of MOIS, disguising themselves as MEK’s “former members,” have repeatedly been exposed by irrefutable documents and evidence, and condemned, as was the case in a German court’s ruling against Der Spiegel for regurgitating similar smears.

It is worth mentioning that, the Albanian Police exposed the details of the Iranian regime’s terrorist plots against the MEK members in Albania through the services of “former members”, on October 23, 2019.

The BBC has tried to portrait the MEK as a cult, as the MOIS has tried it for the past four decades. Last summer, some 350 dignitaries from 47 countries spent five days at Ashraf-3, the home of MEK members in Albania, and saw everything up close and personal. So, there is no need to add anything but noting the remarks of the Former Mayor of New York City and the US President Donald Trump’s personal lawyer, Rudy Giuliani when he referred the MEK members saying: “These are people who are dedicated to freedom”

He added: “And if you think that’s a cult, then there’s something wrong with you,”

It was not just Mayor Giuliani, dozens of political dignitaries from different political diversities have repeatedly argued the tag of “cult” in the past forty years.

Parroting the propaganda of the notorious Intelligence service of a barbarian regime, of course, is not an honor for BBC; however, the Iranian regime’s critical situation has compelled BBC to lend a hand to the mullahs.

@HanifJazayeri This is not a surprise. It has become endemic. BBC did exactly the same thing in 2003, 2006, and 2011. They have a habit of rushing to the aid of the mullahs when they are on the ropes and when the Resistance is on the ascent. @iran_policy https://t.co/lytU6NJ8S0

These efforts against the MEK are in vain, however, the growing popularity of the MEK and the uprising against the Iranian regime in Iraq and Lebanon, is the best reply to the demonizing campaign against the MEK by both the mullahs and the BBC.