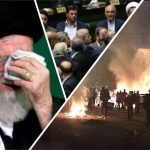 Written by Mohsen Aboutalebi on November 13, 2022. Posted in NEWS 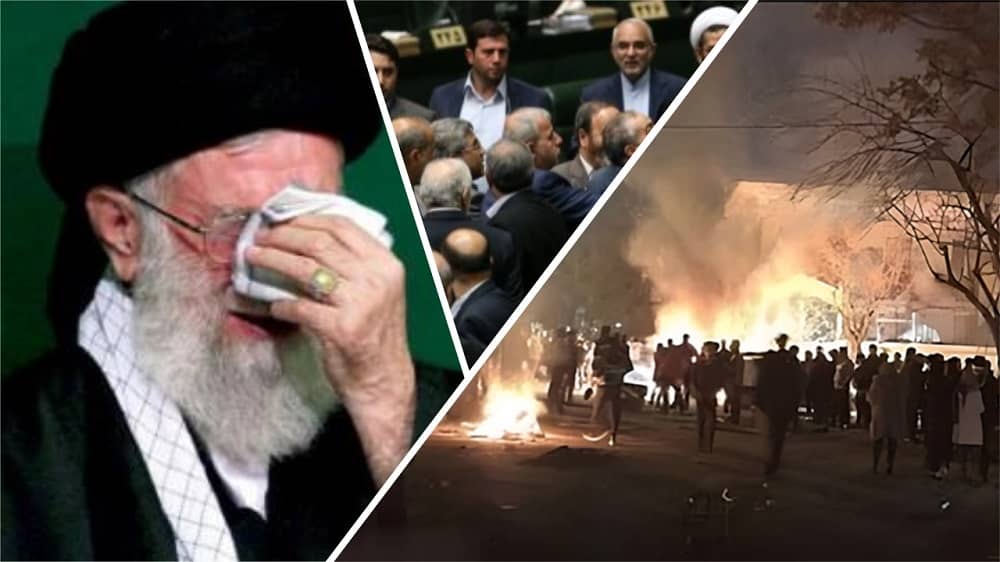 Following that, Gholamhossein Mohseni-Ejei, rushed to the scene to further intimidate protesters by threatening them with “preventive trial and punishment of rioters, particularly their main elements.”

The nationwide uprising in Iran continues unabated, exacerbating the clerical regime’s infighting. On November 6, approximately 200 regime MPs issued a statement requesting that the judiciary and its chief, Gholamhossein Mohseni-Ejei, “punish” and “rapidly and firmly deal with” protesters by sentencing them to “execution.” On the same day, the regime’s mouthpiece, Kayhan daily, called for a harsher crackdown on unarmed protesters and urged officials to allow security forces to use live ammunition rather than pellet guns. “Why don’t you let the security forces deal with the rioters and make them regret their actions?” it asked.

Masoud Setayeshi, the judiciary’s spokesperson, announced on November 8 that indictments had been issued against 1,024 detained protesters. “The judiciary will firmly deal with those who disrupted security,” he said, according to the semi-official news agency, ISNA. Top officials, not just those associated with the “reformist” faction, have called for “dialogue” with protesters. Officials from Khamenei’s faction and Ebrahim Raisi’s government admit to failing to quell protests.

Iran’s Minister of Cultural Heritage, Ezzatollah Zarghami, has also called for dialogue. Zarghami oversaw the regime’s state radio and television for many years and was instrumental in the 1979 Iran hostage crisis. “I believe there is no other option but to engage in dialogue. Some friends wondered if I was referring to those who are instigating street riots. Please refrain from putting words in my mouth. I said we had no choice but to speak among ourselves,” he said on November 6, according to the state-run Daneshjoo news. 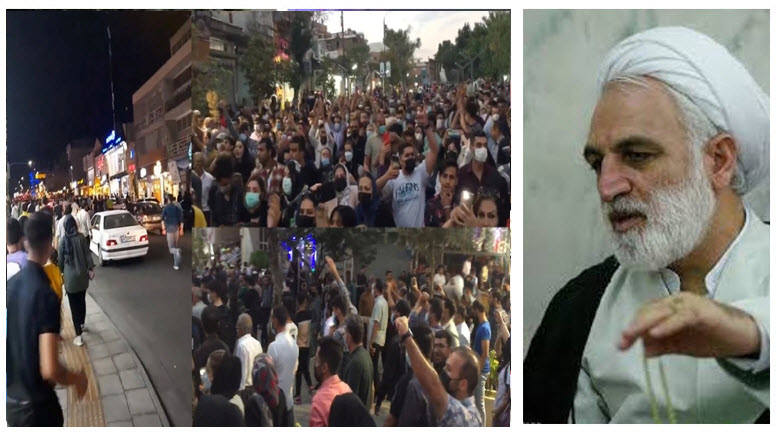 Gholamhossein Mohseni-Ejei, “I order the judiciary officials and other related apparatuses to hand over the main forces of the riots to the judiciary,” he was quoted as saying on November 7 by Iran’s state TV.

With the regime’s demise on the horizon, Zarghami expressed grave concern for his own fate. “I am part of this system. If the regime changes and people want to punish ten officials, I will be among those officials.”The public session of the parliament on November 6 demonstrated the regime’s ongoing infighting. Sistan and Baluchestan MP Moin-of-Din Saidi acknowledged the security forces’ brutality in oppressing innocent worshipers in Zahedan and Khash.

“In Zahedan and Khash, we witnessed two bloody Fridays and the martyrdom of dozens of innocent worshipers.” Those responsible for this tragic incident must face the consequences. Baluchistan accounts for one-third of the casualties in our country’s recent unrest. “We must hear the voices of the bereaved before it is too late,” he said, according to Iran’s state television. On November 6, the seminary of Qom issued a statement calling on the regime to “respect the dignity of Iranians from all walks of life, regardless of their religious views.” “The government must immediately release all political prisoners,” the statement said, according to the state-run Shafaqna website.

These contradictory remarks highlight the regime’s inability to quell protests. Khamenei’s suppressive apparatus has been rendered ineffective in restoring the status quo by powerful waves of dissent.