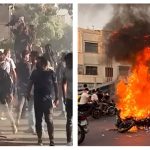 Iranians have become fearless and determined to depose the tyrannical regime

Written by Esmail Mohades on November 11, 2022. Posted in NEWS 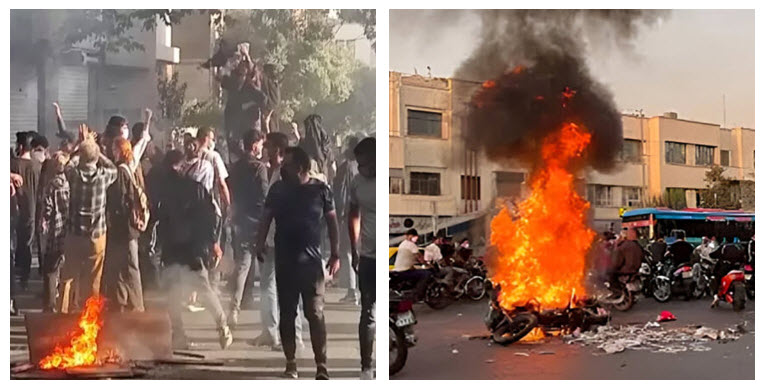 The country has previously experienced eruptions, and this time we are witnessing the most severe of them all.  The regime was able to put out the fires of the protests in 2009 and 2019.

Iran’s ongoing protests are the volcano that the Iranian Resistance has been warning about for years. They have frequently warned that the regime will face more severe protests, with more women and a starving nation taking part. The truth is that Iranian society is modern, that women want equality, and that they are tired of gender discrimination. This is not a new ideology; they were sick and tired of it since the regime’s inception.

Today, despite all of the regime’s efforts, including the rapid trial of thousands of detained people and the killing of over 450 protesters, the people are refusing to back down and will not tolerate the violence that has been unleashed on them.

The regime made the decision to rule the country with an iron fist from the start, and like any other dictatorship, they did not understand reality and became increasingly deluded in their own image. An image that is the interpretation of medieval Islam, which they believed would win not only in Iran but also internationally, and that they could simply rule through divine fear.

The people’s demand in the ongoing protests is for true democracy, not for simple and primitive demands. Society has changed, as has the political landscape. Fear has vanished, which is bad news for the mullahs’ regime because fear is the foundation of their rule. 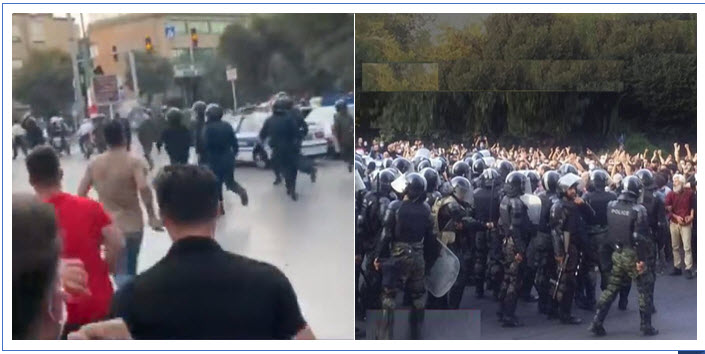 An image that is the interpretation of medieval Islam, which they believed would win not only in Iran but also internationally, and that they could simply rule through divine fear.

Today, protesters have gained valuable experience from previous uprisings, particularly the one in November. They have a high level of organization and have become fearless, challenging the security forces fully aware that they will be arrested or killed. Additionally, the security forces weakening power and casualties have severely demoralized their ranks.

The numerous directives issued by IRGC commander-in-chief Maj. Gen. Hossein Salami and his lieutenants to provide guidance on how to deal with the uprising have been ineffective. Indeed, Salami has instructed his subordinates not to deploy “demoralized, disgruntled, and dissatisfied personnel.”

Interestingly, a member of the IRGC’s paramilitary Basij commander complained that only half of the Bassij members called to action had shown up for duty, implying that they are afraid of being targeted by an increasingly defiant and radical crowd, particularly the youths, and are concerned about the regime’s overthrow, which is getting closer by the day.