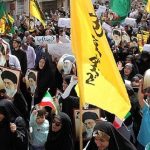 Written by Esmail Mohades on November 2, 2022. Posted in NEWS 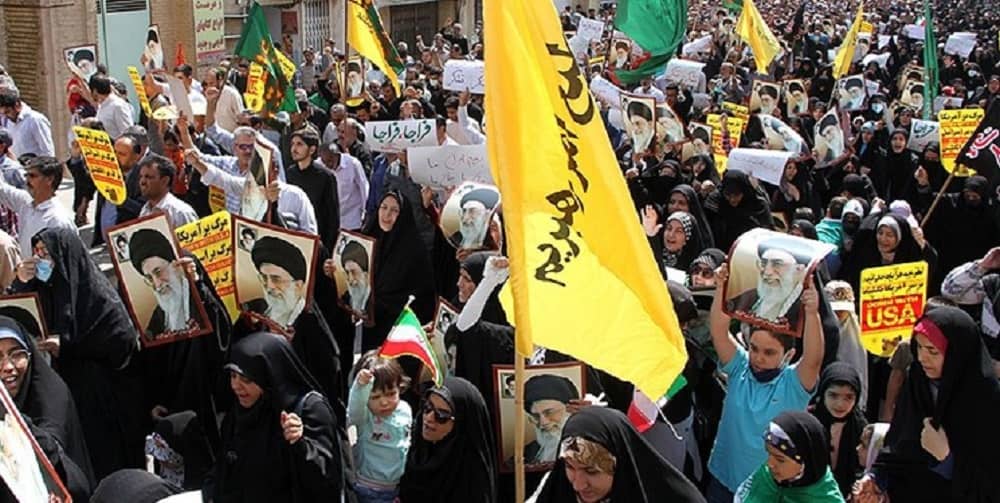 Iran’s ruling theocracy and officials, who boasted that Friday marked the “beginning of the end of riots,” were forced to gather their hoodlums and create another jumble on Saturday.

The seven-week-long nationwide Iranian uprising culminated with chants of “Death to the dictator” and “Death to [Ali] Khamenei,” referring to the regime’s supreme leader, echoing throughout the country and forcing the clerical regime to resort to pitiful moves to justify its rule. On Friday, October 28, the regime made a ridiculous gesture by rallying supporters in a dozen Iranian cities in an attempt to intimidate protesters. Instead, Iranians continued their protests on Friday, and unlike the state-organized rallies, many people from all over the country took part in popular demonstrations.

Since the beginning of what many regards as Iran’s democratic revolution, the Iranian regime, and its Western apologists have attempted to portray the uprising as “leaderless” and an amalgam of adolescent masses’ emotional reactions. Nonetheless, the regime’s rallies during those two days confirmed the opposite. The main slogan of these demonstrations was “death to hypocrites,” a derogatory term used by Tehran to describe its main opposition group, the People’s Mojahedin of Iran (PMOI/MEK).

Friday prayer leaders, dubbed Khamenei’s mouthpieces, reflected their master’s concern about the organized Resistance movement.“The MEK support these rioters,” said Rasul Felhati, Khamenei’s representative in Rasht, while acknowledging that “we might have this kind of riots again.”Abdohossain Gheibshahi, Abadan’s Friday prayer leader, also admitted that the regime “has lost its patience” in the face of the uprising, so “the MEK should not be safe, and we expect them to receive heavy blows.” 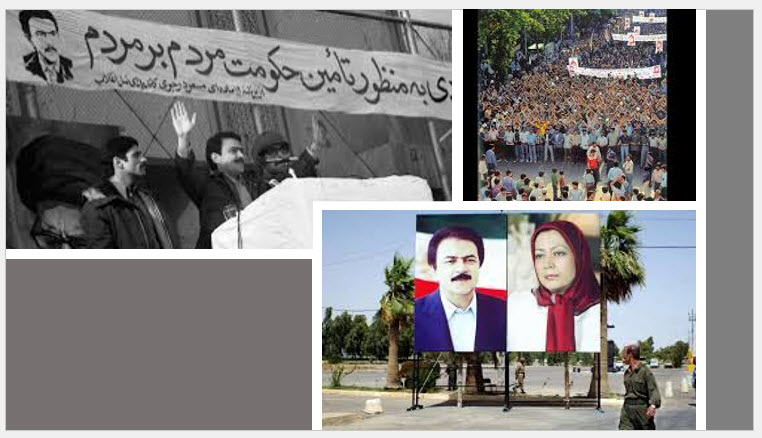 “People should distance themselves from the MEK,” said Ali Shahcheraghi, Friday prayer leader at Shahr-e-Rey, revealing the regime’s fear of young people approaching the MEK’s Resistance Units or supporting their goal of regime change at any cost.

Saturday’s pre-staged rallies showed another perspective of the regime’s failure. Hossein Salami, the terrorist Revolutionary Guards (IRGC) commander, declared in Shiraz that “today is the last day of protests” and urged protesters not to take to the streets.“Dear university students, listen, we cannot tolerate actions out of [the regime’s] framework. Do you want to reach power beside the criminal hypocrites [MEK] who betrayed this nation? Open your eyes and stand with the [regime],” he blatantly said.

In less than 24 hours, Iranian youth and students demonstrated against the regime across the country, chanting “death to the dictator” and clashing with security forces. The oppressive regime’s forces opened fire on university students but were unable to silence their voices. The Iranian Resistance has proudly urged the international community to recognize the right of the Iranian people to self-defense as the only way to end the regime’s cycle of violence and decades of impunity.

The Iranian people are working tirelessly to destabilize the ruling theocracy, which has deprived them of their fundamental rights. They are adamant about establishing their right to self-determination. The persistence of these protests in a country where the entire security apparatus is designed to quickly quell anti-regime protests is the most significant reason that this uprising is neither leaderless nor without a target. The regime’s endless efforts to slander the main opposition and its endeavors to topple the ayatollahs are other testaments to this fact. The international community should respect and support the Iranian people by condemning regime violence and recognizing their right to self-defense.