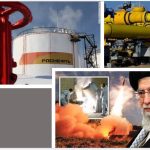 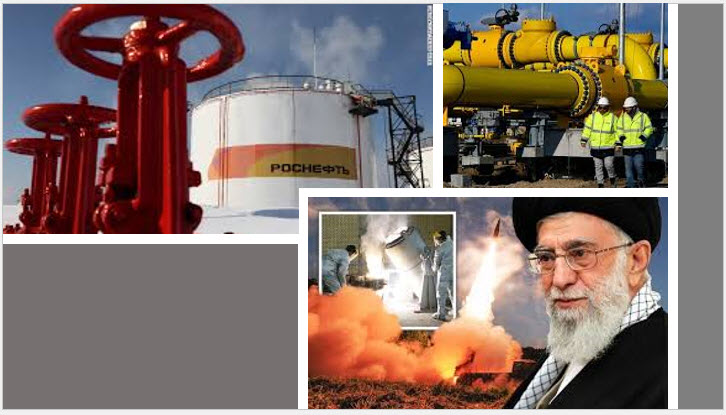 According to the state-run Mardom Salari daily, the regime’s oil minister, Javad Oji, stated during the 32nd meeting of OPEC+ last week that the world requires an increase in the regime’s oil production and that they are ready to ensure the world’s energy security.

As stated by a spokesperson for the regime’s Ministry of Foreign Affairs, Iran, as one of the major oil and gas producing countries, has the capacity to meet some of the world’s oil and gas needs. Some of the regime’s MPs have also made similar claims.

Despite having the world’s second-largest gas reserves, the regime has never found a proper place in the global gas market. This is due to a variety of factors, one of which is widespread corruption within the regime, which has effectively crippled the hydrocarbon industry. 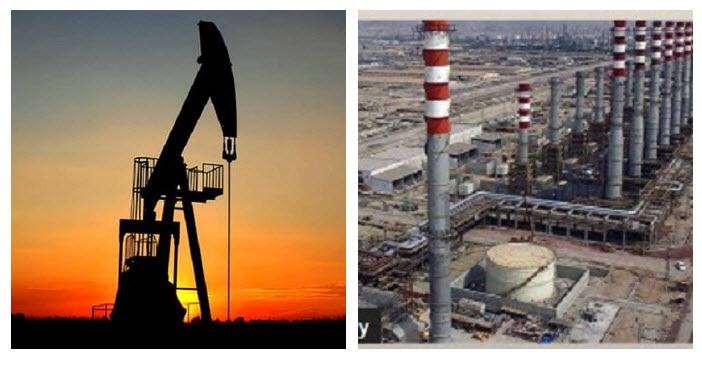 In today’s world, there are authoritarian regimes that have built their power solely on oppression, tyranny, and the accumulation of illegitimate wealth and are not even interested in the development of their nation.

One of the most well-known cases of corruption in the country’s oil industry was the $7.4 billion embezzlement. According to the regime’s state media, the majority of the defendants were CEOs of the regime’s petrochemical producers and exporters, all of which are controlled by the Revolutionary Guards (IRGC).

For many years, the country has struggled to meet even its domestic fuel needs, let alone secure the global energy shortage.

Another issue is that the decrease in investment in gas fields caused by the sanctions has resulted in a drop in gas pressure in already developed fields, necessitating new investment.

For many years, the regime has smuggled oil and gas to neighboring countries, primarily Iraq and Turkey, at much lower prices than the world-determined oil and gas prices, causing significant financial damage to the country.

The amount of oil produced by Russian oil production was more than ten million barrels per day, which has decreased slightly as a result of the sanctions imposed on them. Russia, along with the United States and Saudi Arabia, remains the world’s largest oil producer. In comparison, Iran’s oil production and export capacity remain far below that of Russia, making it impossible for them to fill the gap in the global energy market.

Simultaneously, the regime is still dealing with an economic crisis. “Only a third of the pandemic-period job losses have so far been recovered,” according to a World Bank report from April 2022. “Shortfalls in oil revenue resulted in a growing budget deficit, which exacerbated inflationary pressures via the government’s deficit financing operations. Iran’s economic outlook is fraught with danger.” 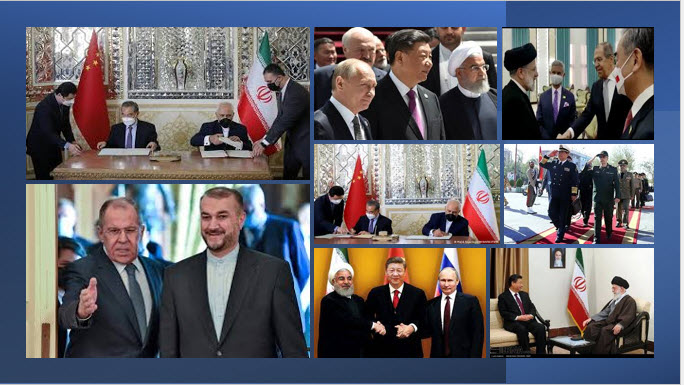 One of the stipulations of the agreement with China, according to the regime’s state-run daily Tejarat News, is that the country “would buy oil at a 30% discount and has two years to repay Iran’s oil money in exchange for investing in Iran and reaping large profits.