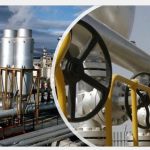 Will Iran Usurp Russia’s Energy Dominance over the EU? 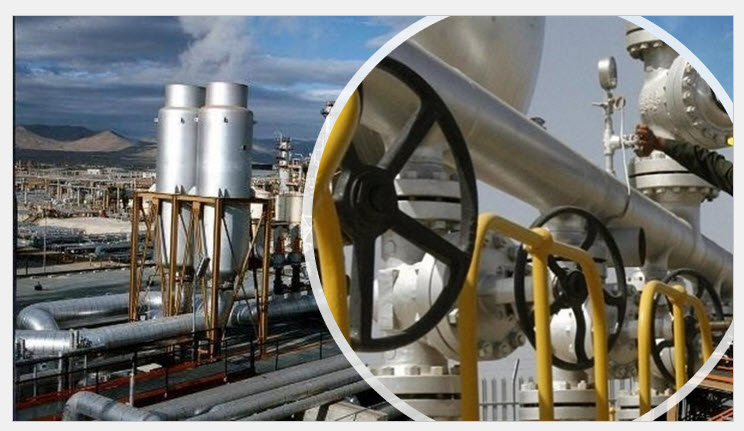 Europe aims to reduce Russian gas imports to 50 million cubic meters per day in the first year of the plan, and to 80 million meters in the third year (55 percent of last year’s average daily imports).

The energy crisis in Europe caused by the conflict in Ukraine has prompted policymakers to consider alternative energy sources, including green energy. Russia is critical to Europe’s energy security because it supplies roughly 40% of Europe’s natural gas, coal, and a quarter of its oil needs. Two short-term measures are being used by the EU to reduce its reliance on Russian gas exports: increasing gas imports from countries other than Russia and reducing gas consumption. Europe aims to reduce Russian gas imports to 50 million cubic meters per day in the first year of the plan, and to 80 million meters in the third year (55 percent of last year’s average daily imports).

As Russian tanks marched through Ukrainian cities and oil prices began to rise, many regime analysts and even officials urged the regime’s leadership to seize the moment and elevate Tehran as the major winner of the Ukraine crisis. Many headlines in Iranian state media used the term “golden opportunity.” But how golden is this opportunity in practice?

Iranian gas production capacity is currently around 800 million cubic meters per day, which is not equivalent to the country’s daily gas consumption. In other words, due to disproportionate domestic consumption, the country with the world’s second-largest gas reserves and third-largest gas producer lacks the ability to produce more gas for export. If the Iranian regime decides to reduce domestic use in order to increase exports, it will face serious domestic opposition. 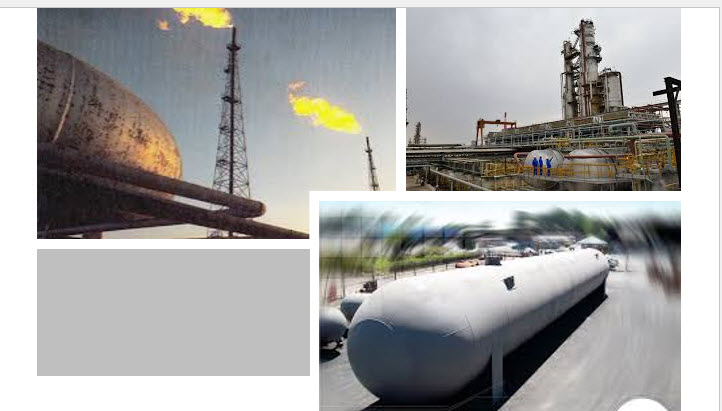 Iranian gas production capacity is currently around 800 million cubic meters per day, which is not equivalent to the country’s daily gas consumption.

Iran has experienced severe power outages in recent years, both during the cold winter nights and the hot summer days, with the government blaming a gas shortage as the primary cause. The crisis has sparked a series of major protests and uprisings, making it a security concern for Tehran.

Despite the fact that mazut causes environmental issues, experts and ordinary citizens have expressed concerns about how the state’s solution is only exacerbating the already severe air pollution problem.

Iran’s oil and gas industry has been subjected to harsh sanctions over the last four decades as a result of its foreign policy and nuclear program. Iran has a hard time supplying gas for domestic use during cold seasons of the year due to a lack of infrastructure and sanctions on its oil, gas, and petrochemical industries, and it has also cut off exports to Iraq and Turkey, Iran’s main natural gas export destinations.

The so-called Peace Pipeline was built at the start of Ahmadinejad’s presidency at a cost of more than $7 billion to supply 150 million cubic meters of gas per day to Pakistan and India (roughly half of current European gas imports from Russia). However, the regime caved into Russian pressure while the US persuaded India and Pakistan, and the pipeline now rusts beneath the ground. 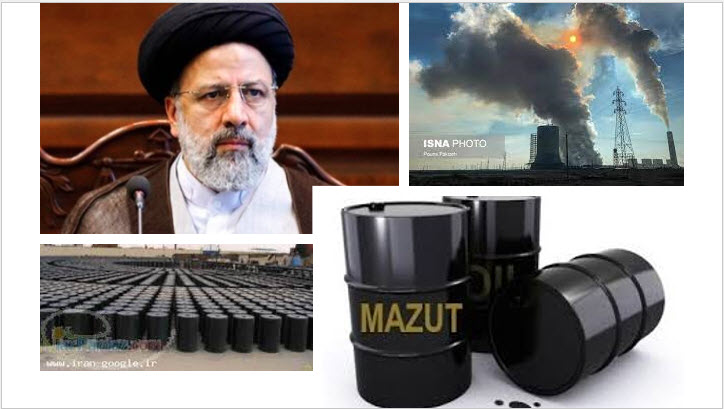 Under the leadership of Ebrahim Raisi, the Ministry of Oil has not taken steps to address the problem of domestic blackouts by cutting off gas to industrial plants and increasing mazut deliveries to power plants.

The pressure drop in the South Pars field, which supplies 70% of Iran’s natural gas, is the most significant threat to the country’s natural gas industry’s future. If this problem is not solved with advanced foreign technology, Iran will become a natural gas importer in the medium term if domestic consumption continues to rise while production capacity declines.

Even if the Iranian regime had the will, technology, and intelligence to invest strategically in the oil and gas sector, political reservations would have prevented Tehran from cutting Moscow off from its main source of revenue. “Under no circumstances does Russia want Iran to enter the European energy market,” the state-run Tejarat News reports, “because in that case, Russia’s (energy) supremacy over Europe will be broken.” 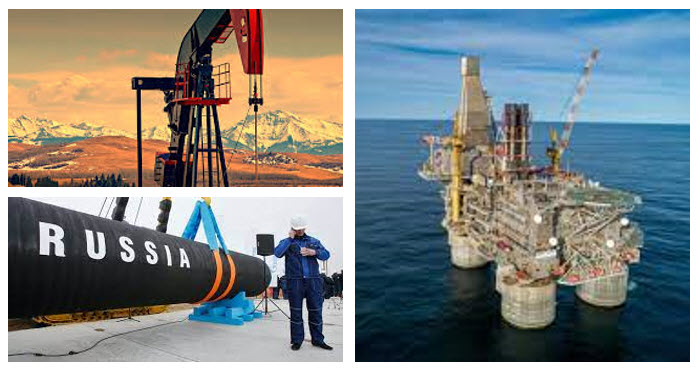 Simply put, if all sanctions against the Iranian regime are lifted, and Europe is trying to find a replacement for Russian oil and gas while reducing Russian energy influence in Europe, the last option that may come to mind is energy dependence on Tehran.