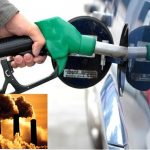 Eliminating Gas Subsidies: a Noose Around the Mullahs’ Neck 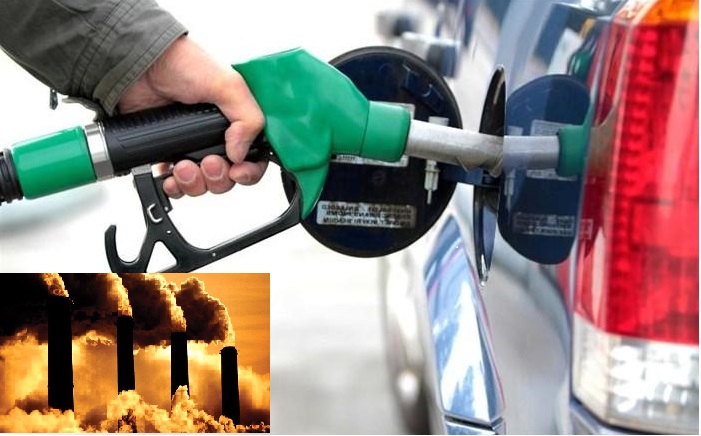 increases the gas price, it runs a serious risk of public protests for Rouhani’s weak government.

The mullahs’ regime is bankrupt. Oil export, its main sources of income has dried up with crushing sanctions. With no hope for sanction reliefs especially after Hassan Rouhani’s failed trip to the UN General Assembly, the regime has counted on emptying the people’s pockets. To do so it is quietly planning eliminating gas subsidies. The Iranian regime tested the waters last year for increasing gas prices.  It backed off. Public anger and frustration would be predictable, and it was enough to scare off the mullahs. Increasing gas prices is even more dangers for the regime than that of bread. Gas is the bloodline for Iran’s failing economy. All goods and services are delivered on wheels in Iran and every vehicle needs juice to run. It is as simple as that.

If Rouhani’s weak government increases the gas price, it runs a serious risk of public protests. The Iranian regime’s Majlis (parliament) called for a closed session to discuss eliminating gas subsidies. Ironically, Brigadier General Ali Fadavi, deputy commander of the Revolutionary Guards (IRGC) was invited for consultation. In a normal government, for discussing such issues the energy or oil minister would be called in not a military commander. But nothing is normal in the mullahs’ corrupt regime. Increasing gas prices can inflame the already volatile Iranian society. Calculating the risks of such price hikes are not that difficult since Iran is witnessing everyday protests. Adding extreme economic hardship and salaries that are no match for unbridled inflation are recipes for disaster. An important factor that they cannot ignore and always take into account when weighing the cost and benefits of such decisions is the role the Iranian Resistance would play in all of it. Mujahedin-e Khalq (PMOI/MEK) has been an existential threat to mullahs’ regime since day one. Ali Khamenei and his cronies use every opportunity to remind each other of the MEK’s threat. The protests in Lordegan was the latest case.

“Those who had covered their faces with scarfs and directed the people in Lordegan were not locals and had come from elsewhere.”