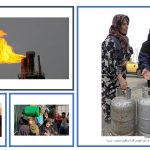 Written by Esmail Mohades on February 28, 2022. Posted in NEWS 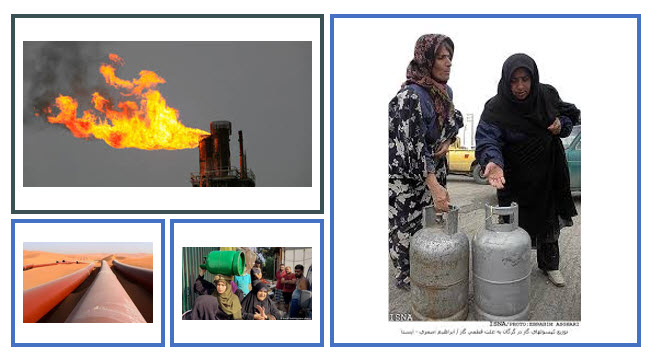 Iraq recently attempted to replace the Iranian regime’s gas by reaching out to other countries for guaranteed gas imports.

Due to a dramatic decline in gas shipments from Iran, Ahmad Musa, a spokesperson for the Iraqi Ministry of Electricity, recently revealed that electricity generation at many of the country’s power facilities had been halted. Musa further stated that Iran’s gas exports to Iraq have been decreased from 50 million cubic meters per day to 8.5 million cubic meters per day. Iraqi officials declared in August 2021 that diplomatic talks to fix the gas import issue had begun.

In this regard, Hamid Reza Salehi, a member of the Iranian regime’s Chamber of Commerce, recently stated that the Iranian regime sells very little power to Iraq and receives little money, resulting in the country’s vast market being redirected to nations like Saudi Arabia and Egypt. Salehi bemoaned the regime’s loss of Baghdad’s $20 to $30 billion markets, which is a significant loss given the regime’s dire economic circumstances. In addition, on February 22, 2022, the state-run daily Mardom salaries declared a ‘countdown to the suspension of the Iranian government’s gas deliveries to Baghdad,’ and that Iraq and Qatar were considering the potential of Qatari gas being exported to that country. 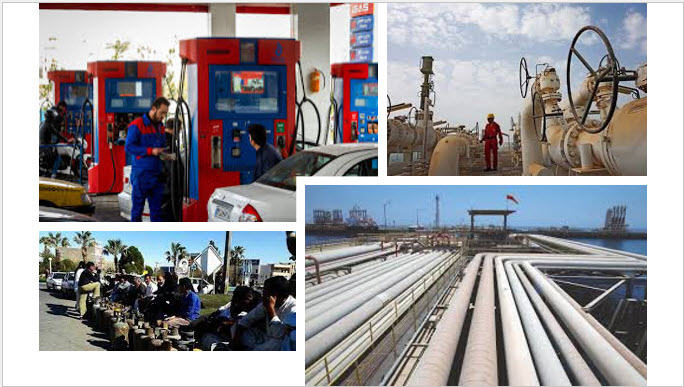 The state-run daily Mardom salaries declared a ‘countdown to the suspension of the Iranian government’s gas deliveries to Baghdad.

Iraq would acquire gas from Qatar and reduce imports from the Iranian regime as a result of these negotiations, which appear to have achieved a conclusion and will be implemented soon. Iraqi officials had already signed a cooperation agreement with Saudi officials to import electricity. While Iran boasts the world’s second-largest gas reserves, the regime’s mismanagement and inadequacies have stopped the country from making the best use of its massive gas fields in recent years. For example, Iran and Qatar share a gas field. Due to the necessary investment, Qatar is the only country extracting gas from this area, and the generated gas is burned on the Iranian side and released into the atmosphere. 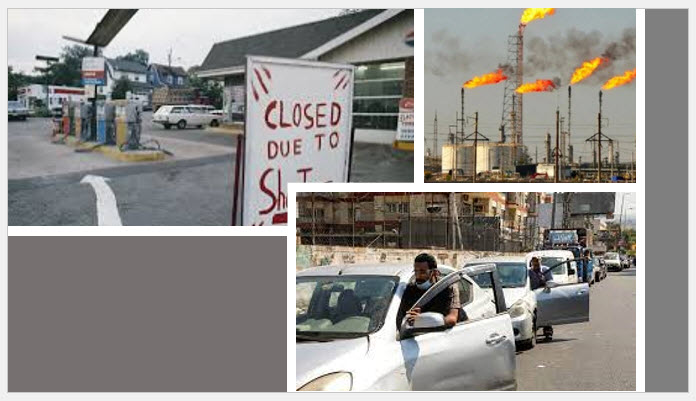 While Iran boasts the world’s second-largest gas reserves, the regime’s mismanagement and inadequacies have stopped the country from making the best use of its massive gas fields in recent years.

The problem is aggravated by the fact that, due to US sanctions against Iran, Baghdad is permitted to buy electricity but not to pay Tehran in cash. Since the United States withdrew from the [2015 Iran nuclear deal] JCPOA in 2018 and reimposed sanctions on Iran, the restrictions have been in effect. Since then, the White House has obliged Iraq to pay for its energy imports from Iran in products rather than cash.

In the meantime, Qatar, which exports gas from the South Pars joint field, is benefiting greatly from this replacement. Because the regime is unable to produce gas from this field, this is a blow to Iran’s national wealth.