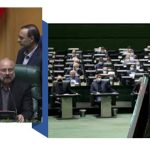 Written by Esmail Mohades on January 4, 2022. Posted in NEWS 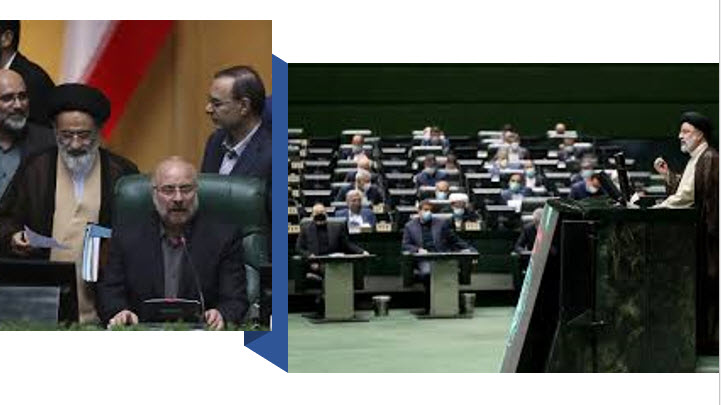 The economic team of Ebrahim Raisi’s government has become a tangled web, and it is impossible to identify their joint plan to solve Iran’s current economic problems.

Last month, the regime’s economic advisers warned that the lack of a stable and predictable economy is far worse than rising prices and unemployment. Any economic participant in the country is perplexed by the scenario. People’s consumer spending in the first 10 days of the month, when they receive their salaries, is a simple example of this.”When we look at the statistics of shopping centers, we notice that the amount of shopping in stores in the first 10 days of the month is very intense, and as we get closer to the last days of the month, the amount of shopping decreases,” according to a December 30 report in the state-run Tejarat newspaper.

There is an economic conflict between authorities

“Although these changes may be due to a lack of wages for wage earners, who make up the majority of society, the reality is that people do not trust the market and prices, and try to convert them into commodities as soon as they earn money… this is because there is no trust in the country’s distribution and supervision system, and prices may experience staggering growth at any time.”

As a result of this circumstance, we are seeing an increase in conflict between economic authorities in the regime’s government, who are creating impediments for one other in cooperation to overcome this issue.

“With the addition of Mohsen Rezaei as the economic deputy, the economic team of Ebrahim Raisi’s government has become a tangled web, and it is impossible to identify their joint plan to solve Iran’s current economic problems.” 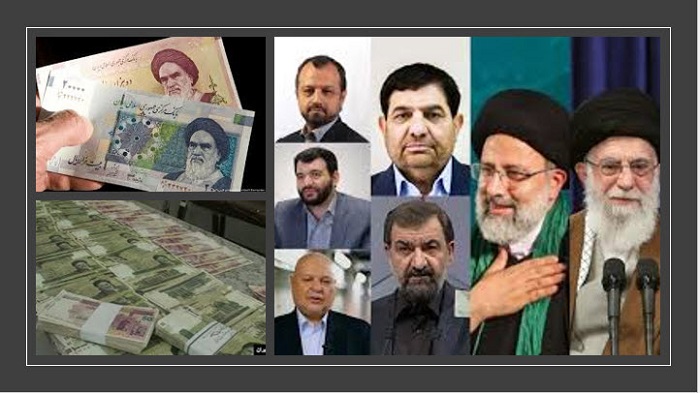 Mohsen Rezaei as the economic deputy, the economic team of Ebrahim Raisi’s government has become a tangled web, and it is impossible to identify their joint plan to solve Iran’s current economic problems.”

Analysts and reporters aren’t the only ones who make such observations. The truth is that Raisi’s economic team is in a lot of turmoil.

From Masoud Kazemi’s quarrel with his weaker adversary Masoud Khandouzi, the regime’s Minister of Economic Affairs and Finance, who appears to be playing the wrong notes, to Mohsen Rezai, who is arrogant enough to disregard all other ideas.

“The adoption of inconsistent positions by the economic team and the incoherence in this area indicate that the president’s expectations in this regard have not been fulfilled,” economist Hossein Raghfar said in an article for the state-run Etemad. There appears to be a divide inside the government’s economic team, and substantial conflicts exist between its leaders.” 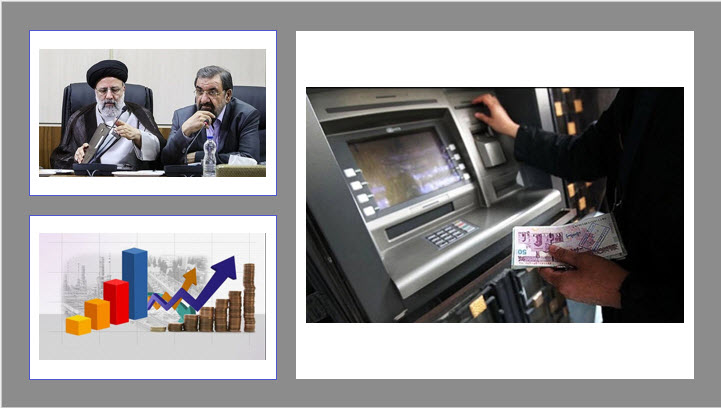 The state-run Etemad. There appears to be a divide inside the government’s economic team, and substantial conflicts exist between its leaders.”

As a result, anyone blames it on someone else

“In general, the existence of conflicts in the structure of the country’s economy is one of the problems that have always existed in recent decades,” according to the Etemad article, “and part of the main reason is that everyone is responsible in the existing structure, but no one appears to have any responsibility at the same time.”

“As a result, anyone can evade the goals that have been set for them for whatever reason and blame it on someone else.”

The regime’s economy is in shambles, and the majority of its leaders are admitting it. And these confessions reveal the regime’s desperation, impasse, and instability.

In remarks to Setareye Sobh daily, economist Farshad Momeni revealed alarming facts about financial corruption in Iran Momeni: “According to the Court of Audit’s data… you can earn twice the 2022 budget by closing part of financial corruption channels” This is while the regime is constantly claiming that budget deficits and economic problems are due to sanctions.