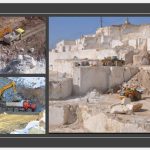 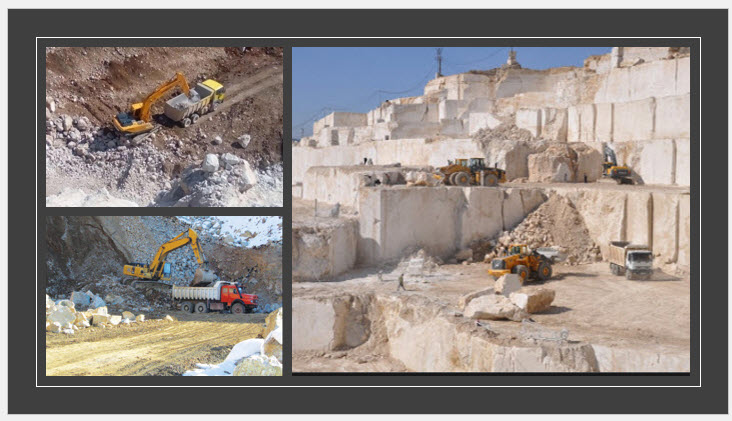 The Iranian regime rules a country that, as per reports, possesses eight percent of the world’s natural resources, and almost all elements of the Mendeleev table can be found in abundance in this land.

The regime has squandered more than four decades of the country’s resources with no regard for the country’s future, and they are not ashamed of constantly insulting the Iranian people with their voracious and shameless appetite.”I used to say in the Al-Mustafa University that if you want to lend money to a seminary student, put an amount where there is no accounting, and the seminary students are free to take whatever they want and then return it,” Alireza Erafi, the director of the seminaries in Qom, said in an interview.

“Even if an amount is lost, there is no problem,” he continued, “but it is worthwhile to strengthen that sense of freedom of choice and the student’s return of the loan without any external factors.” This gives him a personality that rises above all of these professions, and the seminary becomes spiritual and moral as a result.”

These unacceptable remarks have sparked outrage, with some questioning whether there is still enough money for those scholars and mullahs to have free access after 43 years of “stealing” and “wasting national wealth.”

On April 4, the regime’s ‘Iranian Welfare Information database, which is affiliated with the regime’s Ministry of Labor and Social Welfare, reported that 93 percent of Iranian households are reliant on subsidies, with 35 percent being poor, 57 percent being middle-class, and 8% being wealthy, with many of those in the regime’s elite and supporters. 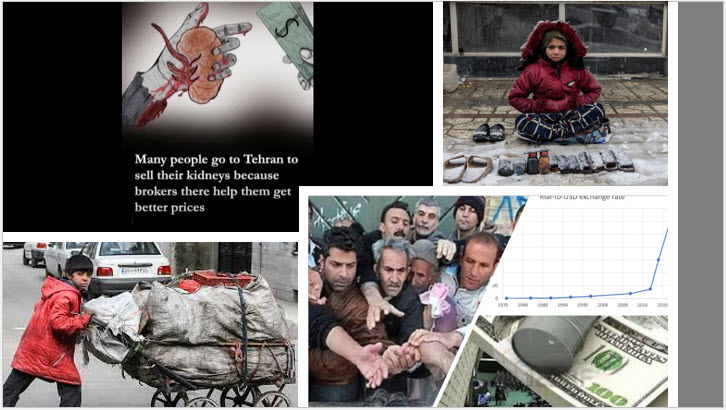 On April 4, the regime’s ‘Iranian Welfare Information database, which is affiliated with the regime’s Ministry of Labor and Social Welfare, reported that 93 percent of Iranian households are reliant on subsidies, with 35 percent being poor, 57 percent being middle-class, and 8% being wealthy.

According to the report, a statistical study conducted by the Deputy of Social Welfare in the Ministry of Cooperatives, Labor, and Social Welfare reveals that 77.4 million people require financial assistance to manage their lives. There are 27,103 million people living in poverty out of this total. One of the reasons for wasting Iran’s financial resources is the existence of a large bureaucratic apparatus and numerous religious institutions that do not provide any public services. Another source of national wealth destruction is economic corruption. According to Transparency International, Iran is currently ranked 150th out of 180 countries in terms of corruption perception.

As per figures released by the regime’s Ministry of Economy and Finance, by the end of 2017, the regime had sold over 1,370 trillion dollars worth of oil. A large sum with which any country could rise from its ashes and join the club of developed countries, but Iran is not even among the developing countries due to the regime’s economic destruction. Inflation, high unemployment, low economic growth, stagnation, stagflation, and other topics are the only subjects that are developed in Iran. 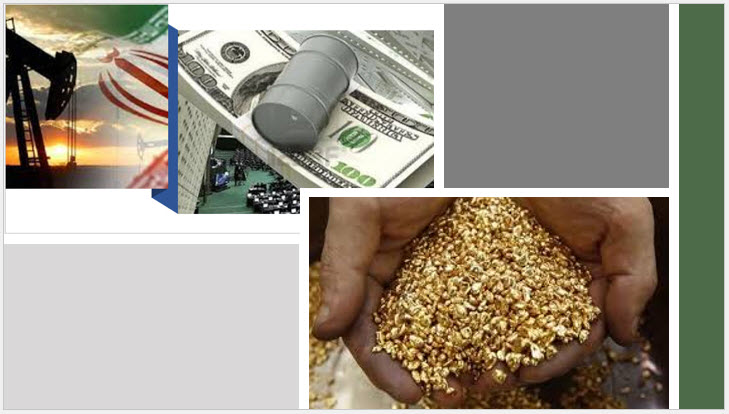 A large sum with which any country could rise from its ashes and join the club of developed countries, but Iran is not even among the developing countries due to the regime’s economic destruction.

The price of oil rose to $140 a barrel after former regime president Mahmoud Ahmadinejad took office. Iran is said to have earned more than $700 billion in oil revenues during its eight-year presidency. However, contrary to Ahmadinejad’s claims, not a single dollar of this enormous sum of money was seen on the tables of the people.

Hassan Rouhani signed the 2015 nuclear deal with 5+1, known as the JCPOA, after Mahmoud Ahmadinejad’s term ended, freeing up about $150 billion in frozen regime assets in various countries. However, none of this enormous wealth made it to the people.

The regime’s situation is so bad that, rather than assisting the people, it is extorting more money from them to cover its budget deficit. This claim can be seen in the stock market, where the Rouhani government earned three quadrillion rials from the people’s assets and investments, according to many regime officials and experts.