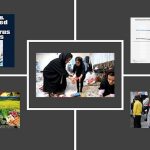 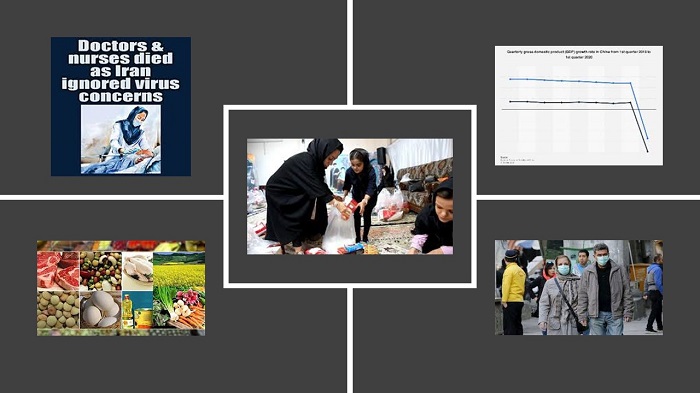 MEK Iran – Prices of necessities have increased by between 30 and 100%.

Inflation exceeds concern about COVID-19 as the price of necessities rise so much that it is having a profound effect on Iranians’ way of life. Food is particularly affected and even in parliament this has been noticed and reported in the state-run media.

The People’s Mojahedin Organization of Iran (PMOI / MEK Iran) announced this afternoon, May 19, 2020, that Coronavirus has taken the lives of more than 42,800 in 319 cities across Iran.

More than 42,800 people have died of the novel #coronavirus in 319 cities checkered across all of #Iran's 31 provinces, according to the Iranian opposition PMOI/MEK. pic.twitter.com/nChEQb1cWB

As prices rise, income remains the same. Member of Parliament, Amir Khojasteh, in a statement released, mentioned that COVID-19 is now becoming a secondary issue as inflation dominates people’s lives. Prices of necessities have increased by between 30 and 100% in just the last few months. Ali Bakhtiari, a second MP, also voiced concern about out of control price rises and has written to Rouhani requesting that something should be done to slow the price increases as the poorer sections of society are hurting the most. Even though businesses haven’t been doing so well throughout the pandemic prices have still been rising and of immediate importance is the price of rice and legumes.

A citizen reporter from Saveh on 10th May came up with the following price increases:

Even though the government had allegedly put aside money to help alleviate the cost of basic products it has instead put the money in foreign bank accounts and few basic goods have been imported. Of those that have made their way into the country, rice, which was imported at 4,200 Tomans per kg, is being sold at the inflated price of 16,000 Tomans by the importers.

The Hamshahri online website revealed that the price of rice from Vietnam on 27th January 2020 was $600 per ton. Vietnam is the origin of most of the rice imported into the country.  Based on the exchange rate, one kg of rice is just 2,500 Tomans, but it is being sold in Iran for 16,000. The Shahrvand daily has made similar observations about rice prices.

More than 42,600 people have died according to the latest figures announced by the People’s Mojahedin Organization of Iran (PMOI / MEK Iran).https://t.co/T2usaLfheW#Iran #MEK #coronavirus @USAdarFarsi pic.twitter.com/VXUKm400YO

Bread price is far too high

Bread is an Iranian family’s most basic food, but in some parts of the country, there have been price rises of more than 40% in recent weeks. If a family can’t afford bread it won’t be able to afford protein, fruits, and vegetables.

Because of the extortionate price of basics Iranians are unable to put enough food on the table to meet even the most basic needs.

In late April, the Mostaghel daily highlighted that the food baskets for more than 13 million people who are working and those who have retired, as well as unemployed families, are lacking in sufficient protein, organic ingredients, and carbohydrates.