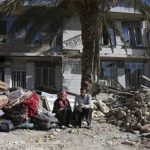 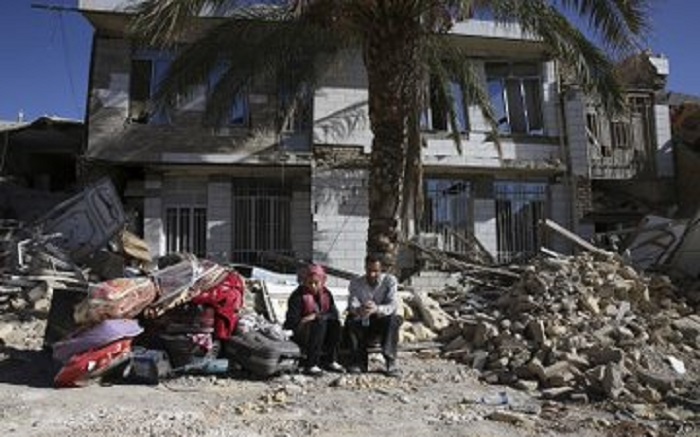 ,” said Esmail Ola, a member of the faculty at Farhangian University, in an interview with the Madreseh Press website. Part of this dissatisfaction stems from the society’s political and economic conditions; education has never been able to become one of the policy-making, budgeting, monitoring, and decision-making system’s priorities.”

According to research, 477 hospitals in the country are not in a good safe condition. Old, dilapidated, unsafe hospitals endanger the safety of patients and medical staff; a problem that has been discussed for a long time in the aftermath of numerous catastrophic incidents. This sector is frequently overlooked due to budget constraints and, of course, the regime’s lack of serious determination to correct it.

Looking at the environmental situation in Iran, it is clear that all of the country’s environmental factors are in crisis and turmoil. Uncertain agricultural conditions have wreaked the most havoc on water resources, causing wetlands to dry up, soil erosion, land subsidence, desertification, soil salinization, and the emergence of new fine dust centres. The use of poisons and chemical fertilizers in Iranian agriculture exceeds international standards; disregard for poison expiration dates extends their shelf life and is now considered a factor in endangering people’s health. 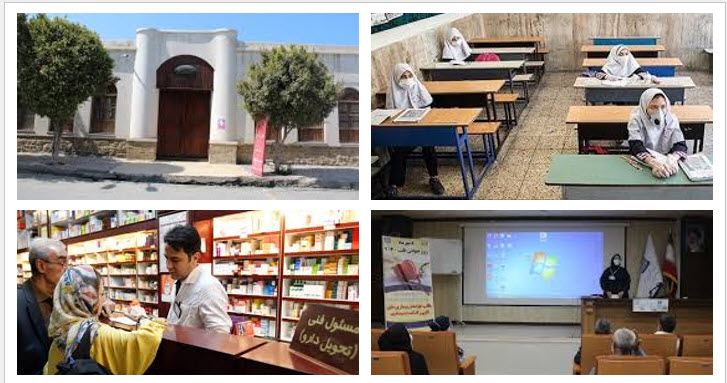 “The education system with about 15 million students and one million teachers in a situation where teachers, students, and families are not satisfied.

The regime’s Statistics Center released the results of the labour force census plan this spring (2022), revealing that 2.13 percent of the country’s university graduates were unemployed. During this time, graduates of higher education centres accounted for roughly 40% of all unemployed Iranians.

“There are 4,4 million constant and non-constant drug users in the country, and with their families, about 15 million of the country’s population are affected by the consequences of the drugs,” said the former director general of the research and training office in the regime’s anti-narcotics headquarters. 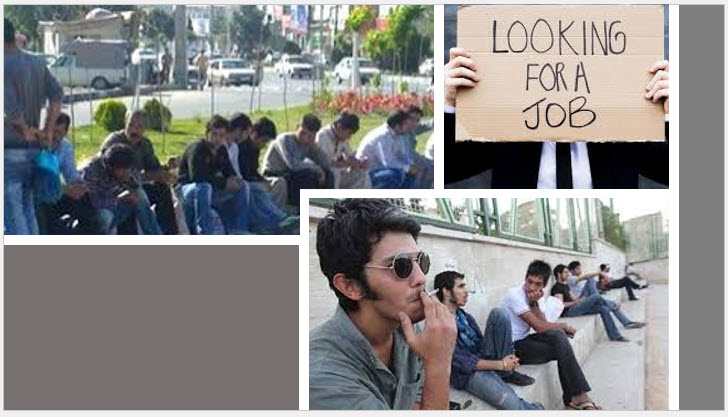 The regime’s Statistics Center released the results of the labor force census plan this spring (2022), revealing that 2.13 percent of the country’s university graduates were unemployed. Graduates of higher education centers accounted for roughly 40% of all unemployed Iranians.

On December 16, 2021, the regime was condemned for the 68th time in the United Nations General Assembly, the highest international authority, for violations of basic human rights and the high number of executions, particularly of teenagers and children, as well as torture and cruel treatment of inmates in Iranian prisons. 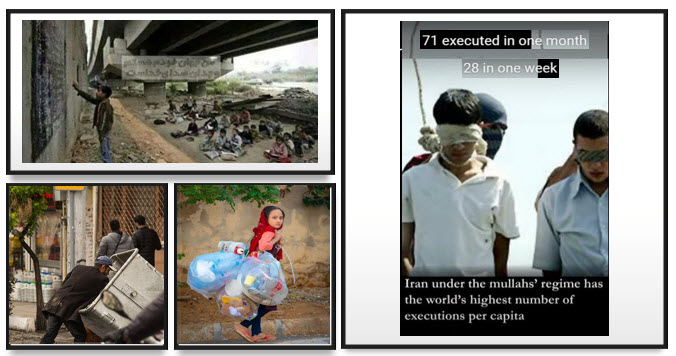 The high number of executions, particularly of teenagers and children, as well as torture and cruel treatment of inmates in Iranian prisons. There are 4,4 million constant and non-constant drug users in the country.