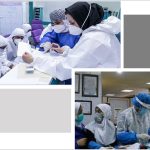 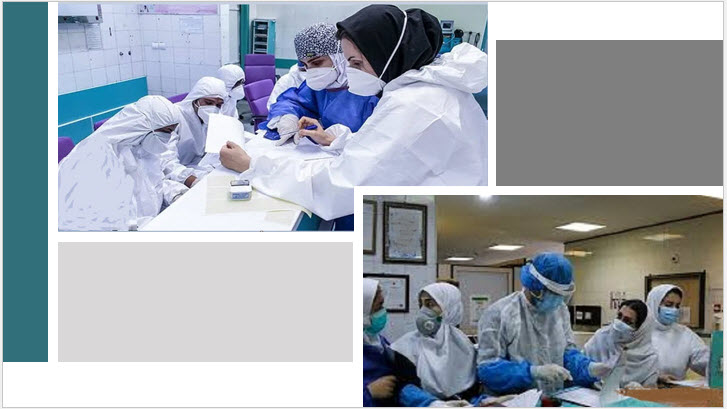 The term ending the”cessation of cooperation” was used by Mohammad Mirzabeigi to describe the evictions of the nurses.

In the last three months, more than 5000 nurses have been fired. The head of the Iranian Nursing Organization announced the expulsion of nurses on 89-day contracts at a press conference. The term “cessation of cooperation” was used by Mohammad Mirzabeigi to describe evictions. “Some Medical Sciences universities ended their cooperation with 5000 nurses in the last three months,” he said, as per Eghtesad news on May 17.

During the coronavirus pandemic, nurses put their lives and health at risk. They worked hard without receiving even their wages, and unsurprisingly, the clerical regime rewarded them by dismissing them. Now, they join the throngs of the unemployed and the millions living under the poverty line. Iranians have been protesting price hikes, particularly the price of bread, for more than a week in more than 30 Iranian cities. Protests against rising prices are continuing and spreading. The regime has fired 5000 nurses, while Iranian hospitals are short 100,000 nurses, according to Mirzabeigi.

According to Arman news on January 2, 2020, Hossein-Ali Shahriari, the head of the Parliamentary Health Committee, stated in 2019 that Iranian hospitals are short of 80,000 to 150,000 nurses in both public and private (medical) centers. 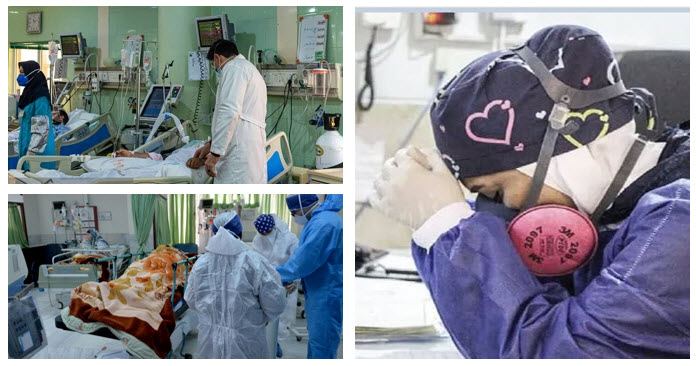 The regime has fired 5000 nurses, while Iranian hospitals are short 100,000 nurses, according to Mirzabeigi.

In addition, at least 200 dedicated nurses died during the pandemic, according to the head of the Nursing Organization.

Iran’s nursing is on par with the best in the world in terms of educational technology and knowledge. However, the clerical regime does not meet human resource standards. In comparison to global standards, the ratio of doctors, nurses, and hospital beds per total population is dismal.

At least four nurses per hospital bed or per 1,000 people is the international standard. Nevertheless, Mirzabeigi admitted that in a 24-hour period, Iran had only 1.2 nurses per bed. Furthermore, every doctor should have at least three nurses, whereas this ratio is much lower in Iran.