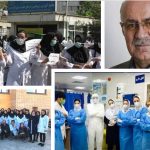 MEK Iran: Nurses Continue to Migrate as a Result of the Mullahs’ Policies

Written by Mohsen Aboutalebi on February 19, 2022. Posted in NEWS 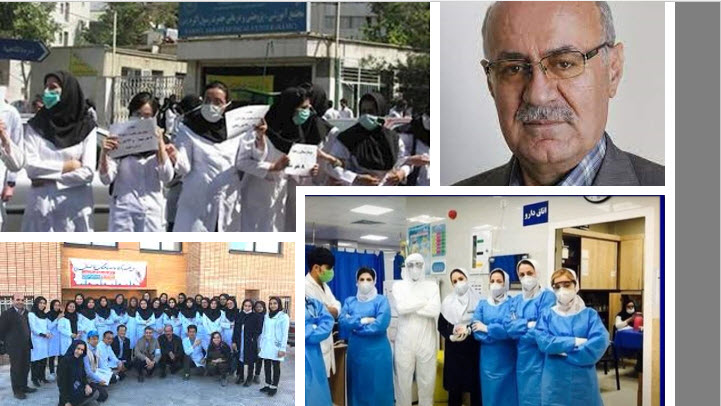 “The number of nurses migrating has definitely increased by 200 to 300 percent compared to the past,” said Mohammad Sharifi Moghaddam, Deputy Director of the House of Nurses.

Iran’s state media reports an unprecedented migration of female nurses. According to Iran’s Migrating Observatory, “women have the highest share of unemployment figures and constitute a prospective migration population in Iran.”Many female nurses have canceled their contracts as a result of overwhelming pressure, being away from their children and families, and the stress created by these circumstances.

Mohammad Sharifi Moghaddam, Deputy Director of the House of Nurses. “Our country’s conditions are poor, and nurses have no work security,” wrote the state-run Armanmeli Daily on January 25. The Iranian government refuses to formally hire nurses in order to avoid paying their full salaries. The majority of nurses in Iran are working on 89-day contracts with monthly earnings that are significantly lower than the minimum statutory compensation. Nurses are denied perks, regular wages, and health insurance. Furthermore, they lack employment security.

Dr. Armin Zareian, Chairman of the Board of Directors of the Nursing Organization in Tehran, stated that one of the primary reasons for nurses’ migration was “the lack of timely and accurate compensation for fighting the Coronavirus, the lack of retention of the appropriate level of human resources, and the failure to recruit 89-day contract nurses.” 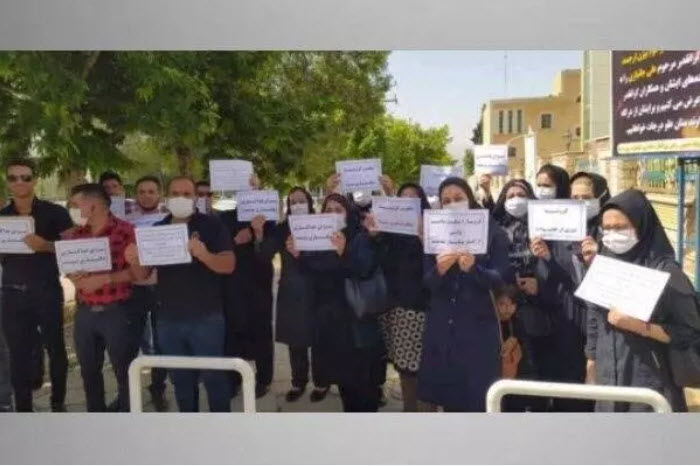 Many nurses are paid less than 5 million Tomans ($189). If the minimum wage for nurses is set (at best) at 5 million Tomans, that equates to a 10-fold difference in salary compared to the worldwide labor market rate, which averages $2,000 per month. It should be emphasized that the average working hours of nurses in Iran are sometimes at least double those of nurses in other nations throughout the world.

The religious dictatorship has made several promises to nurses. However, it has never been willing to deliver them. Nurses have received no compensation for their 24-hour services. Their deferrals are not paid in a timely manner. Their monthly salary is 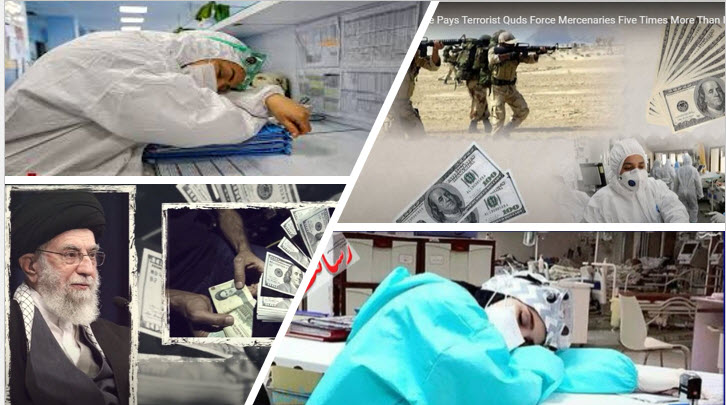 If the minimum wage for nurses is set (at best) at 5 million Tomans, that equates to a 10-fold difference in salary compared to the worldwide labor market rate, which averages $2,000 per month.

Prior to the start of the pandemic, Iran was suffering from significant shortages of doctors, nurses, and medical personnel, with its situation falling far short of international norms. Given the emergence of the sixth wave and the recurring crises in hospitals, the scarcity of nurses and the increase in migration is an irreversible loss for medical personnel and Coronavirus patients.

The international guideline is four nurses per hospital bed. In countries with poorer indices than Iran, there are moreover three nurses per bed or per 1,000 people. Iran, on the other hand, does not meet “half of the minimum international norms and half of the people’s minimum care,” according to the state-run Armanmeli Daily, which was published on January 25. 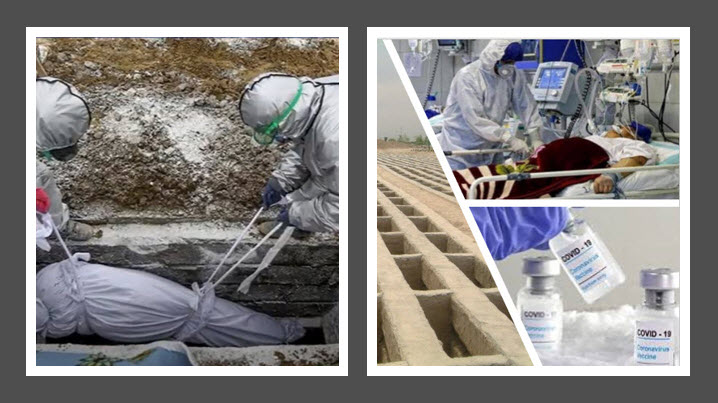 During the pandemic, the nursing and paramedical communities lost 140 employees as a result of the regime’s passivity.

During the pandemic, the nursing and paramedical communities lost 140 employees as a result of the regime’s passivity. According to these figures, Iran has the highest number of nurses who have died as a result of the Coronavirus pandemic. On September 11, 2021, Mohammad Mirza Beigi, the Head of Iran’s Nursing Organization, revealed that the latest number of nurses infected with Coronavirus is 136,000, according to the state-run Jahanesanat Daily.

Given these circumstances, as well as the more than 500,000 deaths caused by COVID-19, it is easy to understand why Iranian nurses and doctors believe they have no choice but to emigrate in the midst of the Coronavirus epidemic.