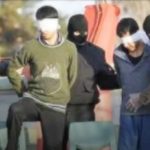 Iran: Human rights violations are rampant under the mullah’s rule

Written by Mohsen Aboutalebi on August 10, 2022. Posted in NEWS 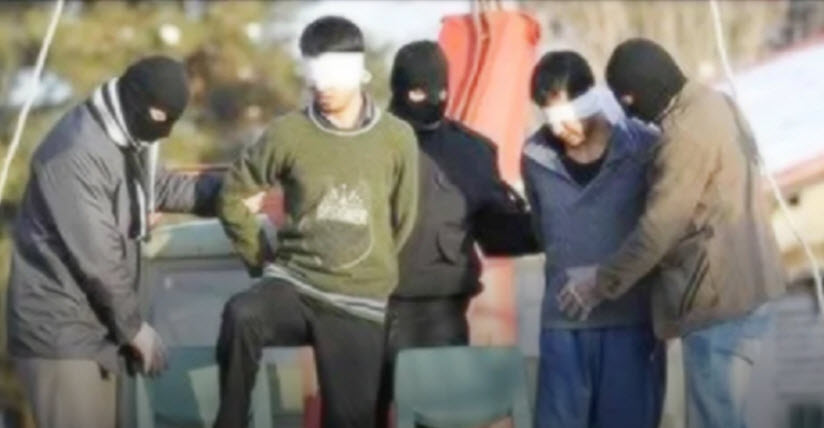 Most members of society are familiar with such brutality, having witnessed extrajudicial executions during the eight-year war in the 1980s. This way the regime wants to spread fear, particularly among youths.

Iranians have been left to deal with devastating floods in recent days, as restrictive measures have yet to be eased. Hundreds of people have died as a result of floods and landslides in the last week, with many more trapped beneath the rubble or missing. Rather than assisting those in need, the Iranian regime’s mullahs have increased the use of inhumane punishments to demonstrate their ruthlessness.

Ebrahim Raisi, the current president, was a judicial official who led thousands of political prisoners to the gallows in 1988, mostly affiliated with the Iranian opposition, the People’s Mojahedin of Iran (PMOI/MEK). Other current officials are former Islamic Revolutionary Guard Corps (IRGC) commanders who used their favorite ‘human wave’ military tactic to lead tens of thousands of teenage students to minefields.

Due to a lack of communication progress in the 1980s, the Iranian regime was able to easily conceal its heinous crimes, whether in prisons or on battlefields. They are no longer able to keep the Iranian people and the international community in the dark, thanks to technological advancements. There is no doubt that the mullahs have seized power through repressive measures and arbitrary executions. In 2021, Supreme Leader Ali Khamenei appointed Raisi as president, signaling that any grievance would be met with force. 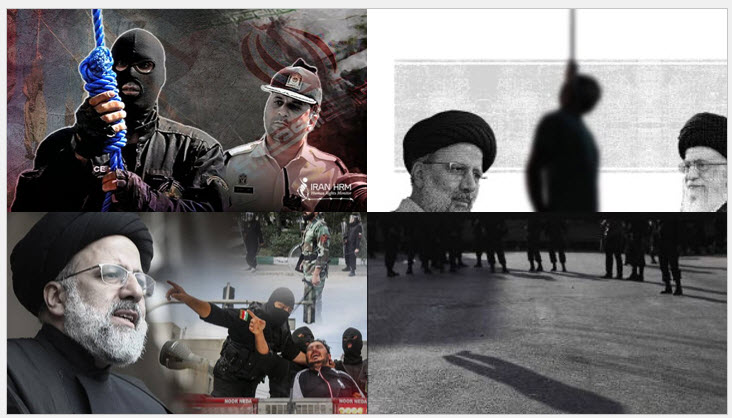 According to the National Council of Resistance of Iran (NCRI), as well as numerous human rights organizations and activists, the regime has executed at least 251 inmates in the last year alone. At the same time, the judiciary has issued several terrible punishments such as eye gauging and hand amputations, under the guise of Qisas [retaliation].

The NCRI stated on August 3 that “in the final ten days of July, 33 prisoners were hanged, and public executions resumed.” In the last year, at least seven prisoners have been tortured to death. The vast majority of the victims were charged with drug trafficking, despite the fact that the IRGC and Hezbollah control the massive drug trade and its transit outside of Iran.”

Amnesty International had condemned the horrific wave of executions in Iran a week earlier, on July 27. Amnesty International’s Deputy Regional Director for the Middle East and North Africa, Diana Eltahawy, stated, “The state machinery is carrying out mass killings across the country in an abhorrent assault on the right to life.” Iran’s staggering execution toll for the first half of this year has chilling echoes of another shocking spike in 2015.” 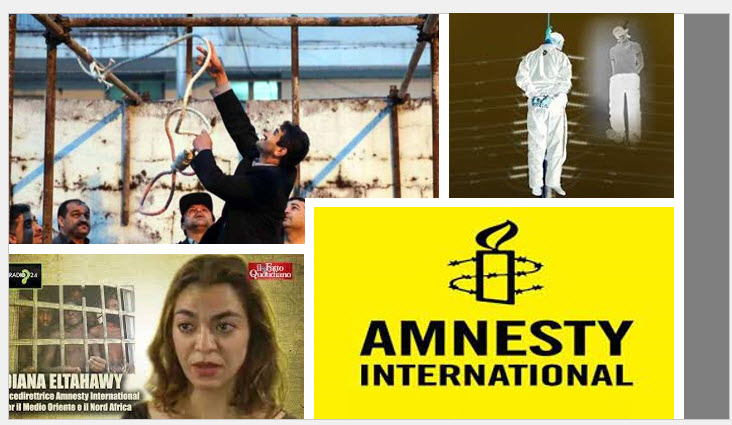 Amnesty International’s Deputy for the Middle East Diana Eltahawy, stated, “The state machinery is carrying out mass killings across the country in an abhorrent assault on the right to life.” Iran’s staggering execution toll for the first half of 2022.

In such circumstances, the international community should not remain silent while Raisi maintains his crackdown inside Iran. Instead of rolling out the red carpet in the United Nations General Assembly or making more concessions during the futile nuclear talks, the civilized world should hold him and the entire regime accountable.

Mrs. Maryam Rajavi, President-elect of the NCRI, previously stated that “the dossier on human rights violations in Iran should be referred to the United Nations Security Council, and Khamenei, Raisi, and other regime leaders should be brought to justice for four decades of crimes against humanity.”