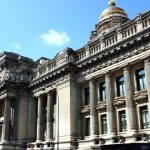 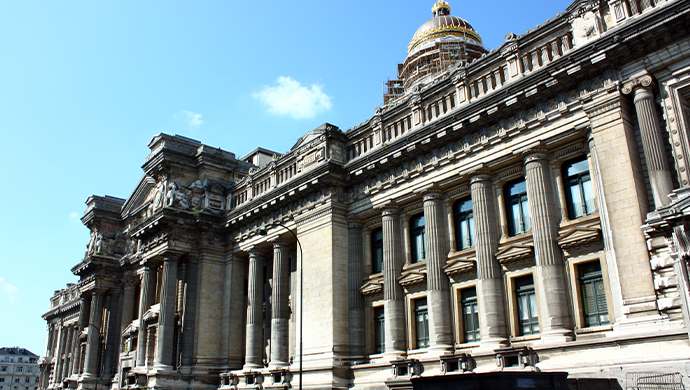 Assadi masterminded a terrorist plot to detonate explosives at the NCRI rally in 2018, which drew tens of thousands of foreigners and prominent politicians to a location close to Paris. After the plot, which had the potential to be the worst terrorist attack on the continent to date, was ultimately thwarted by European law enforcement, Assadi was given a 20-year prison sentence by a Belgian court last year.

The release of Assadi was made possible by a treaty that Belgium and the Iranian government signed in March, but it wasn’t made public until the end of June when it was presented to the Belgian parliament for ratification.

Belgian Court prohibits the extradition (and relief) of the Iranian Diplomat/Terrorist Assadi to the Islamic Republic of Iran.

The treaty was approved on July 20 with 79 yes votes, 41 no votes, and 11 abstentions. Belgian opposition lawmakers voted against the treaty vehemently, and the vote went on until Wednesday night.

Following the vote in the Belgian Parliament on Wednesday on a bill that would make their extraditions between Brussels and Tehran possible, a number of the plaintiffs, including victims who had registered as civil parties to the trial of Assadi and his three accomplices, and the National Council of Resistance of Iran (NCRI), immediately filed summary proceedings.

The plaintiffs continued their efforts and eventually succeeded in their appeal on Friday after being denied by the Brussels court of the first instance on Thursday.

The court ordered Brussels to be “provisionally prohibited, on pain of a fine of €500,000, from releasing Assadi […] from the Belgian prison where he is serving a sentence of 20 years […] and transferring him to any foreign state whatsoever,” especially Iran, according to The Brussels Times.

The court ruled that if Assadi was handed over to the Iranian regime’s authorities without the chance of an adversarial procedure—that is, a hearing where both parties are present or are represented by attorneys—the plaintiffs’ rights “could be irreparably violated.” The ban will apply until such a hearing is held, according to the court ruling.

In order to appear before the French-speaking court of the first instance in the Belgian capital for the adversarial hearing, the plaintiffs must now serve a 24-hour notice in Brussels.