Written by Esmail Mohades on June 3, 2022. Posted in NEWS The Greek foreign ministry is “piracy,” and there have been calls for Tehran to be held accountable for its maritime terrorism.

In apparent retaliation, the Iranian regime’s Revolutionary Guards (IRGC) seized two Greek oil tankers in the Strait of Hormuz. However, all evidence on the ground supports this brazen piracy, which is consistent with Tehran’s extortion campaign. The seizure of the tankers was described by The Prudent Warrior, a Greek-owned vessel that was boarded by IRGC forces on Friday. Delta Poseidon is the name of the second ship.

“This is the Persian Gulf, and there is only one custodian,” the IRGC stated flatly in a statement released on Friday. The editor-in-chief of Kayhan daily, Hossain Shariatmadari, praised the regime’s maritime terrorism and called for more “retaliatory” actions against “hostile nations” to protect the regime’s “interests.”

Tehran seized the Greek oil tankers just days after the US announced that the IRGC would remain on the list of Foreign Terrorist Organizations (FTO). Furthermore, due to Tehran’s bold demands, such as revoking the IRGC’s designation, talks in Vienna to restore the deeply flawed Iran 2015 nuclear deal with world powers have stalled. 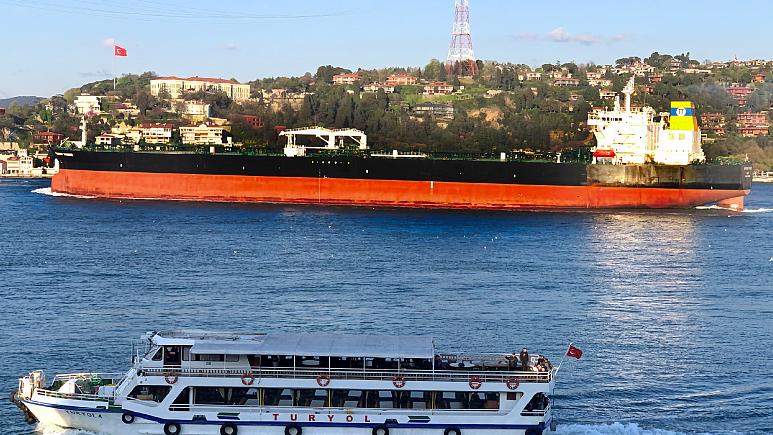 These vessels were seized by Tehran a month after the Russian-flagged Pegas oil tanker, aka Lana, was seized by Athens for carrying sanctioned Iranian oil. The United States announced this week that it had taken Lana’s oil.

The seizure of the regime’s crude is part of a broader set of sanctions imposed on Iran’s oil exports, the proceeds of which the ruling theocracy has spent on terrorism. But why didn’t Tehran take action right away, weeks after its crude oil was seized?

The regime’s hostile foreign policy, centered on extortion and terrorism, is reflected in this action. However, it could have serious ramifications for Tehran, especially since many western diplomats participating in the Vienna talks are doubtful that a deal with the Iranian regime can be reached.

Tehran desperately needs money to fund its illegal activities, so it plans to continue its extortion campaign, either by breaking the terms of the 2015 nuclear deal or by engaging in explicit acts of hostility and terrorism.

In recent weeks, protests have erupted across Iran, with demonstrators chanting against regime officials for causing and exacerbating the country’s economic crises, which have left millions of Iranians in abject poverty. The IRGC made a big deal out of preventing the US from “stealing an Iranian oil tanker in the Sea of Oman” in November 2021. The Pentagon immediately dismissed this as a “false claim.” 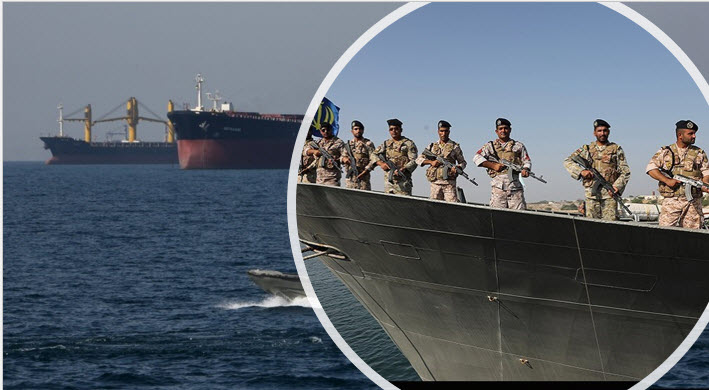 Greece has condemned Tehran’s detention of the two ships as “tantamount to acts of piracy” and warned its citizens not to travel to Iran.

Tehran had seized a tanker in October, it was later revealed. The vessel “attempted to make a delivery of 700,000 barrels of Iranian crude oil to China but was rejected,” according to the Tanker Trackers website. SOTHYS [the ship] then sailed all the way back to Iran, anchoring in Bandar Abbas. She was moved to the Strait of Hormuz yesterday.”

As a result, regime officials boasting about more “punitive actions” against Greece and threatening to close the Strait of Hormuz demonstrate no strength.

In the absence of a firm policy, Tehran continues to engage in piracy and maritime terrorism. The more the West negotiates with the regime, the more Tehran feels emboldened to continue its extortion. In Iran, the ground beneath the mullahs’ regime is trembling. People are calling for a change of government, and state media are predicting another uprising 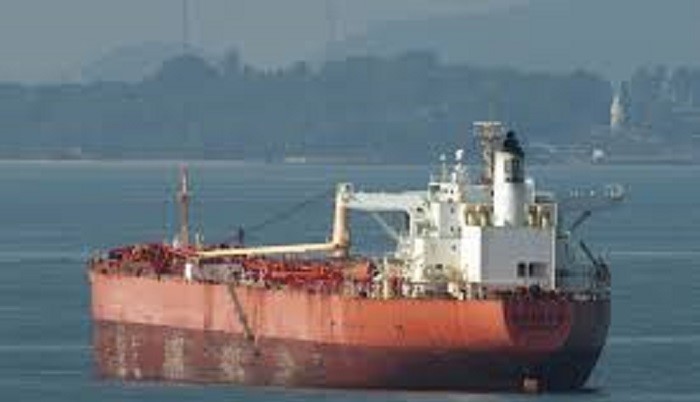 Tehran continues to engage in piracy and maritime terrorism. The more the West negotiates with the regime, the more Tehran feels emboldened to continue its extortion. In Iran, the ground beneath the mullahs’ regime is trembling.