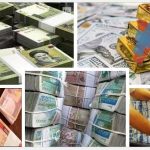 Inflation has become rampant in Iran as a result of the country’s liquidity rate exceeding its production and employment rates, causing prices to steadily rise.

On Tuesday, protests in various Iranian cities entered their seventh day. These anti-regime protests are the most visible manifestation of a volatile society. Since 2017, Iran has seen numerous protests and at least eight large-scale uprisings. Following the rapid rise of consumer goods, particularly bread and pasta, a new wave of protests erupted in Iran. While prices had been rising in recent years, they soared after Ebrahim Raisi’s government removed the preferential exchange rate.

Since 2018, the preferential rate has been the country’s official exchange rate of 42,000 rials to the dollar, ostensibly to be used to import essential materials like wheat and medicine. Insiders in the regime who received the currency, on the other hand, imported goods at a lower cost and then sold them threefold on the market. Prices did not fall significantly, and the regime began printing banknotes because it lacked sufficient currency.

Because the regime officials knew that removing the official exchange rate would almost certainly raise prices, they flipped-flopped a lot in order to carry out their “economic operation.” 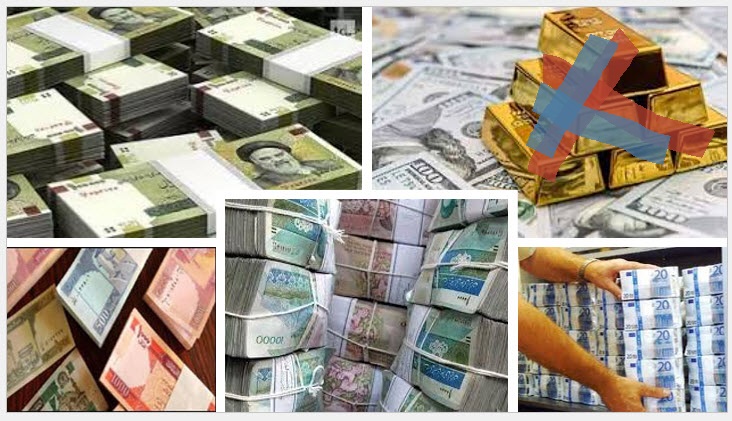 On May 14, the state-run Eghtesad-e Ayandeh daily reported that Raisi’s government would earn $8 billion by eliminating the preferential rate and establishing a much higher currency rate. Iran’s ruling theocracy requires every dollar to fund its warmongering and terrorism machine, as well as to use it as leverage in negotiations with world powers.

Furthermore, Raisi’s government earns billions of dollars as consumer goods prices continue to rise. “Raisi eliminates the preferential rate simply because his government wants to profit from a price difference in consumer goods of five quadrillion rials [nearly $17 billion].” On May 10, the Mostaghel daily admitted, “The claim of spending money for people is a bitter joke.” 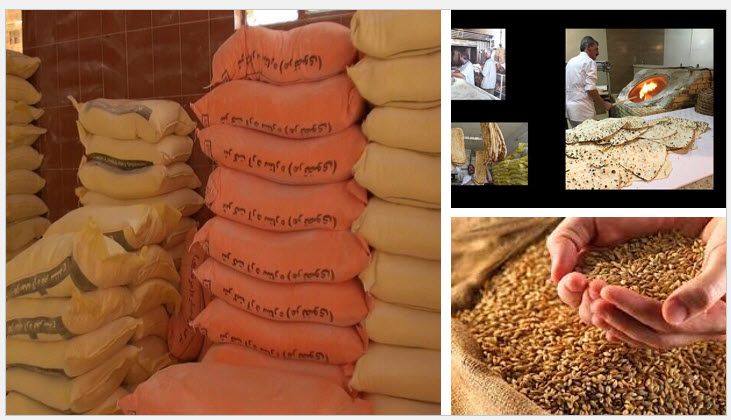 To calm the society, Raisi’s government promised to give Iranians four million rials in subsidies for two months. However, with consumer goods prices continuing to rise, this amount of money would not go far in helping Iranians make ends meet. Raisi refuses to admit that if the government lacks sufficient currency, how could he pay the subsidies without printing more banknotes, thereby increasing inflation? 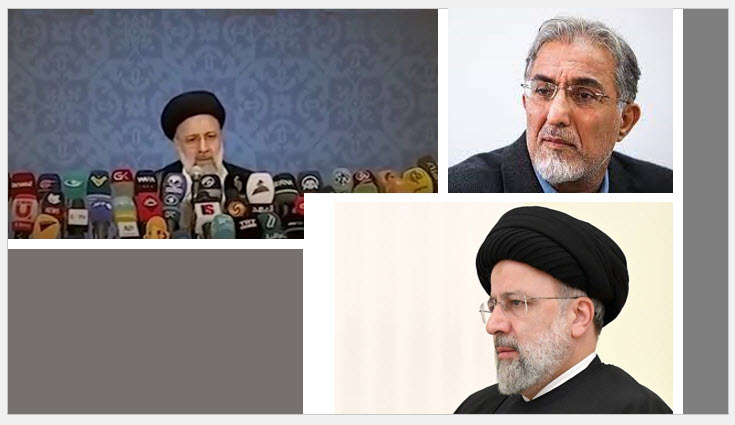 Hossain Raghfar, one of the regime’s economists, called this plan “A new episode of plundering in Iranian economy that government conducts to compensate for the budget deficit.”

Raisi’s government, on the other hand, has so far failed to deceive the public. Hojjat Abdolmaleki, Raisi’s Minister of Labor, was quoted by the state-run IMNA news agency on May 15 as saying, “There have been more than one million cases of complaints in just four days since the so-called “subsidies modification plan was implemented.”

Raisi is without a solution to Iran’s financial problems. The “hanging judge’s” sole purpose is to oppress Iranian society and further squander national wealth on terrorism, missiles, and nuclear projects in order to keep the regime alive. This is evidenced by his recent “economic surgery” and increasing oppression.