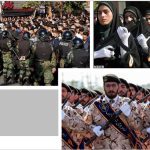 Iran: Growing Bipartisan Opposition to the Delisting of the Revolutionary Guards from the U.S FTO 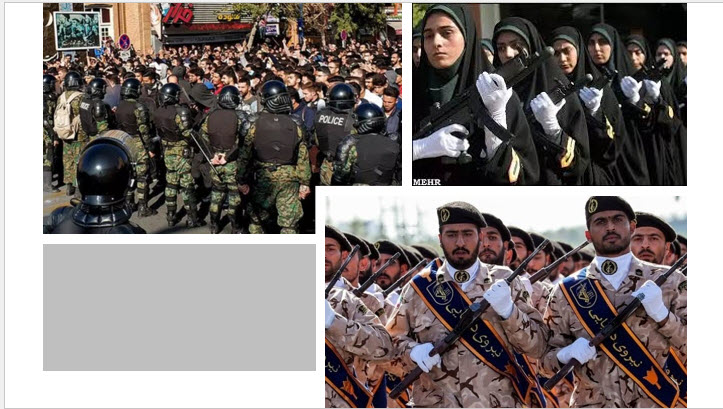 In the Vienna talks, the administration claimed to be pursuing a “longer and stronger” nuclear deal, but this goal appears to have fallen by the wayside.

As a condition for re-implementing the 2015 Iran nuclear deal, the White House has been hesitant to accept the Iranian regime’s demand that the Islamic Revolutionary Guard Corps (IRGC) be removed from the State Department’s list of foreign terrorist organizations. Negotiations to restore mutual compliance with the Joint Comprehensive Plan of Action (JCPOA) began in Vienna over a year ago but have hit several roadblocks, the most recent and ostensibly the last of which is Iran’s refusal to back down from its ultimatum regarding the IRGC.

Various American lawmakers and political commentators have expressed concern that, in the face of Iranian obstinacy, US President Joe Biden’s administration would blink first and agree to additional concessions rather than allow the JCPOA to collapse for good. In the Vienna talks, the administration claimed to be pursuing a “longer and stronger” nuclear deal, but this goal appears to have fallen by the wayside, as Tehran has explicitly refused to negotiate anything other than a return to sanctions relief in accordance with the 2015 agreement’s original terms.

Several Republican members of Congress, as well as some US allies in the Middle East region, have recently chastised the White House for moving toward a “shorter and weaker” agreement. Despite the fact that Republicans are almost unanimous in their opposition to the emerging agreement, the JPCOA was never particularly popular among Democrats. 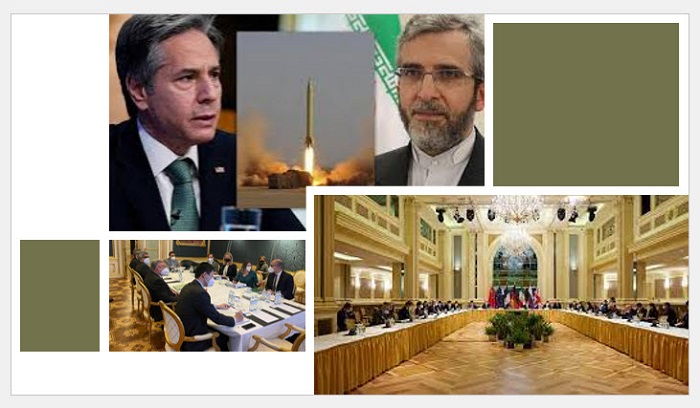 Despite the fact that Republicans are almost unanimous in their opposition to the emerging agreement, the JPCOA was never particularly popular among Democrats.

Since it became clear that an agreement in Vienna would be unlikely as long as the IRGC remained on the US terror list, skepticism and outright opposition to a new Iran deal have grown significantly. On February 14, 33 Republican senators signed a letter reminding President Biden of his responsibility to send a new agreement to Congress for review, but on March 14, all but one of the 50 Republican senators signed a letter with much stronger language. It stated that “if the administration agrees to a deal” that does not definitively halt Iran’s progress toward a nuclear weapon while also addressing the regime’s regional interventionism, ballistic missile development, and other issues, “Republicans will do everything in our power to reverse it.”

Even that letter seemed to assume that the concerned Republicans would act in opposition to all or most of their Democratic colleagues. However, on March 10, eleven House Democrats and ten House Republicans joined forces to express concerns about the nuclear negotiations’ trajectory and to ask the Biden administration 16 questions about the potential agreement, including whether the IRGC would remain on the State Department’s terror list. 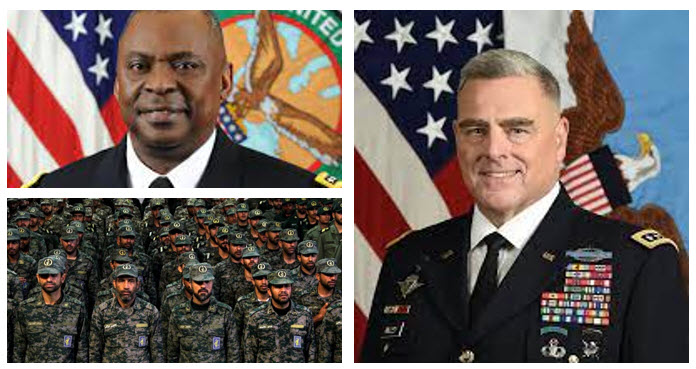 Even that letter seemed to assume that the concerned Republicans would act in opposition to all or most of their Democratic colleagues.

General Frank McKenzie, the head of US Central Command, declared the IRGC the “greatest daily threat to regional security and stability” in an earlier hearing on March 15.

However, with the Vienna talks on hold indefinitely, it appears increasingly unlikely that any agreement will be reached in the first place. The potential delisting of the IRGC, according to McCaul, is a “poison pill” that could kill Democratic support for a deal, which is already shaky.

If there is anything to be said about the Iranian regime’s new negotiating terms in Vienna, it is that Tehran is morally and politically testing the waters in Washington. The outcome is sending a message to the regime and other authoritarian aggressors in the world by asking the Biden administration to withdraw its judgment on whether killing Americans and US allies in the Middle East is or is not terrorism. Otherwise, Tehran will retaliate with nuclear terrorism.