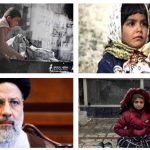 Written by Mohsen Aboutalebi on April 3, 2022. Posted in NEWS

Raisi and the regime’s so-called principlist faction claimed in their propaganda that the country had been led by individuals who did not consider the people’s demands.

The inauguration of Ebrahim Raisi’s government, which came to power with the support of the regime’s supreme leader Ali Khamenei and many other key elements, has been nearly eight months. Raisi and the regime’s so-called principlist faction claimed in their propaganda that the country had been led by individuals who did not consider the people’s demands and basic needs, forgetting that there is no difference between them and the so-called reformist faction, whom they blame for the country’s disastrous situation.

From the beginning of this regime’s foundations, they have all supported its corruption and human rights violations, as well as a slew of other issues that have resulted in a country that is collapsing and dying.

Raisi and his cabinet, which, according to regime experts, is the weakest in the regime’s history, have based their hollow and worthless slogans on paying more attention to the people in the hopes of preventing more protests and avoiding the regime’s demise.

The most important promises made by Raisi have been in the field of the economy, ignoring the people’s basic rights and human rights values, which is the main cause of the people’s opposition to the regime. 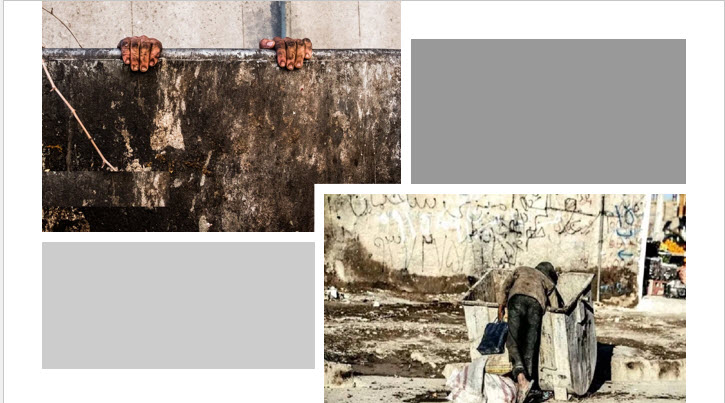 Last month, Raisi made his most empty promise, declaring that absolute poverty in Iran must be eradicated by the end of the Iranian year 1400. (March 20, 2022).

This slogan elicited a wide range of responses. Critics argue that it is impossible to expect poverty to be eradicated if no steps are taken to do so. Even the regime’s officials mocked Raisi and his cabinet.

Another significant promise was to bring inflation down to single digits. It is sufficient to refer to the statistics of the regime’s Central Bank, which show the disastrous reality, to better understand the story and whether this promise has been fulfilled or at least the situation has improved. Iran’s inflation rate is currently among the highest in the world.

The stock market, the dollar exchange rate, and reorganization were the most important promises made by the Ministry of Economy.

He also promised to put an end to the central bank’s capital flight and, more importantly, said that government decisions would prevent further price hikes. 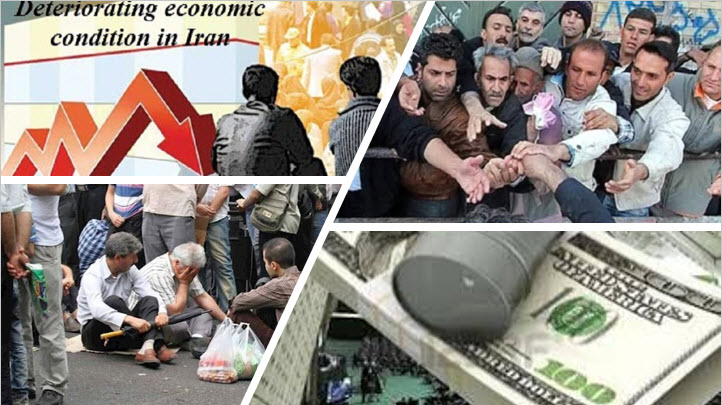 The regime’s Finance and Economic Affairs Minister, Seyed Ehsan Khandouzi, stated that the housing problem would be solved through various financing mechanisms and foreign investment.

None of these promises have been kept. The stock market situation is still unclear and there is no stability. Prices are continuing to rise, and inflation is out of control.

With slogans like “economic revolution” and “economic jihad,” the regime’s Minister of Labor claimed that by reforming the use of agricultural lands, 12 million jobs would be created by 2021. One of the most important programs of the regime’s ministry was matching social security pensions. However, according to regime officials, pensions were not paid for the New Year for the first time in 60 years (Nowruz).

The regime’s Ministry of Roads and Housing has similarly lofty aspirations. Rostam Ghasemi made an odd promise, claiming that the regime would provide land for 4 million houses to commemorate home ownership for all. However, not a single housing unit has been constructed thus far.

Mohsen Rezaei, the regime’s Vice President, promised to double the subsidies, but nothing has happened in that regard. During the elections, he even promised 450,000 tomans to voters, but it was clear that such promises had no basis in reality and were just empty slogans. Similarly, the regime’s Minister of Health has been dishonest. He made a number of strange promises, including that the country would commemorate the end of the coronavirus pandemic in September 2021.

The regime had only recently begun production by the time other countries around the world had given their populations their second and third doses. The Chief Executive Officer’s and First Deputy’s promises later became a public joke.