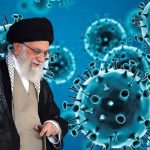 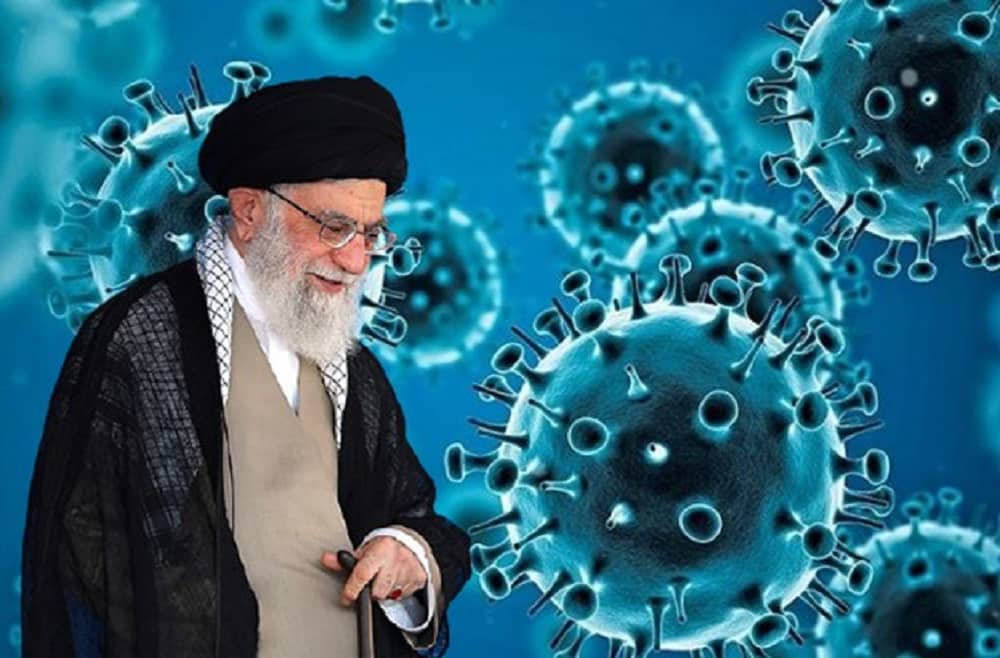 Ali Khamenei and his dictatorship did everything they could to utilize Covid-19 to control Iran’s volatile society, from concealing up to downplaying the problem, they used coronavirus as a tool to keep people silent.

According to the Iranian opposition, the Covid-19 pandemic has killed over half a million Iranians, a crisis exacerbated by the regime’s actions. Iran’s supreme leader Ali Khamenei and his dictatorship did everything they could to utilize Covid-19 to control Iran’s volatile society, from concealing up to downplaying the problem, labeling the deadly coronavirus a “test” and “blessing,” and banning the credible vaccines in January 2020.” While the fifth wave of Covid-19 decimated Iranians, leaving mass casualties,” the state-run Hamdeli newspaper reported on March 14.

“The Ministry of Health and its officials, who have held prominent posts in two successive regimes, have delayed bringing vaccines to the country.” “Although foreign vaccines from the United States and the United Kingdom could be purchased through the World Health Organization’s COVAX system,” the paper continued, “[the regime had prioritized purchasing and importing Chinese vaccines and then allocating large sums of money for domestic vaccine production.”

The vaccinations were outlawed, but Khamenei insisted on “domestic production” of vaccines, which was overseen by the Execution of Imam Khomeini’s Order (EIKO), a significant financial institution controlled by Khamenei. In a nutshell, Khamenei not only denied people their right to life by banning WHO-approved vaccines, but he also took millions that may have saved countless lives.

Despite the fact that Iran is on the approach of witnessing the seventh wave of Covid-19, according to Iranian health specialists, the government seeks to present the situation as normal.

“To keep pace with other countries, not lose the momentum of increasing international trips, and free itself from public opinion’s pressure, the government claims the number of patients has decreased, and we have passed the sixth peak,” the state-run Hamdeli daily wrote on March 9.

Hamdi acknowledged that the regime “has proven that it has no intention of curing the poor. While the Minister of Health states that Omicron is under control and views coronavirus management as a symbol of the country’s true strength, sick students, workers, employees, and other working groups with Covid symptoms are nevertheless prevalent in society due to academic and employment needs. As a result, the illness is propagated.”

Covid-19, with its deep social and economic scars, has further heightened society’s unrest, forcing the strictly censored official media to acknowledge this.

“Officials have used ‘tsunami’ and ‘flood’ keywords to warn about the alarming rise of social harm, and that the situation is red,” the state-run Resalat daily wrote on March 10, underlining that “the coronavirus consequences would continue even when the virus itself has been contained.”

“The rising trend of crimes and social harms, as well as the possible appearance of new phenomena,” the article continued, “causes social concerns by inciting aggressive behaviors in society, diminishing social security, and disrupting social order, all of which lead to the destruction of social capital.”

The Covid-19 pandemic has worsened Iran’s economic crisis, exacerbating people’s financial difficulties, which were already difficult due to the regime’s corruption, ineptness, and incompetence.

“This summer, the misery index soared to 55.4 percent, a new high in the prior decade.” “Along with inflation and unemployment rates, the misery index is an important measure in each country’s economy for assessing societal living standards,” the article stated.

“Roozbeh Kordoni, director of the Higher Institute for Social Security Research, has cautioned that we must wait for the widespread social and economic impacts of coronavirus in the short term!” says Resalat, which is linked with Khamenei’s side. The lack of appropriate strategies for socioeconomic effects, according to evidence, exacerbates the social consequences of coronavirus.”