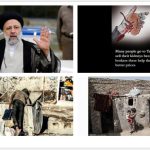 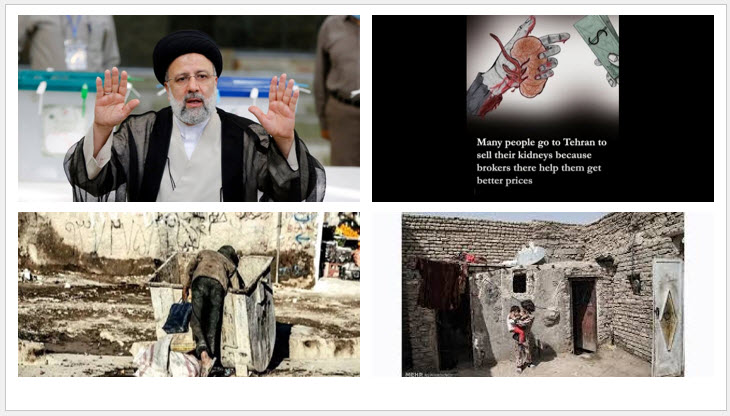 Tarbiat Modares University wrote in the state-run Etemad newspaper on March 8. “Is the president joking when he says these things?!” that means these are all empty promises.

Ebrahim Raisi, the Iranian regime’s president, recently made the absurd claim that the country’s abject poverty will be abolished within two weeks. It’s no surprise that the regime’s officials and Iran’s state media reacted with sarcasm and cynicism in response to such a nonsensical remark.”Public opinion and university teachers are still astonished by such a remark,” Ali Ghanbari, a lecturer at Tarbiat Modares University, wrote in the state-run Etemad newspaper on March 8. “Is the president joking when he says these things?!”

Besides the mounting resistance of the Iranian people, particularly the youths, Ghanbari’s question exposes a fact that the regime fears the most: a revolt by a hungry and starving nation. This is all the more plausible given the number of poor people living below the poverty line has topped 70%, thereby eradicating the country’s middle class.

Mostafa Eghlima, a government social worker expert, warned the regime about the danger of a revolt by malnourished people, according to the Arman daily. “In recent months, a part of the population has been protesting their living conditions every day,” he said. Teachers and retirees were among those who voiced their dissatisfaction with their living conditions. The same can be said for other professions. People are unable to bear this scenario, and if it continues, you will have to prepare for a starvation explosion. If this situation persists, and the famished population does not explode this year, do not be surprised if it does so next year.”

Raisi isn’t the only one who is concerned about the rising number of hungry people and the threat they pose to the government. In a recent speech to the regime’s Assembly of Experts, The Guardian Council Chairman Ahmad Janati, one of the most infamous, ruthless, and corrupt clerics, spoke about “the miracle of relieving the hungry.” He went on to say that after 40 years, his sovereign state is still unable to feed the hungry people. 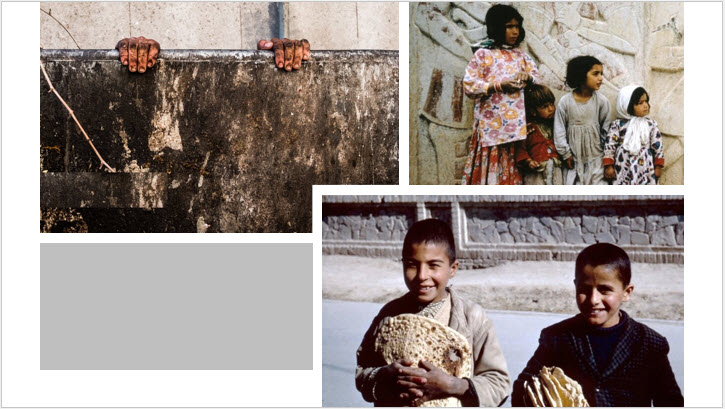 According to the Arman daily, People are unable to bear this scenario, and if it continues, you will have to prepare for a starvation explosion and another revolution.

Raisi’s comments were also heavily criticized by the regime’s media, which portrayed him as one of the major officials responsible for the situation, recalling his troubled behavior throughout the previous 40 years.”While Janati’s latest words might be simply ignored,” the state-run newspaper Hamdeli stated on March 9, “one should, nonetheless, wonder what role is he playing in this?” Which element of the system is to blame for this situation? Except that this scenario must be the responsibility of a group of authorities with any name and title.”

“Jannati, as an influential cleric in the government and among the Iranian clergy, has had unparalleled power and influence for forty years in approving the qualifications of those present at the highest levels of law-making and expanding the Islamic Republic’s cultural and political discourse,” the same daily wrote in another article titled “Who is responsible for the starved?”

“What is the role that he assigns to himself?” And how much responsibility is he willing to accept? The third point is that ultimately where and which institution of the government has had fundamental flaws that are country this rich, we cannot feed the hungry?” 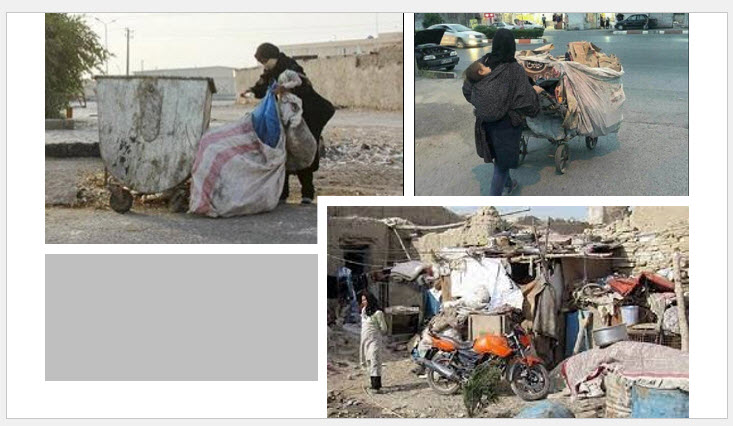 The state-run newspaper Hamdeli stated on March 9, “one should, nonetheless, wonder what role is he playing in this?” Which element of the system is to blame for this situation? we cannot feed the hungry?”

“The gentlemen were voted and assumed office with the promises of fixing the economic and livelihood difficulties, and eventually nothing is changing in the sad position of the people,” the state-run daily Jahan-e Sanat, allied with the regime’s so-called reformist party, wrote the same day.

“Finally, the difficulties have become so serious that it wouldn’t be such a horrible thing if the officials’ main concern was feeding the people.” On the other hand, suggesting that resolving this issue requires a miracle is worth considering, given that every day, the principlist faction’s media channels talk about a better position, easier oil sales, more revenue, and, in a nutshell, no need for the JCPOA and the lifting of sanctions.”

“The bigger miracle was to starve the people, and this happened,” Abbas Abdi, who was among the occupiers of the US embassy in Tehran in 1979, stated sarcastically in the paper.