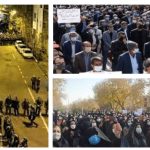 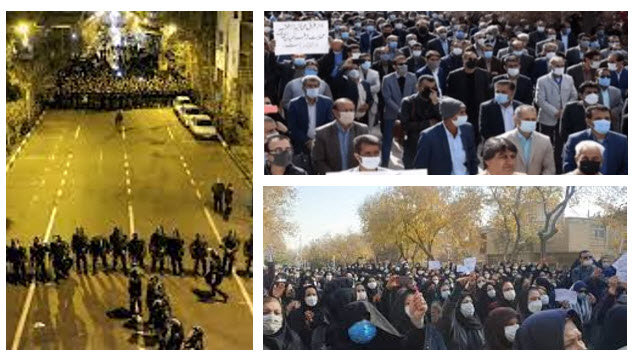 The government-run mafia, which is controlled by the regime’s supreme leader Ali Khamenei and his office, is being blamed by the state-run media as the next reason for the growing protests in Iran.

Experts and observers close to the Iranian leadership have expressed open concern about the escalating public unrest. Of course, the regime’s factions are blaming each other for the current state of affairs.”Popular protests set a new record in recent months,” the state-run daily Hamdeli stated on February 28, 2022, in a story titled “Hollow promise is the cause of people protests.” Instead of officials responding, demonstrators have seen violent conflicts on many occasions. According to analysts, this has not only failed to quell the protests but has rather inflamed them.”

“The mafias in Iran have secretively taken over a substantial part of the country’s decision-making apparatus,” the state-run daily Setareh-e Sobh revealed on February 28. One of these narratives is that 90% of the country’s fresh water is utilized for agriculture, which is a deception exploited by mafias involved in dam-building and water distribution to justify the use of water for high-water-consuming enterprises in arid areas.”

“When the officials wake up from their sleep, they suddenly see that the percentage of marginalized individuals in the urban population would reach 25%,” the article warned the regime’s officials about the escalating problem. The Prisons Organization, for example, claims that 75 percent of the inmates are from the suburbs.”

However, the regime’s leaders are increasingly discovering that, as a result of their tremendous corruption, even government supporters are joining the protests. On February 28, during a budget bill review meeting in parliament, Jabar Kouchakinejad, a regime MP, said:

“These protests in front of parliament are primarily motivated by the government’s failure to enforce the law, which is why you see Isargarans (Basiji and IRGC members who fought in the Iran-Iraq war) and teachers coming out to demand their rights.” 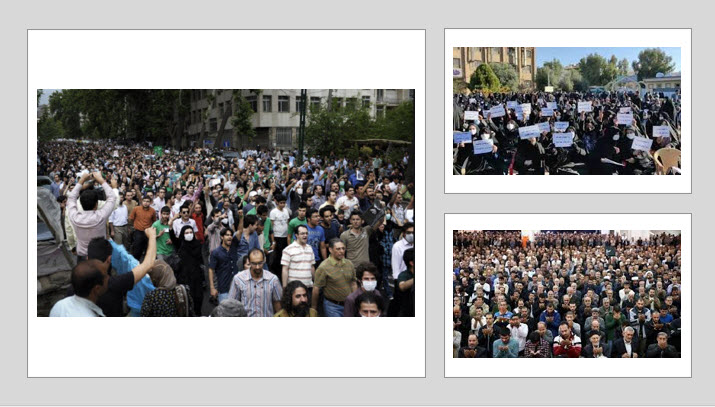 Jabar Kouchakinejad, a regime MP, said:”These protests in front of parliament are primarily motivated by the government’s failure to enforce the law, which is why you see Isargarans (Basiji and IRGC members who fought in the Iran-Iraq war) and teachers coming out to demand their rights.”

Salman Zaker, a regime cleric, and MP, expressed his concern about the dangerous scenario, saying, “We must not be a means of injuring others.” During the Eid holidays, we are currently ignoring the people’s livelihood and chicken meat. How about that? Every time we go there, we pass in front of the parliament, they (people) shout and say, ‘Sir, why did that MP run away?’” he said on February 26.

And some regime insiders admit that the masses are now focusing their attention on the government’s leader. “Why do we have to adopt a succession of steps to destroy our country and our leader?” Jalal Rashidi Kouchi, a regime MP, remarked in an interview with the regime’s Ofogh TV on February 27.

In an interview published on February 28 in the state-run daily Shargh, regime economist Hossein Raghfar warned of a shift in the protests’ shape, saying, “These protests may assume different forms.”