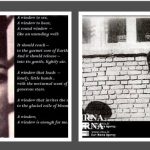 Written by Amineh Qaraee on February 19, 2022. Posted in NEWS 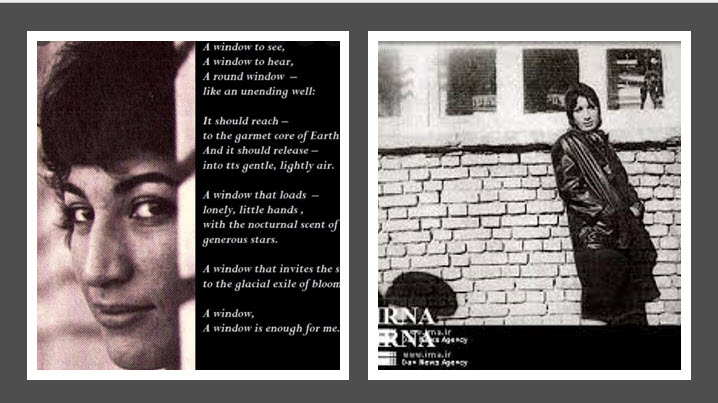 On December 29, 1934, Forough Farrokhzad was born in Tehran. She released a collection of five volumes titled Captive, Wall, Rebellion, Another Birth, and Let Us Believe in the Dawn of the Cold Season, and she is a well-known modern Iranian poet.

was the first Iranian poet to promote women’s poetry culture. Forough addressed the immense sorrow of Iranian women when discussing injustice and inequity.”My aim is for Iranian women to be free and equal to men,” Forough stated in a letter dated January 2, 1956. I am well aware that my sisters in this country are victims of men’s wrongdoings, and I use half of my art to express their misery and pain.”

On December 29, 1934, Forough Farrokhzad was born in Tehran. She released a collection of five volumes titled Captive, Wall, Rebellion, Another Birth, and Let Us Believe in the Dawn of the Cold Season, and she is a well-known modern Iranian poet.Forough’s poetry represents a woman who is bound by ancient traditions and yearns for freedom. Her book, Another Birth, published in 1963, perfectly portrayed her depth and profundity.

Forough Farrokhzad did not write poetry for the sake of enjoyment. Rather, it served as a means to an end. “It’s a responsibility I feel for myself,” she remarked of poetry. “One must be a poet at all times, not only during poetry,” she said, equating being a poet with being human. The human dimension of Forough’s works contributes to her poetry’s brilliance. She referred to Iran as a prison after the Shah’s coup against Iran’s nationalist leader, Dr. Mohammad Mossadeq. Forough wished for a bright future free of oppression and gloom in her writings. 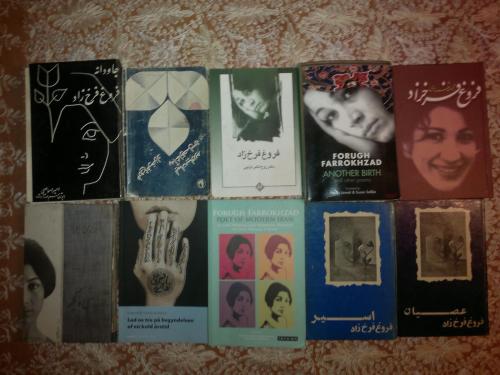 In addition to poetry, Forough was involved in film production.

Forough Farrokhzad directed “The Dark House” in 1962, a film about lepers and their living conditions in a leper colony. Forough’s passionate feelings about impoverished people were expressed in the film. In the winter of 1963, the film earned the Best Documentary Award at the Oberhausen Film Festival in Germany. Forough was only 32 years old when he died. On February 13, 1967, she was killed in a vehicle accident.

Forough was convinced that the only cure for humanity is love. She expressed herself as follows:”Do good, then forget about it; it will grow someday.”At the annual book display in Tehran, the mullahs’ misogynous and anti-culture dictatorship banned Forough Farrokhzad’s publications. On May 11, 2011, the dictatorship also forbade publishers and bookstores from displaying her posters, according to the state-run Tabnak website. 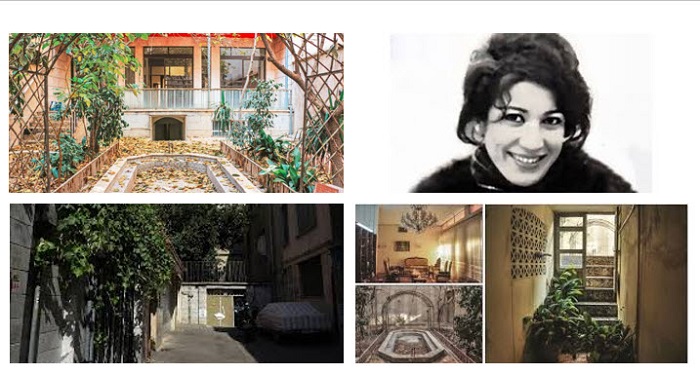