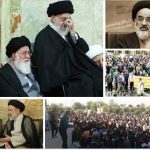 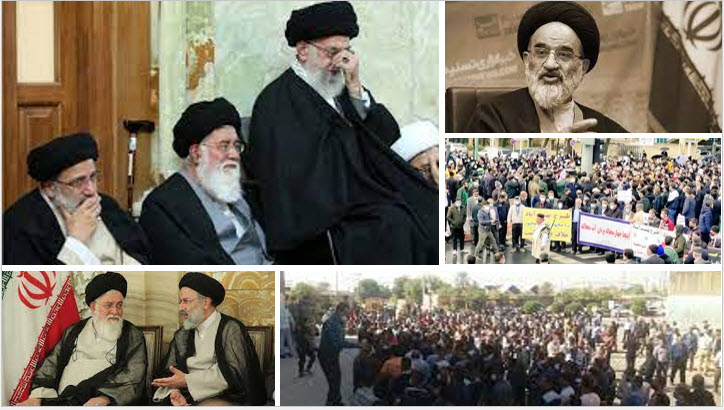 Even a favorable outcome from the nuclear talk will not solve the regime’s problems. In a recent commentary, the state-run daily Mardom Salari admitted as much.

The threat of demise is terrifying the Iran regime’s top clerics, forcing them to confess in public while blaming years of corruption and looting for bringing the regime’s economy to the brink of collapse. As a result, they are desperate to avoid their inevitable demise. Ebrahim Raisi’s recent trips to China and Russia, as well as the agreements he has made with both countries, appear to be a last-ditch effort to save them. However, it is unclear what the regime will gain from these agreements.

JCPOA will  not solve all of the problems

“Of course, saying that the [Joint Comprehensive Plan of Action] JCPOA will solve all of the problems is not correct. The problems are so severe that the JCPOA can only provide normal conditions for economic exchanges at best. Of course, due to some issues, lifting sanctions alone may not be the solution in the current context. Even if the JCPOA is resurrected, these issues remain and require further action because Iran has not yet adopted the FATF regulations,” it wrote.

“However, the shadow of the past years’ pressures and problems will continue to weigh on the people in the coming year,” it added. The overall revival of the JCPOA will relieve pressures, but it is unrealistic to expect that the cost of living will be reduced and people’s purchasing power will increase as the inflation rate falls.” 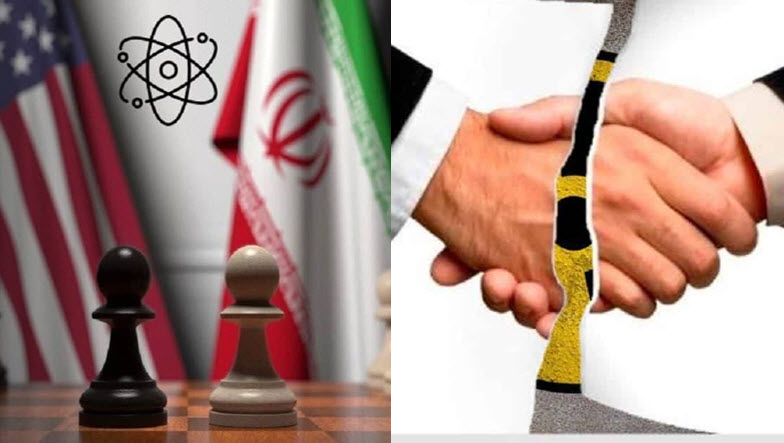 The outcome of the nuclear talks in Vienna is still unknown. Even a favorable outcome will not solve the regime’s problems. In a recent commentary, the state-run daily Mardom Salari admitted as much.

The outcome of the nuclear talks in Vienna is still unknown

“Sometimes, economic problems cause even a large government to fall,” he said. The Central Bank has a serious task, which includes protecting the Central Bank reserves from legislators who violate the law. Ordinary people do not create billions of dollars in embezzlement. They are accomplished through the pen of individuals rather than through the use of force of arms. As a result, embezzlements that have occurred should be investigated to determine how they occurred in the first place.” 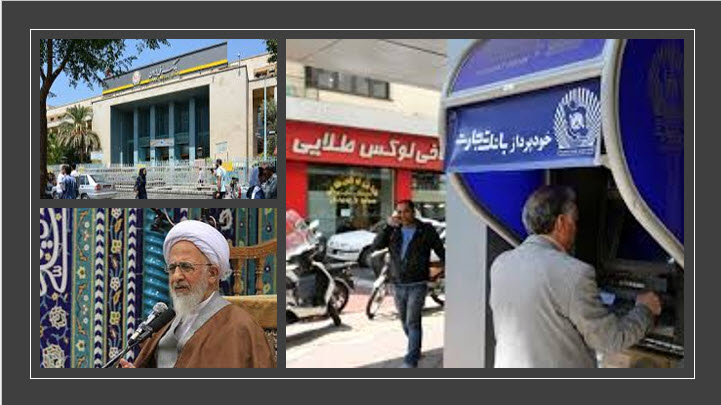 In a discussion with the head of the regime’s Central Bank, senior cleric Abdollah Javadi Amoli pointed to the source of the pressures and problems faced by the Iranian people.

The regime has become the target of protests

Another senior cleric, Hossein Nouri Hamedani, emphasized the value of the national currency in comparison to other countries. “Because the value of our national currency is low in comparison to many other countries, we must address the issues in this area.” “You could once buy a house for 300,000 rials, but now you can’t even get a kilo of fruit for that price,” he explained.

What Javadi Amoli and Nouri Hamedani have warned about is just one of many examples of the country’s economic situation and the living conditions of Iranians, who are falling below the poverty line on a daily basis as a result of the Iranian regime’s destructive policies. Consequently, the regime has become the target of protests as the Iranian people fight for their most basic rights. 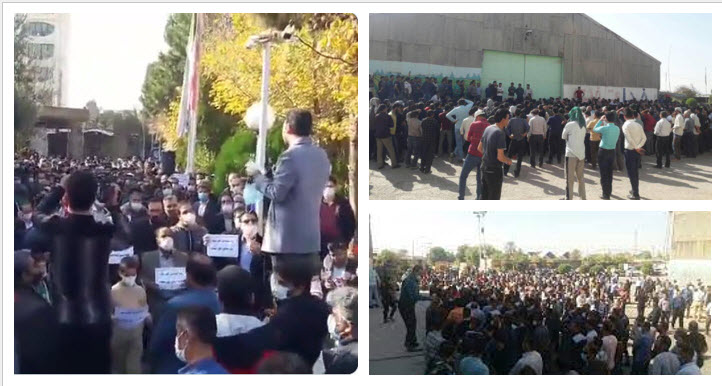