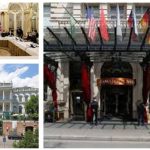 Written by Mohsen Aboutalebi on January 8, 2022. Posted in NEWS 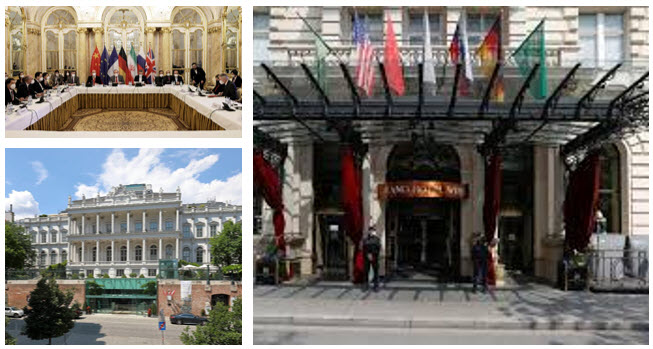 Iran came to the negotiating table with a new set of demands, including immediate sanctions relief with no strings attached.

The five permanent members of the UN Security Council released a joint statement on Tuesday reaffirming their common commitment to nuclear non-proliferation and the concept that nuclear conflict must be avoided at all costs. The announcement came one day after representatives from those five countries – the US, UK, France, Russia, and China – met with German counterparts to continue the eighth round of talks with Iran aimed at restoring the 2015 Iran nuclear deal, formally known as the Joint Comprehensive Plan of Action.

Iran is moving away from past commitments

The eighth round started last week ahead of schedule, then had a three-day break for the New Year. A lack of progress during the seventh session appears to have prompted the expedited timeline. Iran came to the negotiating table with a new set of demands, including immediate sanctions relief with no strings attached. During the seventh round, every one of the Western partners in those negotiations declared that Iran was moving away from past commitments, and even Russia and China were taken aback.

Following those revelations, the UNSC statement appears to signal a reinvigorated commitment to preventing Iran’s pursuit of a nuclear weapon.”[Nuclear weapons] should serve defensive purposes, deter aggression, and prevent war for as long as they exist,” the declaration read. We are convinced that future spread of such weapons must be avoided.” 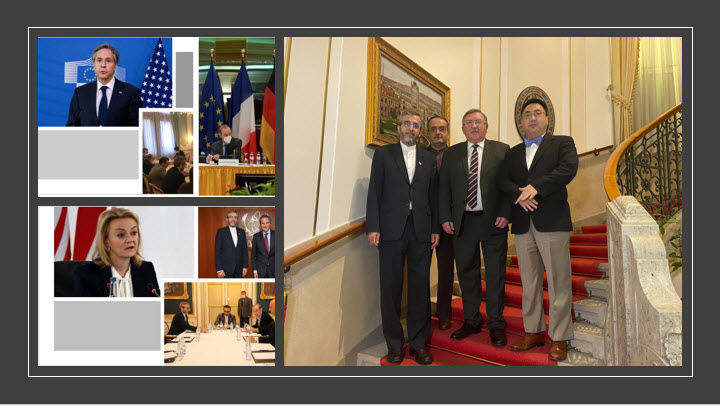 The eighth round started last week ahead of schedule, then had a three-day break for the New Year.

Boris Johnson said time is running out to reach an agreement

“The diplomatic door is open,” British Prime Minister Boris Johnson said on Tuesday, “but time is running out to reach an agreement.”Iranian authorities appear to have sabotaged the talks by launching a satellite into space, ostensibly to warn its opponents about Tehran’s missile capabilities. Despite the fact that the launch failed to achieve its claimed goal of putting three things into orbit, it did highlight Iran’s recent progress in developing intercontinental ballistic missiles capable of carrying nuclear weapons. Since 2016, there have been six similar launches, one of which was successful.

Furthermore, Iran has been creating uranium metal since 2020, despite the fact that it serves no purpose other than as part of the nuclear weapon’s core. Some of that material was also enriched using upgraded centrifuges installed by Iran in contravention of the JCPOA’s restrictions after then-President Donald Trump withdrew the US from the accord in 2018.

These and other escalations, when conducted in tandem, lower Iran’s “breakout time” for a nuclear weapon. The fact that the 2015 agreement failed to address matters other than uranium enrichment, including as ballistic missile development, was one of Trump’s arguments for withdrawing from it. 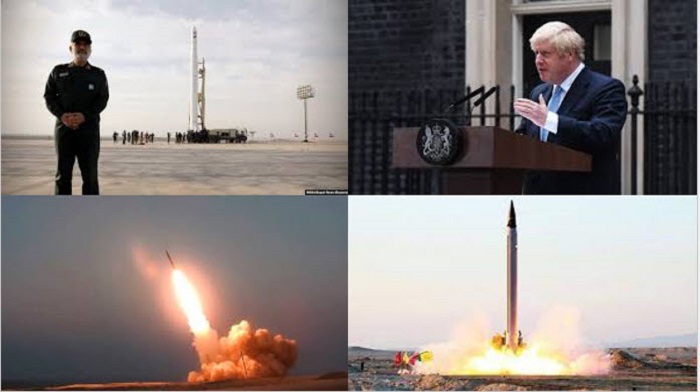 Iran’s recent space launch appears to be a precursor to more provocations and violations. Meanwhile, Iranian negotiators continue to talk about the Vienna discussions in public, as if Iran’s hard-line stance is working. On Tuesday, Foreign Ministry spokesman Saeed Khatibzadeh said that Western countries have acknowledged the need to forsake their own “maximalist” positions, while chief negotiator Ali Bagheri Kani asserted that the current talks are solely focused on the easing of sanctions, not on Iran’s compliance.

Such accusations have been repeatedly rejected by Western officials, who have stated their willingness to withdraw from the talks entirely if Iran does not adjust its stance and negotiate in good faith. Despite Russia’s and China’s history of aligning with Iran, Tuesday’s UNSC declaration may signal that there is consensus on this probable course of action. However, it remains to be seen not just if those states will follow through on their ostensible commitments, but also whether Western countries will take strong steps, such as expanding sanctions or even military action, to prevent Iran from further narrowing its breakout window.

Iran has squandered a lot of trusts, German Foreign Minister Annalena Baerbock said on Wednesday There is not much time to revive a nuclear deal, Baerbock said, after meeting with U.S. Secretary of State Antony Blinken World powers are negotiating with Iran’s regime in Vienna to bring it back within the limits of the 2015 nuclear deal.