Written by Amineh Qaraee on November 28, 2021. Posted in NEWS

Marriages of almost 9000 girl children aged 10 to 14 in spring 2021 represent a 32% rise over the same period the previous year. Early marriage is one of the most visible manifestations of abuse against women under the mullahs’ sexist regime in Iran.

Rape is synonymous with child marriage. When an adult marries a child, he abuses the youngster. Marriage must occur after the end of puberty; otherwise, it can only bear the sense of rape.

Meanwhile, on July 27, the state-run ROKNA news agency reported that 70% of child marriages end in divorce.

“We are currently facing a 60% to 80% failure rate in early marriages, which frequently leads to divorce,” said Davood Hezarei, a psychotherapist.

He mentioned despair and anxiety as negative repercussions for girls of early marriage. Instead of going to school and having a normal childhood, young girls are forced to face life obstacles and suffer from mental illnesses as a result. 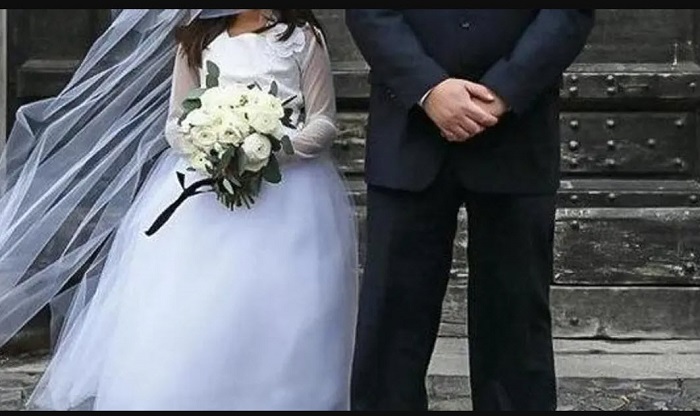 (PMOI / MEK Iran) and (NCRI): with child marriage. When an adult marries a child, he abuses the youngster.

The tip of the iceberg related to early marriage

According to the state-run Khabarfori website, on August 2, Fatemeh Zolghadr, a former Majlis member, stated that many families chose to marry off their underage children in order to reduce family expenses in the face of economic hardship. Unfortunately, the final result of this tragedy is an increase in the number of divorced children. Divorced children have run away from home or attempted suicide in some cases, resulting in significant injuries.

Mohammad Reza Mahboubfar, a social damage researcher, commented on the National Findings Center numbers, saying, “This is just the tip of the iceberg in terms of statistics related to early marriage.” On July 25, the state-run ROKNA News Agency reported that “the actual number of children married is 5 to 6 times the announced number.”

Mahboubfar went on to say that a considerable proportion of these forced weddings, which go unreported due to families’ reluctance to come forward, involve girls under the age of 14. Mahboubfar emphasized that, in order to prevent the practice of child marriage, “this issue should be criminalized in the country’s laws.” 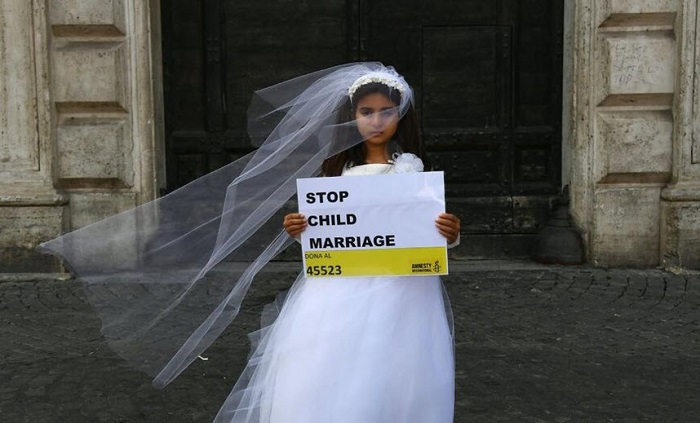 (PMOI / MEK Iran) and (NCRI): National Findings Center numbers, saying, “This is just the tip of the iceberg in terms of statistics related to early marriage.