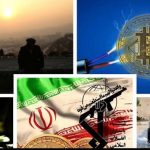 Written by Mohsen Aboutalebi on November 24, 2021. Posted in NEWS 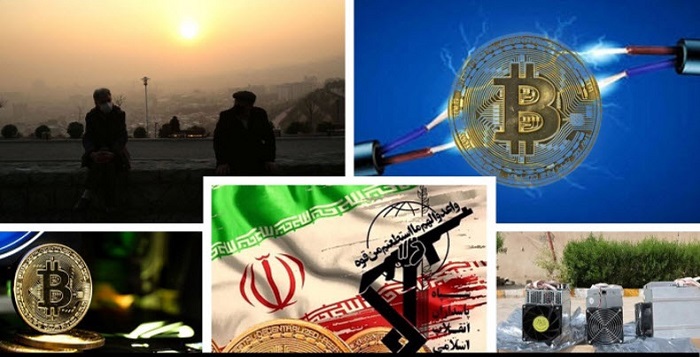 people’s purses once again by eliminating hidden subsidies in order to make up for the government’s budget deficit.It’s been a little over a decade since Iran’s ‘targeted subsidies‘ were announced. The bill on targeted subsidies was introduced to the then-parliament by Mahmoud Ahmadinejad’s government in the winter of 2008.

Diesel will cost 350 tomans each litter, per the announcement. 16 items of products and services were subject to the termination of subsidies and were supplied at international pricing, according to the law established at the time.

To counteract inflation, it was determined at the time that half of the proceeds from targeted subsidies, which totalled 1 trillion tomans ($816 million), would be distributed in cash to citizens.

After two years, and in the 2012 budget, the surplus income from the difference in the dollar rate in the foreign exchange reserve fund with the National Development Fund or the government treasury account shall be preserved separately. 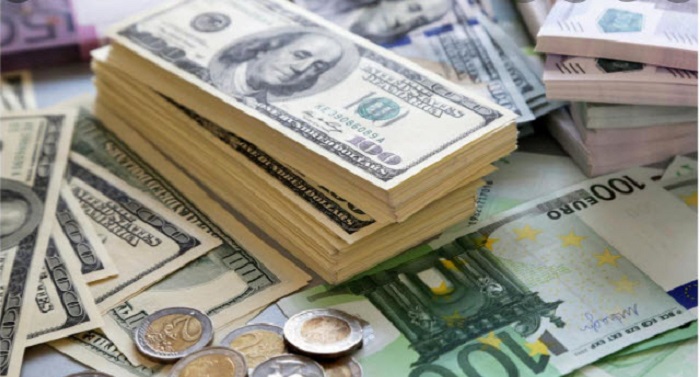 (PMOI / MEK Iran) and (NCRI): due to the increase in the price of the dollar to 1226 Tomans. And a portion of it, worth 2 trillion tomans ($1.6 billion), will be used to cover the budget deficit for that year.

Meanwhile, Ahmadinejad’s government has refused to give the manufacturing sector a share of the budget, rendering the targeted subsidies ineffective.

, however usage of these carriers quickly rebounded to its prior level when subsidies were removed from the sector.

To compensate for a lack of funds to pay subsidies, Ahmadinejad’s government was compelled to hike the price of foreign exchange on the open market in 2012, and this was the start of a process that has persisted to this very day.

(PMOI / MEK Iran) and (NCRI): Ebrahim Raisi and his associates are working on setting the path for what is known as the elimination of hidden subsidies, less than three months after his appointment.

Raisi’s administration discussed the necessity to remove hidden subsidies, stage a referendum to repeal cash subsidies, and replace cash subsidies with ‘quasi-subsidies.’ The difference between the border price (Customs) of products and the domestic price of those commodities is now counted as a hidden subsidy in Raisi’s government.

With such preparations, Raisi’s government, like its predecessors, tries to abolish hidden subsidies under the guise of targeted subsidies, without taking into account Iranian households’ per capita income or indexing the price of energy carriers to the FOB rate of the Persian Gulf.

The Iranian economy currently has a daily rise of 300 trillion tomans ($11 billion) in liquidity, which the regime’s analysts attribute to improper implementation of targeted subsidies and the failure to eliminate hidden subsidies.

Raisi’s government, like its predecessors, tries to abolish hidden

subsidies under the guise of targeted subsidies