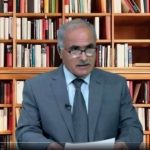 Written by Esmail Mohades on September 1, 2021. Posted in NEWS 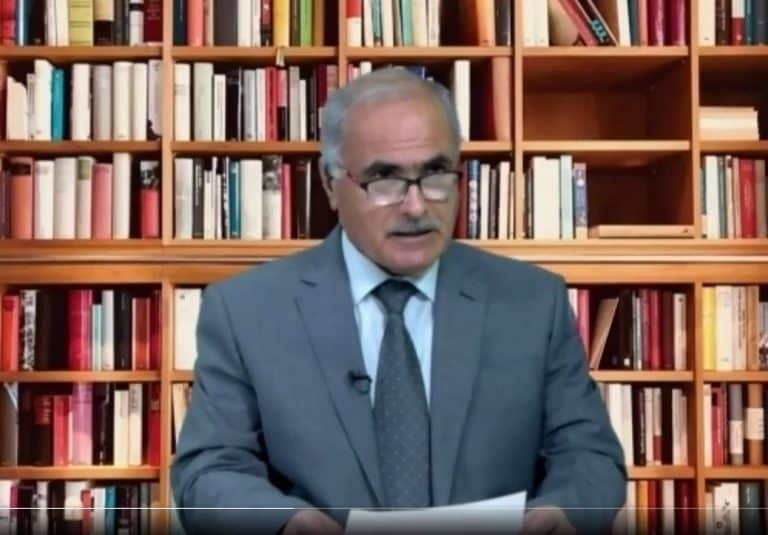 (PMOI / MEK Iran) and (NCRI): Hossain Farsi, a MEK member who has served 12 years in prison in the 1980s, shared some horrific details about Raisi’s role in human rights violations after the 1988 massacre.

On June 18, Supreme Leader Ali Khamenei, the regime’s ultimate authority, appointed Ebrahim Raisi as Iran’s next president. The vast majority of the public, however, boycotted the rigged election in protest of Raisi’s 30-year history of grave human rights violations.

Newly inaugurated president Raisi was a prosecutor who sentenced people to death, according to eyewitness accounts. He was only 21 years old at the time of the 1988 executions.

the National Council of Resistance of Iran (NCRI) has now spoken out against the atrocities perpetrated by Raisi.

“I was a political prisoner from 1981 to 1993. I was held in Evin, Ghezelhesar, and Gohardasht prisons. I was arrested on charges of supporting the MEK” Hossein Farsi explained. 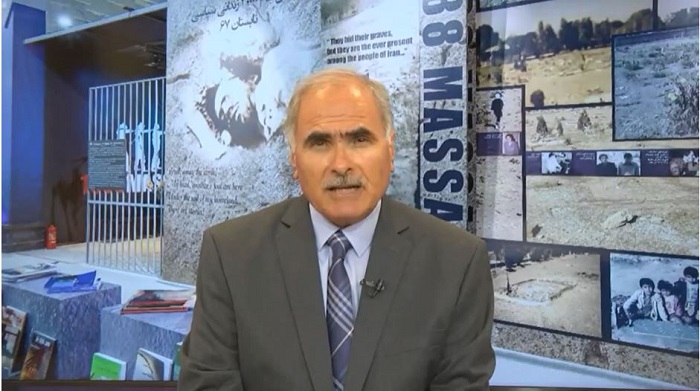 “We were taken to Gohardasht in February 1988. It was night. And it was really cold. We were blindfolded and handcuffed on the bus. When we got off the bus, they removed our handcuffs but left the blindfolds.

As soon as we moved, we noticed that they had created a “tunnel” made up of 50-60 IRGC guards lined up on each side. As we walked between the two rows, they would hit us with sticks, batons, cables, chains, and whatever they were equipped with.” He continued. “It was a gruesome and painful experience. One of the people who commanded the others and was present at the scene was an IRGC personnel named Hamid Noury.”

While acting as an assistant to the deputy prosecutor in Karaj’s Gohardasht Prison, Hamid Noury was involved in the killings. He was in charge of a big number of people’s executions. As a perpetrator of the 1988 massacre, he is now on trial in Stockholm, Sweden’s capital.

“The executions had already started. Until the evening of the same day, we saw about 20 prisoners, some of whom we knew… In the evening, they brought an Ambulance and loaded the corpses, and drove away.” Mr. Farsi added.

Mr. Farsi went on to explained how the interrogations took place, deciding the destiny of the prisoners in a matter of minutes.

“After questions about the prisoners’ identity, they asked what are you charged with? Anyone who responded by saying that they were charged with supporting the MEK, their death sentence was signed and nothing else was asked.” Farsi explained.

“The criteria for the Death Committee, as Khomeini had written in his fatwa was that any MEK supporters insisting on their stance are considered Mohareb or “enemy of God” and they must be executed,” Farsi Continued.

“The entire crime was based on a fatwa issued by Khomeini and his serious war against the MEK. In reality, Khomeini resorted to genocide and a crime that was unprecedented in Iran’s history. In the Death Corridor and in those scenes, many things happened. But what has stayed with me is the high spirit and morale of the friends who left and became martyrs,” Farsi added.

People are tortured and abused

As the regime has proved throughout its history, this testimony is only one of many who confronted the regime. Those who disagreed with the regime faced dungeons, interrogation rooms, and ultimately death.

People are tortured and abused on a regular basis in the hopes that they will forsake any opposition group.

Those who were spared execution in 1988 did so mostly because they did not appear to be strong supporters of the MEK.