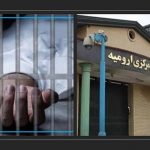 MEK: Suicides on the Rise in Iran’s Prisons

Written by Esmail Mohades on October 26, 2020. Posted in NEWS 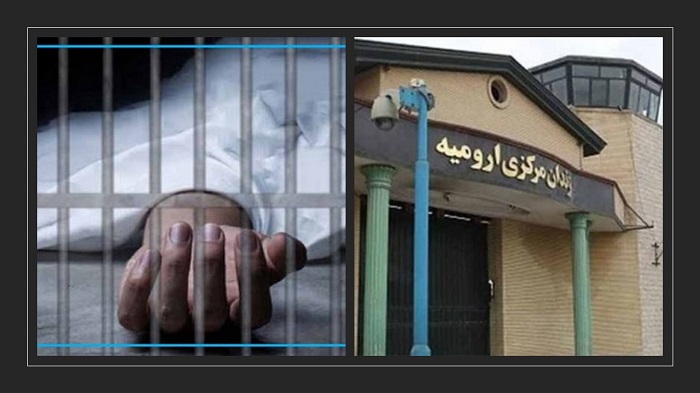 (PMOI / MEK Iran): The mood in Iran is explosive. Sadly, the only way forward that the regime can think of is more violence, which of course only results in more simmering resentment.

There have been reports by the National Council of Resistance of Iran’s (NCRI), and the People’s Mojahedin Organization of Iran (PMOI / MEK Iran), that prisoners in some of Iran’s worst prison wards have resorted to suicide to avoid having to cope with the conditions they have been facing.

Six prisoners in North West Iran have committed suicide last week in Urmia Central Prison. It’s not known exactly what prompted the suicides, but five of the prisoners were all from the same ward. They had been forcibly moved from one ward to another. They were punished when they protested at their treatment, prompting the men to take their lives. Guards were reported to attack them and beat them with batons as they were taking their lives. One of the men died from swallowing glass crumbs.

It has been reported that 20 more prisoners took their own lives at Urmia Central Prison in the second half of September due to the terrible conditions existing in the prison and the hopeless feelings experienced by the prisoners.

Adel Mokarram, a political prisoner in Urmia central prison who committed self immolation on Sunday, tried to commit suicide once again by swallowing broken glass pieces in his solitary confinement. He is in a bad physical conditio now.#TwitterKurds https://t.co/6g7fBbHidh

The Deputy Regional Director for the Middle East and North Africa for Amnesty International, Diana Elahawy, has said that torture and cruelty are routine experiences in Iranian prisons. Some of the worst treatment has been meted out to those arrested during protests against the regime. “In the days following the mass protests, videos showing Iran’s security forces deliberately killing and injuring unarmed protesters and bystanders sent shockwaves around the world. Much less visible has been the catalog of cruelty meted out to detainees and their families by Iranian officials away from the public eye,” she said.

Excerpts from Amnesty’s report issued on 2nd September reveal the dire situation for prisoners in Iran.

The Iranian regime uses vicious repression as its main way of responding to any kind of dissent within the country. 1,500 protesters were killed by Iranian forces during the November 2019 protests and many thousands were arrested and imprisoned.

Supreme Leader, Ali Khamenei, has called for more repression to shore up his position of power in Iran. Comments like this by Khamenei have led to waves of severe violence by Iranian forces against youths, women, and other vulnerable sectors of society. Executions are justified in an attempt to cower the citizenry. Random acid attacks by thugs against women in the streets have also been encouraged by Khamenei’s remarks.

MEK reports a few days ago, the East Azerbaijan police commander revealed that 176 young men had been arrested because they were “thugs.” He also said the arrests took place to honor Iran’s State Police or Niruy-e Entezami-e Jomhuri Eslami (NAJA) Week. This isn’t the reason at all as in reality these arrests took place because the regime is afraid of the youth who were some of the key supporters of the People’s Mojahedin Organization of Iran (PMOI / MEK Iran), who took part in the last November’s uprising.

The wave of suicides mirrors the regime’s uptick in repression and can be blamed on the fear the regime has of the volatile situation that exists within the country. The regime has handled the coronavirus epidemic badly and has bankrupted the country. Over 132,700 people have died of the novel coronavirus in Iran, according to reports by the (PMOI / MEK Iran). The official death toll declared by the regime stands at 32,616, around a fourth of the actual figure.

The mood in Iran is explosive. Sadly, the only way forward that the regime can think of is more violence, which of course only results in more simmering resentment. Even state media have likened the possible outcome in Iran to the huge fertilizer blast in Beirut, Lebanon. It’s “disappointment nitrate”, some of them have been calling it.