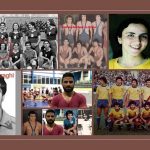 MEK Iran: Mullahs Regime Has a History of Executions of Athletes

Written by Yoosef Lesani on September 20, 2020. Posted in MEK (PMOI) IN MEDIA 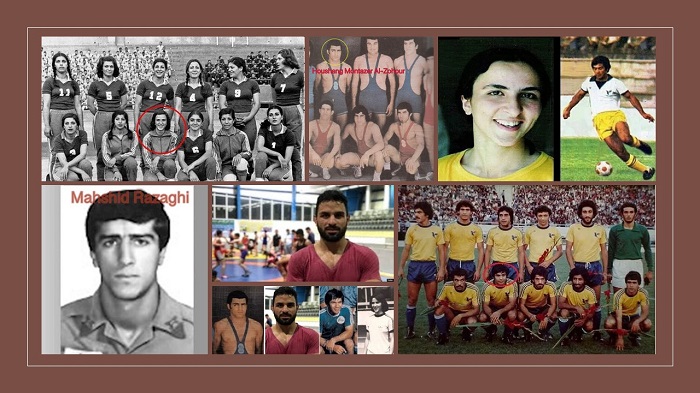 MEK: The mullahs’ regime vicious crimes against sports champions have a dark history.

It was not the first time that Iran had executed an athlete like Navid Afkari. In fact, since the regime’s existence in the late 1970s, several athletes have been executed for what they believe. This most recent execution has outraged the world, including the U.S. and the European Union.

The MEK has previously reported on Afkari’s unjust sentence and condemnation from human rights groups.

The reason Afkari was sentenced to death was that he allegedly killed a security guard in 2018 at an anti-government protest. This according to his family is untrue and Afkari was tortured until he made a false confession.

#UPDATE Iran says it executed wrestler #NavidAfkari on Saturday for murdering a man during a wave of anti-government protests in 2018, drawing widespread condemnation and eliciting shock from the International Olympic Committee https://t.co/qKoFF7xAqb #MEK #Iran pic.twitter.com/Ac8q7EmJOB

Listed below are a few of the sportsmen and sportswomen Iran has executed over the years for their political beliefs:

She was the captain of Iran’s women’s national volleyball team and was arrested in 198, accused of supporting the opposition group, The People’s Mojahedin Organization of Iran (PMOI / MEK Iran). She subsequently had a sentence of five years in prison imposed on her. She never saw the light of day again as she was hanged in 1988 in the Evin prison. There were thousands of prisoners sympathetic to the MEK who were executed in the late ’80s.

He belonged to Iran’s men’s national football team and was placed under arrest in 1983 for his MEK membership and was in 1984 executed by a firing squad. He was one of 282 who was named in 1985 by the UN in a report on human rights in Iran. He was executed sometime between 1984 and 85.

He was a national Olympic football team member and was arrested in 1980 for his role in selling anti-government newspapers. The sentence imposed was one year but once completed he was kept in prison until 1988 when he was executed.

He used to be a champion wrestler but was arrested in 1981 and he was executed later that same year by a firing squad with 29 others.

He played the role of a professional kickboxer until his arrest in 2010 when he was charged with working for the Israeli Mossad and assassinating a nuclear scientist. He was later hanged in 2012. It is believed that he was forced to make a confession for something he didn’t do by being tortured.

The source of this article has been provided by Yaghoub Fazeli for “The Levant.”