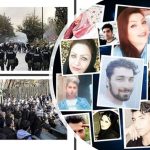 Written by Amineh Qaraee on September 13, 2020. Posted in NEWS 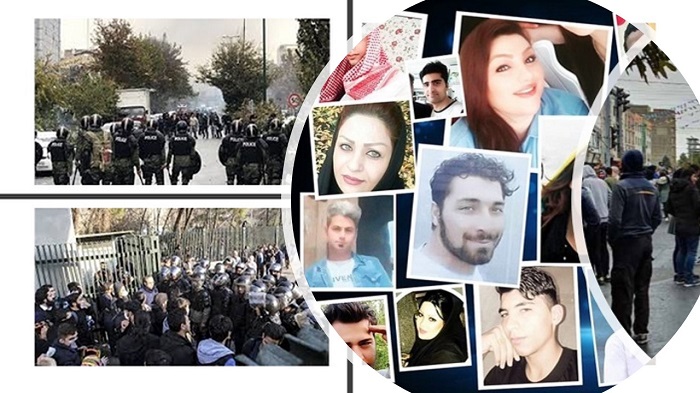 Organized Resistance movement and the likelihood there would be further protests encouraged by The (PMOI / MEK Iran).

Since January 2018, when there was a major uprising, the regime’s officials have issued warnings about the well organized Resistance movement and the likelihood there would be further protests encouraged by The People’s Mojahedin Organization of Iran (PMOI / MEK Iran). The reasons for these protests are obvious as those participating are rejecting the repressive tactics used by the Islamic Revolutionary Guard Corps to quell any opposition to the regime.

The first uprising involved up to 150 Iranian towns and cities. The main focus at the start of these protests was economic issues. However, this spread to concerns about growing poverty that had not been solved by the regime. Eventually, slogans became more prominent at the protests which include the following:

There was no question that this was based on an anti-regime sentiment, which forced the regime’s Supreme Leader Ali Khamenei to acknowledge that the roots of the uprising were firmly based on the popularity of the MEK, the Iranian Resistance movement. Khamenei finally admitted that the MEK had planned the protests months in advance.

Many more protests have followed, but unfortunately, those that took place in January ended up in the arrests of thousands of peaceful protesters, and many protesters were imprisoned and tortured.

Not long after, in November 2019, the regime announced a sudden increase in gasoline prices. This rekindled the protests of 2018. It involved, according to the MEK, at least 200 towns and cities across the country. Unfortunately, more than 1,500 peaceful protesters were killed. This is the worst death toll since 1988, when 30,000 political prisoners, many of whom supported the MEK, were executed by order of death commissions set up at the request of Ruhollah Khomeini. Most of those executed were supporters and members of the MEK.

It is quite clear that the tactics used by the regime show it is under threat from which means that the regime will do anything to stop any opposition from getting in the way.

Hashem Harrisi, a member of the Iranian regime’s parliament spoke recently saying “The current situation of the Iranian society is intolerable”…….“and every day the people distance themselves more from the establishment.” He even said that the regime will die if more protests take place.

There is little doubt that the regime’s repressive tactics take place because it wants to deter more protests from taking place. However, this aim does not appear to be working as even the deaths of 1,500 protesters haven’t prevented further protests taking place. In January, the public anger at the cover-up of the missile attack on a commercial airliner initiated a further uprising.

The people are not put off by violent repression. The members and supporters of the (PMOI / MEK Iran), would not give up their faith in the MEK when put in front of the 1988 death commissions.

The (PMOI / MEK Iran), has repeatedly condemned the Revolutionary Guards and Supreme Leader Khamenei for their refusal to hand over hundreds of billions of dollars to support the Iranian people throughout the pandemic. The Iranian Opposition president, Mrs. Maryam Rajavi, was quick to appeal to the World Health Organization to seek help as the pandemic got worse.

The international community should recognize immediately the Iranian people’s right to resistance and to overthrow the mullahs’ regime and support democracy and human rights in Iran. It should make use of the economic and diplomatic tools to prevent the next crackdown before it starts.

More than 102,200 people have died of the novel #coronavirus in 427 cities checkered across all of Iran's 31 provinces, according to the Iranian opposition PMOI/MEK.