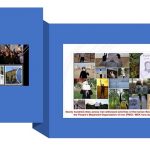 Iran: The Spread of Disinformation About the MEK Will Soon Fall on Deaf Ears 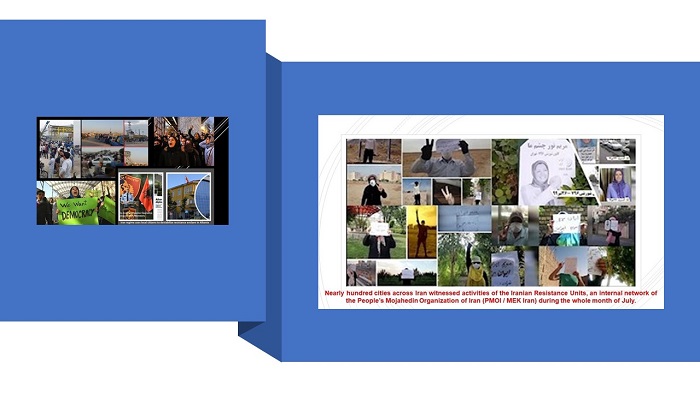 (PMOI / MEK Iran): The Spread of Misinformation About the MEK Will Soon Fall on Deaf Ears.

Iranians have not stood still in the last 3 years. At last, they have decided to protest against the activities of the terrorist regime that has eroded democracy since the Shah was overthrown in 1979. Not only have there been protest marches but the words spoken have clearly shown that ‘’the game is over’’ and democracy needs to be restored.

The November 2019 protests were spread over 300 cities throughout the country and were even more widespread than earlier uprisings in January 2017 and January 2018. Sadly, protests in Iran are frowned upon by the regime and it doesn’t want to listen to what the grassroots have to say. So instead it tries to suppress this opposition by killing the unarmed protestors and mass arrests which have led to torture taking place in the prisons.

Last November according to the People’s Mojahedin Organization of Iran (PMOI / MEK Iran), approximately 1,500 peaceful protesters were murdered in cold blood. There are still hundreds in prison who have not yet stood trial and those that have been the subject of executions.

This silencing of protesters and the mass torturing that has taken place is because the regime fears the ever-growing influence of the MEK. Sooner rather than later this is going to force an end to the regime’s reign of terror. The Supreme Leader, Ali Khamenei, said after the January 2018 protests that it is the MEK’s growing influence that is the main contributor to the protests that have been going on in recent years.

Khamenei has been so worried about being ousted that last April he pressed the Basij civilian militia student members to help reduce the MEK’s influence on the university campuses, before this group of activists is given support from human rights organizations overseas.

In recent years, the Iranian regime has invested vast sums of money and political energy into the anti-MEK campaign. In 2016, the Iranian Ministry of Intelligence and Security (MOIS) published 14 different books that sought to demonize the MEK. Even though the reality is that the MEK is an organization that supports democracy and freedom and speech, opposes violence and agrees wholeheartedly in gender equality.

The regime’s overall strategy is to make sure that western countries support the regime.  This strategy was highlighted at the recent ‘Free Iran’ global virtual conference. Many of the dozens of speakers from around the world voiced their dissatisfaction with how their countries have been approaching the regime and how they had believed the misinformation about the MEK. This means there has been little progress towards supporting the establishment of democracy in Iran where you take part in a protest and not be gunned and be executed just for standing up for your beliefs. Former US Senator Robert Torricelli called attention to a situation in which the global media apparatus operates under a “shadow of public relations firms, operatives, and companies that are disseminating false information” on behalf of the Iranian regime.

The last two nationwide uprisings have shown that the MEK does pose an even greater threat to the theocratic regime than it ever has before. The MEK has never received any financial assistance to help them wage a successful campaign so that voters can choose it as a safe alternative to the present regime.  This is because European countries never believed there was any viable alternative to the current regime.