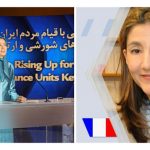 United Approach of the Monarchists with Mullahs Versus the Main Iranian Opposition, The MEK 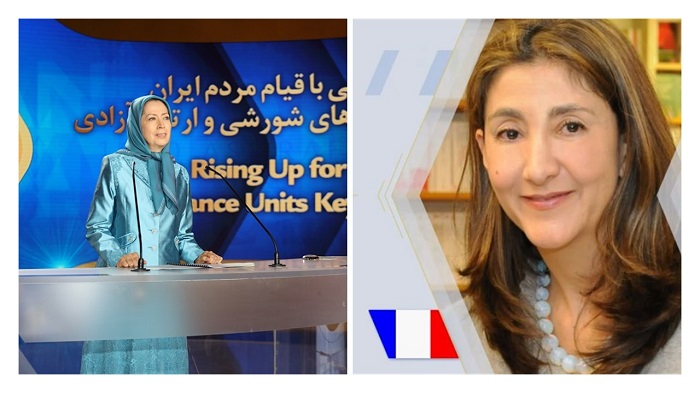 The youth are turning to the MEK because they offer a democratic alternative that prioritizes ordinary people.

The clerical regime in Iran is doing what any government in power might do if its position is threatened and that is to challenge its greatest rival, which in this case is the National Council of Resistance of Iran (NCRI), and the main Iranian opposition movement People’s Mojahedin Organization of Iran (PMOI / MEK Iran).

The regime has had the (PMOI / MEK Iran) following it closely for several decades and it has now got so close and built up such significant support that it has become a serious threat which in the not so distant future could lead to overthrowing the regime. This can be seen clearly by the protests in January 2018, and November 2019 which are a way of showing that the Iranian people are seeking a democratic alternative to the current regime which rules under an umbrella of religious fascism and suppression of human rights.

Using up the people’s resources the only way out

It has got to the point now that the country’s economy is so bankrupt and its citizens are experiencing such high unemployment and poverty that the regime is drawing on the country’s communal wealth to keep itself viable.  It is using this money to wage a campaign against the MEK.  However, the citizens are a little more forward-thinking than that, and more and more people, in particular, the youth are turning to the MEK because they offer a democratic alternative that prioritizes ordinary people.

Unfortunately, the regime refuses to recognize that they are no longer popular and is trying to rally support from the deposed Shah’s supporters in the hope that this influence will discredit the democratic opposition.

Former Presidential Candidate of Columbia Íngrid Betancourt at #FreeIran2020 conference: We are all united from around @Maryam_Rajavi because we believe she is the only one who can guarantee Iran's people that they will not be betrayed again.https://t.co/BsE4BtXmgf

Former Colombian presidential candidate, Ingrid Betancourt, made specific mention of this in her speech at the recent Free Iran virtual conference put on by the MEK. She noted that what Iranians are demanding today is not much different than before the overthrow of the Shah in 1979. The masses in protests are repeating the words, “Down with dictators, be it the Shah or the Supreme Leader.”

Ingrid recalls that democracy could have been part of Iran today if  the1953  event hadn’t happened when there was a ‘’coup d’état against Prime Minister Mossadegh, a liberal reformist who was opening a Democratic path to Iranians, the religious leader at the time, Ayatollah Kashani acted in alliance with the Shah to bring Mossadegh down, accusing him of being a Communist and putting an end to this early Iranian Spring.’’

This alliance between theocrats and monarchists becomes ever more visible when they wage attacks on the true democratic alternative to the regime, namely the NCRI and especially the MEK. They have been targets but now the people of Iran are recognizing their united leadership as a way of forcing the elimination of the current regime and open the way to democracy. Despite the fact that the regime has condemned the MEK by calling it a terrorist organization this labeling as failed and now most western democracies have taken the MEK off their terrorist group lists. Today, the regime is holding the whole Iranian population as prisoners and that is why so many Iranians are taking to the streets to call for a free and democratic Iran not replace the regime.

The regime hasn’t weakened the spirit of the MEK who have suffered torture from the Shah’s regime and today’s muller regime. They have kept together even if it has been in exile. Now there are new forces in Iran that are promoting the 10-point plan revealed by Mrs. Maryam Rajavi at the Free Iran summit that has just taken place online. “

Iranians have now discovered after 40 years that the best way to make the criminal regime accountable for its crimes is to overthrow it in order to win the war for freedom.