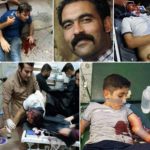 Written by Amineh Qaraee on January 29, 2020. Posted in NEWS 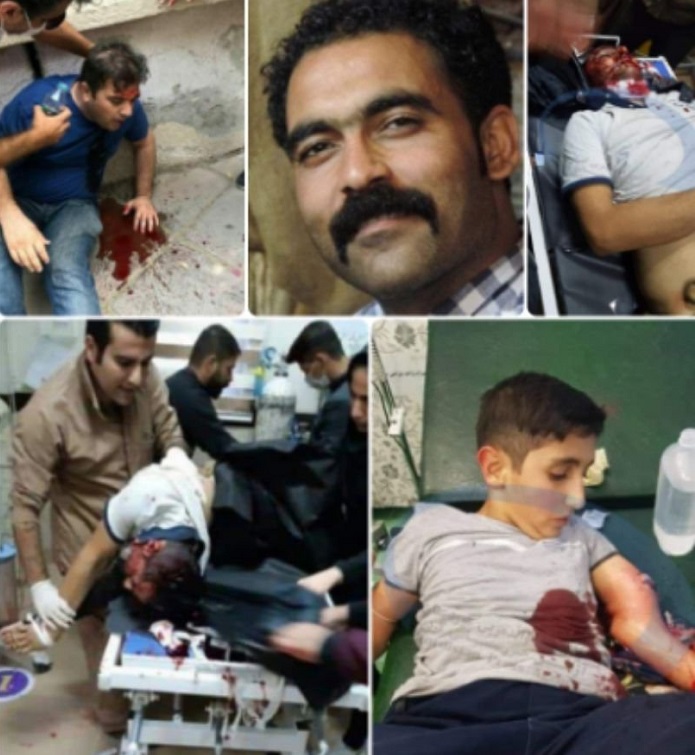 The November Uprising has claimed the lives of at least two more protesters in a continuation of the regime’s shocking response to the nationwide demonstrations by the Iranian people. The deaths were due to a lack of medical treatment for wounds inflicted by the regime’s security forces during the protests.

Amir Ojani was shot in the leg in Aryashahr, a suburb of Tehran, by security forces on November 19th. The father of four first avoided going to the hospital for fear of being arrested but his condition worsened, and after several days he was left with no choice.

Ojani sought emergency treatment at several hospitals in Tehran but was turned away by medical staff. Hospital workers told him that they had been ordered to refuse treatment to patients with gunshot wounds.

Desperate for help, Ojani’s family was eventually able to find a private hospital that would admit him, but by that time it was too late. Mr. Ojani’s infection spread, leaving him to suffer for weeks before his death on January 10, 2020.

Among the often unacknowledged victims of the regime’s brutality are its survivors. Mr. Ojani’s family, including his four children, will suffer his loss for a lifetime.

Reza Abbassi was wounded in Isfahan during the November protests. His wounds became infected after the protests, leading to his death three weeks ago.

Mr. Abbassi was buried in the village of his birth, near the city of Kazerun, Fars Province. Because of his participation in the protests, his burial took place without ceremony and was surveilled by regime security agents.

12,000 protesters were arrested during the November Uprising. 1,500 more were killed by regime forces, and approximately 4,500 people were injured, most of whom sustained bullet or pellet wounds from regime forces who shot indiscriminately into crowds. Some of the wounded were simply walking down the street when they were shot. One nurse was shot by a regime sniper while watching the protests through a hospital window.

Anti-regime protests in #Iran entered their nineteenth consecutive day on Tuesday, have spread to 187 cities, according to the #PMOI/#MEK, despite an extensive and brutal crackdown that left 750 protesters dead, 4,000 injured, and 12,000 arrested#IranProtests @USAdarFarsi pic.twitter.com/c2ysHSAVwZ

Regime forces stormed hospitals during the protests and dragged wounded patients from their beds, taking them to undisclosed locations for detention. MEK Iran sources reported such abductions from hospitals in Tehran, Shiraz, Alborz, and Khuzestan Provinces.

Other MEK Iran reports indicate that security forces transported wounded protesters to hospitals but refused staff to take their names or create a case file. Security forces entered operating rooms in a few cases and took patients as soon as bullets had been removed.

Many wounded protesters in Sirjan, Islamshahr, and Shahriar, along with other cities, did not go to the hospital at all, electing to treat their bullet wounds at home with varying degrees of success. Some of the wounded have been unable to remove bullets lodged in their bodies, leading to deadly infections.

Volunteer doctors and medical students have stepped up to treat the wounded in some areas, despite the risk of doing so.