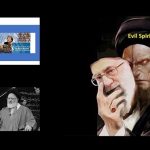 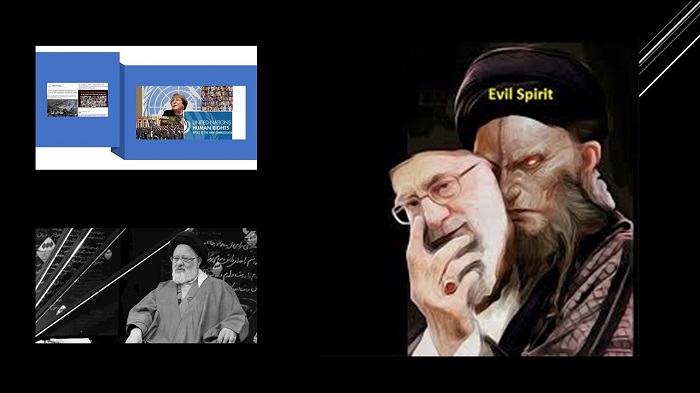 A high-ranking Iranian official has admitted to the role played by the People’s Mojahedin Organization of Iran (PMOI / MEK Iran) during the uprising in November 2019.

During an interview with state-run TV on Thursday, so-called Supreme Court Judge Ahmad Sajjadi said: “Under the gasoline pretext they created unrest across the country, then this turned into insecurity. This was all pre-planned for the entire country and it was carried out from abroad and the (PMOI / MEK Iran).”

This bizarre conspiracy theory has been floated by several officials who talk about an American politician visiting the (PMOI / MEK Iran) headquarters in Albania days before the uprising began as if this was some big plot by the US to overthrow the regime. Of course, no regime official is able to say how the US knew about the regime’s gas price hike far enough in advance to plan uprisings for the next day, when many regime officials claimed they didn’t know it was happening until it had already been announced.

The interviewer asked Sajjadi, who runs the Mostafa Khomeini Institute and was close to regime founder Ruhollah Khomeini, to compare the actions taken by current Supreme Leader Ali Khamenei and those of Khomeini.

Sajjadi described Khamenei’s actions as “firm in critical situations” especially during the November uprising when “the entire country went up in flames”, claiming that had Khamenei not brutally suppressed the uprising, the protesters “would have disrupted the entire country” and destroyed the regime’s security.

He said:  “[Khamenei] took control with serious and determined measures, saying he agrees with the opinions of the heads of the country’s three branches and rounded up the entire unrest. It was obvious there would be sedition.”

Sajjadi then claimed that this uprising would have made “the foreigners very happy”, which is a tactic used by the regime to dismiss all criticism against them with the fictional notion that it comes solely from foreign powers, while the Iranian people are quite happy. Of course, the (PMOI / MEK Iran) is made up of Iranians and even non-(PMOI / MEK Iran) members hate the regime.

He further upped the anti-(PMOI / MEK Iran) rhetoric with the false but oft-repeated claims that the (PMOI / MEK Iran) are not Muslims because they do not support the fascist regime, but in reality, the least Islamic thing of all would be to support the mullahs, who are destroying not just Iran but the entire Middle East.

Of course, this is just another way of othering the (PMOI / MEK Iran) and trying to make them seem un-Iranian when really that title belongs to the mullahs.