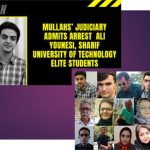 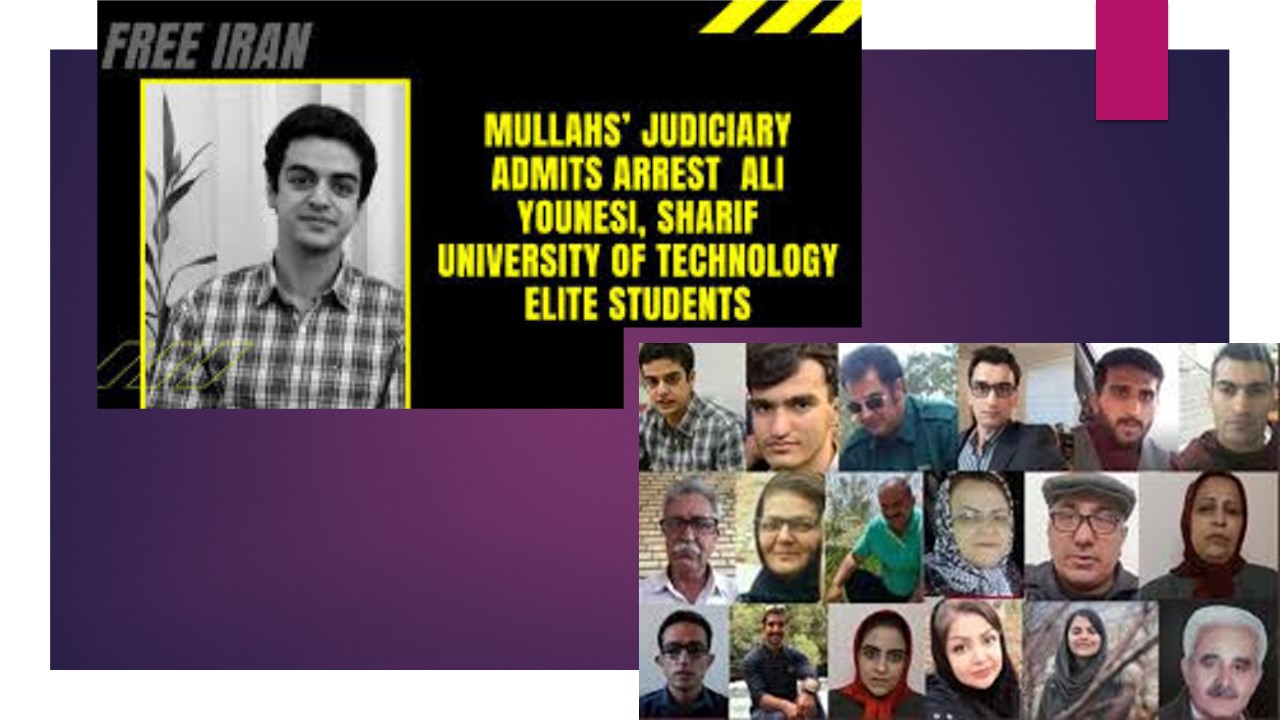 Students were arrested because of their links to the People’s Mojahedin of Iran (MEK Iran-PMOI).

Students became the target of Iran’s brutal, oppressive tactics following anti-government protests that took place in November last year and January of this year. Despite COVID-19, two of Iran’s elite students, Amir Hossein Moradi and Ali Younesi, were arrested in April and taken to a secret location. It has been revealed recently that the two students were arrested because of their links to the People’s Mojahedin of Iran (MEK Iran/PMOI).

The regime’s spokesman on judicial matters, Esmaili, stated that the students had allegedly committed sabotage and explosives were discovered in the two students’ homes. He also said that the regime’s quick action has prevented any further disruption.

The British Committee for Iran Freedom (BCFIF) issued a statement on the regime’s action saying that engaging in oppression of its people at a time when COVID-19 is having a devastating impact on the country is unacceptable. It made specific reference to an increase in executions and the oppressing of the voices of those who don’t believe in the politics of the regime. The two students mentioned are highly respected and have received international awards for their contributions to their fields. Amir Hossein Moradi and Ali Younes have both been abused and tortured for their views.

More than 41,700 people have died of the novel #coronavirus in 318 cities checkered across all of #Iran's 31 provinces, according to the Iranian opposition PMOI/MEK. pic.twitter.com/WpLAxtL7e2

The British Committee for Iran Freedom (BCFIF) continued in its statement by saying that:

“The international community cannot and should not allow the regime to use the coronavirus crisis in the world as a cover to repeat this crime against humanity.” It is also pressing the British Foreign and Commonwealth Office (FCO) to confront Britain’s Tehran ambassador about these despicable events and issue a warning that this could end up with action taken against the country if the executions and arrests were not stopped.

Amnesty International similarly is concerned about the action taken against students by issuing a statement saying that Ali Younesi has been detained since the middle of April and has been denied access to a lawyer and he is allegedly being held in Tehran’s notorious Evin prison. He has only been allowed to talk to his family by phone twice in the last month. There has been no definite reason for holding Ali in jail.

Esmaili, who referred to Ali Younesi and Amir Hossein Moradi, stated that these two students were imprisoned because they had allegedly been in contact with “counterrevolutionary” groups. He referred to the People’s Mojahedin Organization of Iran (PMOI/MEK Iran) as one of these groups which is a legitimate democratic opposition organization that has been forced to operate outside Iran. There is no firm evidence proving that this was the reason for the arrests.

Aida Younesi wrote on 11th May on her Twitter page that her brother had been brutally assaulted and arrested with no evidence he had done anything wrong. It was following this response that she was then subjected to death threats and sexual insults.

The list below reveals other students arrested for their political views

The Iranian Resistance and Mujahedin-e Khalq (PMOI/MEK Iran) have repeatedly called on all international human rights organizations and personalities to protest against the UN Human Rights Council’s decision.