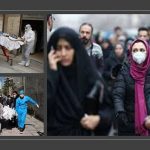 MEK Iran: People’s Mistrust of the Government Continues to Increase

Written by Amineh Qaraee on April 1, 2020. Posted in NEWS 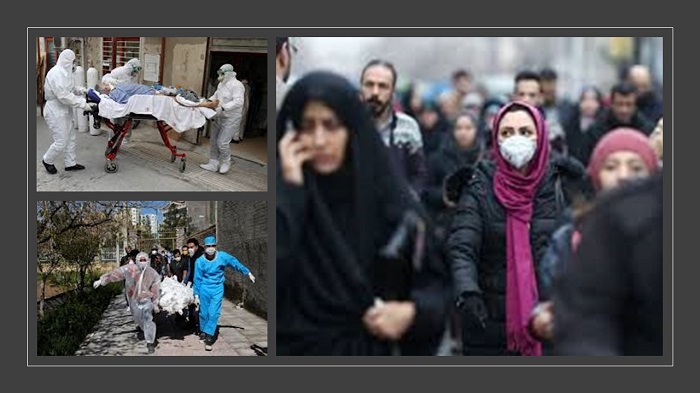 More people are being killed due to coronavirus in Iran and the Iranian regime hides the real figures.

The main opposition to the Iranian regime – the People’s Mojahedin Organization of Iran (PMOI / MEK Iran) – has been reporting on the reality of the situation in Iran as the Coronavirus disrupts the daily lives of Iranian people across the country.

So far, more than 14,700 people across Iran have died after contracting COVID-19 which has now spread to 237 Iranian cities. This represents a rise of 500 people in the space of just 24 hours. Some cities have a particularly high death toll including Gilan where 1,370 people have died and Khorasan Razavi where 1,120 people have died.

The Iranian regime completely rejects the death toll reported by the PMOI / MEK Iran, instead claiming that only 2,757 people have lost their lives – a mere fraction of the real figure.

More than 14,700 people have died of coronavirus in 237 cities checkered across all of Iran's 31 provinces, according to the Iranian opposition PMOI/MEK.#Iran#COVID19 https://t.co/9NvdDezdOy

The people of Iran are worried and angry about the situation. They are worried because they find it difficult to see a way out of the crisis while the regime continues to deny the extent of the outbreak and angry because the regime has not taken the steps it should have taken many weeks ago.

Regime officials, once again, are contradicting each other and are unable to agree on how to move forward. President Hassan Rouhani is happy to just let the situation continue as it is, even refusing offers of aid, in particular from the United States and Médecins Sans Frontières (Doctors Without Borders). However, other government officials are begging for outside help, saying that the country’s health service is saturated and hospitals are working to full capacity. This is while President Rouhani is trying to convince the people that there are a large number of beds in intensive care units still available.

The head of the Iranian regime’s judiciary, Ebrahim Raisi, has admitted that the regime’s contradictions and lies have sparked huge mistrust and hatred by the people towards the regime. The accurate reporting by the PMOI / MEK Iran has highlighted just how much the people of Iran should mistrust the Iranian government.

For as long as the regime remains in place, the people will never be prioritized. The people continue to be the ones that are most affected by the regime’s malign policies and mismanagement. It should not be up to the people to control this Coronavirus outbreak on their own …