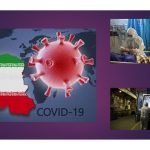 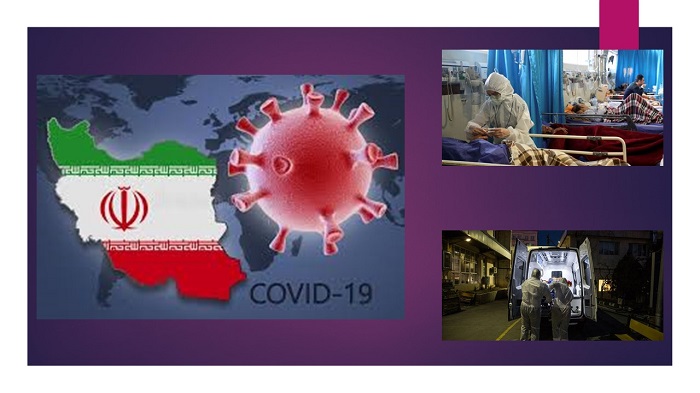 MEK Iran: 142oo have been killed due to coronavirus in Iran

The Coronavirus outbreak in Iran has already claimed the lives of more than 14,200 people across the country. Every single Iranian province has been touched by the outbreak and it has spread to more than 236 cities.

The main opposition to the Iranian regime – the People’s Mojahedin Organization of Iran (PMOI / MEK Iran) – continues to report on the health crisis as the Iranian regime is unwilling, and incapable, of being truthful about the scale of the outbreak.

Some cities have a particularly high death toll, including capital city Tehran where 1,800 have died and Qom where 1,480 people have died.

The Iranian regime has mismanaged the crisis from the very start. It took the regime several weeks to announce to the public that cases had been detected in the country because it did not want to affect attendance rates at the pro-regime Islamic Revolution anniversary celebrations. It also wanted people to participate in the sham Parliamentary elections that took place towards the end of February.

More than 14,200 people have died of coronavirus in 236 cities checkered across all of Iran's 31 provinces, according to the Iranian opposition PMOI/MEK.#Iran#COVID19https://t.co/y2PuUI5LD5

Even since admitting that the virus has entered the country, the regime failed to take essential steps including quarantining the worst-hit areas and suspending flights between Iran and China.

Even now, the regime refuses to admit that the situation is as bad as it is. On Sunday 29th March, the regime’s official death toll was put at 2,640 – more than 10,000 lower than it really is.

Not only is the regime giving out false statistics, but it is also trying to convince everyone that it has control of the situation. In a government cabinet meeting, Iranian President Hassan Rouhani emphasized that the country’s health minister maintains that the Iranian rating is “acceptable” when compared to other countries that are battling against an outbreak. However, just the day before these comments were made, a spokesperson for the ministry of health had said that Iran is dealing with a shortage of beds in intensive care units and that help is needed from the international community because of a lack of ventilators.

During the cabinet meeting, the Iranian president also said that the “reduction in deaths is acceptable” and that medical personnel across the country have the situation “under control”. Rouhani said that many areas in the country have got past the worst, contrary to what other government agencies are reporting.

The contradictions within the government itself are angering the people of Iran who are scared and concerned about what the immediate future holds for them and their loved ones. Governments around the world are making difficult decisions every day, decisions that may well be unpopular, but decisions that protect the people nonetheless.

The people of Iran, on the other hand, are dealing with great uncertainty. The only certainty in their situation now is that the regime is not working in the interests of the people and this is exactly why the people of Iran have been calling for regime change. Now more than ever.