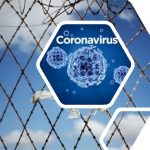 Written by Mohsen Aboutalebi on March 22, 2020. Posted in NEWS 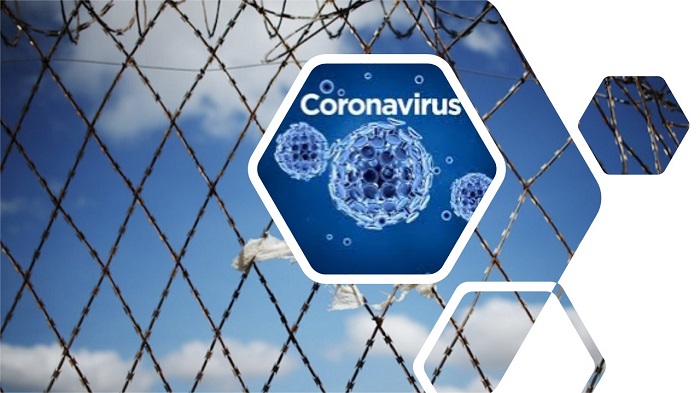 It has been reliably reported that many prisoners at the Parsilon Prison in Khorramabad have managed to escape with the help of outside help. The prisoners seem to have been motivated by fears that they could contract COVID-19 and die due to the appalling response by the Iranian regime to the spread of the virus across Iran.

Mujahedin-e Khalq (#PMOI/#MEK Iran) announced yesterday, Saturday of March 21, 2020, that the number of #Coronavirus deaths has risen to 8,800 in 201 cities across #Iran.https://t.co/S8GkQk7zWt@USAdarFarsi pic.twitter.com/jJhh1Y6bHZ

Masked attackers from another city in Lorestan, Kuhdasht, appeared to have attacked the prison from the outside, while prisoners themselves caused a riot inside the prison. A few of the prison guards were killed, while the rest seemed to have lost control of the prison and its inmates due to sheer fear.

The National Council of Resistance of Iran (NCRI), the main Iranian opposition coalition, has issued a statement about the breakout of prisoners.

The statement gave further details about the riot and subsequent escape of the prisoners. According to the report, the prisoners rebelled against the guards because of the fear of being affected by the coronavirus. 250 prisoners were involved in the rebellion. Several inmates were reported to have been killed when guards opened fire on them.

The IRGC is on the lookout around Khorramabad for escaped inmates, but they have been hampered by fires that have been lit on the roads by the escapees to deter being rounded up. Local residents of the city have helped the prisoners to flee by opening up their homes or driving them out of town away from the revolutionary guards who are searching for them.

Prisoners across Iran have been trapped as the deadly virus has spread across the country unchecked by the efforts of the regime. The incidence of infection has followed a classic exponential increase and it has put hundreds of thousands of inmates in the firing line for infection as there has been nothing done to protect them. Many of the prisoners are political prisoners and there have been strident calls for the regime to release these prisoners to help stop them from dying from the disease.

The Governor of Khorramabad, Jafar Tolabi, has not revealed how many prisoners escaped but admitted that the inmates of at least one prison ward had escaped.

#Iran is Using #Coronavirus as a Weapon Against Political Prisoners
The coronavirus epidemic has provided regime authorities with an opportunity to massacre the political prisoners by the disease or at least severely impair their health. #Covid_19 https://t.co/mtTk2bGLg9

It is thought that the regime has deliberately used the virus epidemic to intimidate and punish the political prisoners from the November uprising last year. Prison officials have deprived inmates of Iran’s prisons of basic sanitary conditions and instead have ordered family members of prisoners to provide them with supplies. At the same time, the inmates have been exposed to the ravages of the virus without any measures taken by prison authorities to protect them.

Iran’s resistance has urged the international community to stop the regime from creating yet another humanitarian crisis in its prisons.