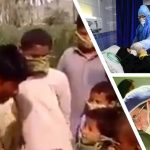 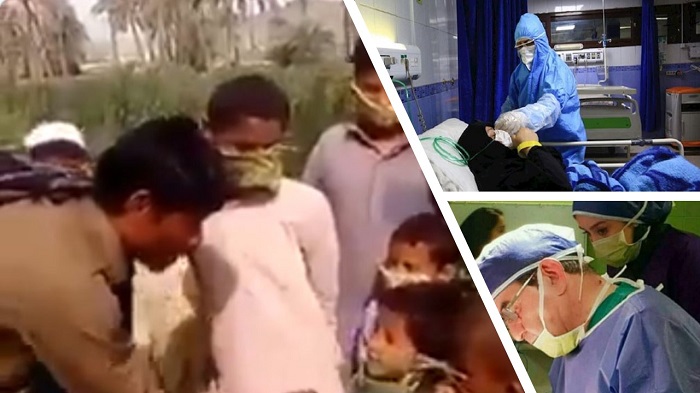 While the death toll rises, the Iranian regime covers the real figures

COVID-19 has spread to 196 cities in all 31 provinces in Iran, according to a statement from the MEK Iran on Wednesday. More than 6,400 people have died from the new coronavirus, with 405 of those deaths occurring between Tuesday and Wednesday afternoon. The regime has only reported 1,135 of these deaths to the World Health Organization.

According to MEK Iran, the number of COVID-19 victims by province is as follows:

The death toll continues to rise in the city of Qom, despite reassurances from regime officials that the outbreak is under control. Locals report that the morgues are over their capacity, and mass graves have been excavated outside of the city to bury victims of the virus. Despite claims that the city is safe, a number of clerics have fled Qom.

Regime officials in some of the hardest-hit areas, such as Isfahan and Qom, have fled the cities they are responsible for and left their subordinates to do their jobs for them. The leadership vacuum has created gaps in communication between provincial, governorate, municipality, and state offices during an unprecedented crisis. Vital questions are left unanswered as Iranians die by the thousands.

IRANIANS WISH FOR DEMOCRACY AND FREEDOM ON THEIR OWN TERMS https://t.co/62JCUzWzpv#MEK #Iran #coronavirus @USAdarFarsi pic.twitter.com/8OChcyKCSZ

The chaos, lack of communication, and continued failure of the regime to take necessary action to safeguard the people’s health and well-being have led to widespread social unrest. Although the regime has taken little action to contain the spread of COVID-19 or provide treatment to those who have been infected, it has been quick to respond to fears of anti-regime protests.

Regime leaders worry that protests could erupt in Tehran, Qom, Isfahan, and Mashhad over the regime’s concealment of the coronavirus epidemic and mismanagement of the crisis. They fear that people living in slums on the outskirts of the cities could pose a particular threat because they have suffered more than most.

Some leaders have said that “unrest will erupt in areas such as Shahr-e-Rey, Eslamshahr, and Akbar Abad in the future. People are poor and can’t even afford to buy alcohol and gloves.”

At the beginning of the crisis, regime President Hassan Rouhani said that the outbreak would be contained by March 7. He has been proven wrong, even by the regime’s official numbers, which have been questioned by health authorities from around the world.

This week he made additional false claims. “We have now passed the peak in Qom and Gilan, our two most difficult cities…    In Gilan 20% of hospital beds are empty,” he claimed, despite contradictory testimony from multiple eyewitnesses.

“One should compare Tehran with London, Berlin, and Paris…and see their empty store shelves. People fight each other over napkins, are worried and upset about their food; their hospitals announce that they have no more empty beds, but we delivered,” he added.

Rouhani has clearly not seen the inside of the hospitals he speaks of. Alireza Zali, head of Operations to Counter Coronavirus in Tehran, made statements along these lines, saying: “Officials do not have a correct picture of our hospitals. They would realize the depth of the crisis only if they saw the number of hospitalized patients and those in critical condition.”